The Case of the Zombie Deer-Pocalypse

In 1986, cows around England started exhibiting symptoms of a mysterious illness, aka Mad Cow Disease, which would grow into an epidemic affecting British agriculture, exports and tourism for years to come. Decades later, and on this side of the pond, scientists worry that a comparable condition – chronic wasting disease – could wreak similar devastation among certain species of deer and their close kin, including elk, reindeer, and moose. Infected animals exhibit a number of signs ranging from dramatic weight loss to growing jitters and vacant facial expressions, hence CWD’s occasional renown as the “Zombie Deer Disease.” 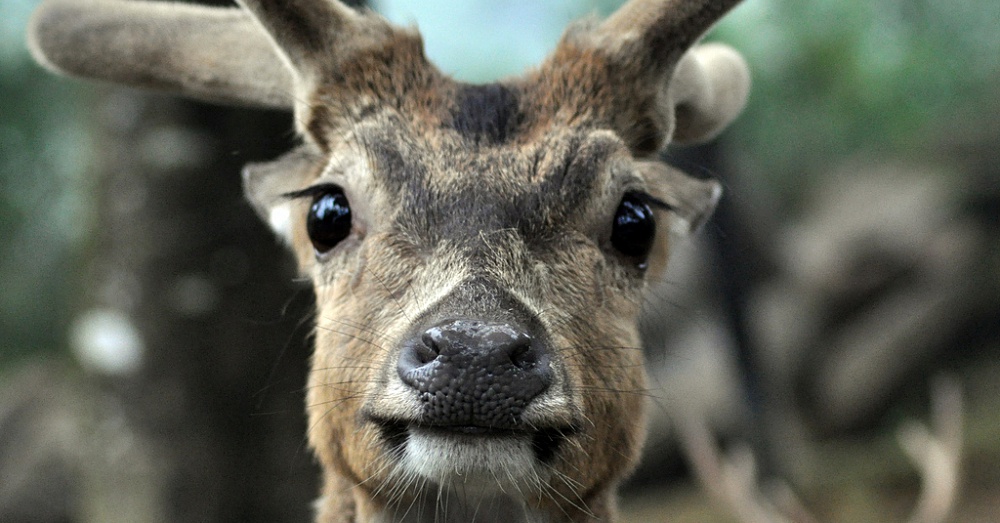 First recorded in Colorado in 1967, CWD has since spread to 22 U.S. states, parts of Canada, and even reached into South Korea and Norway. Like mad cow disease and scrapie, a comparable neurological condition affecting sheep, CWD is caused by abnormal proteins called prions. These proteins trigger a degenerative and fatal neurological disease. It’s also easy for affected animals to pass on this highly-contagious condition to the rest of the herd through any sort of bodily fluids, including feces, saliva, blood, and urine. Not only can mothers pass on CWD to their offspring during birth, healthy deer can also get sick by innocently grazing on grass previously soiled by an infected animal. 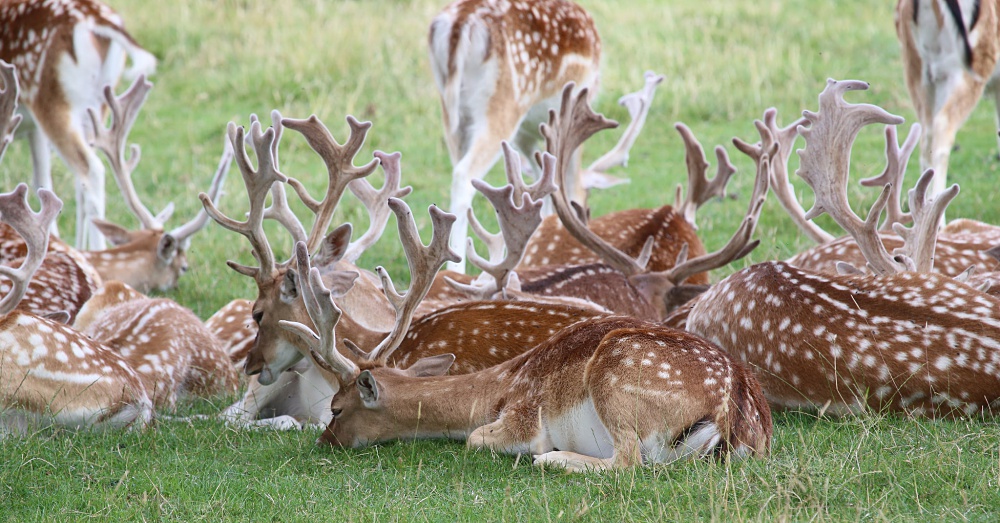 So far, CWD only affects certain types of deer (and moose, elk, and reindeer). There are no reported cases of human infection, though people and pet owners are still right to be wary. After all, British officials didn’t establish a link between infected animals and humans until years after Mad Cow’s inaugural case, by which time hundreds of thousands of animals – and even some humans – had been affected. Such concerns only grew last year, when 18 macaque monkeys were infected after eating CWD-infected meat as part of a Canadian study, further stoking fears that CWD could one day be passed on to humans. 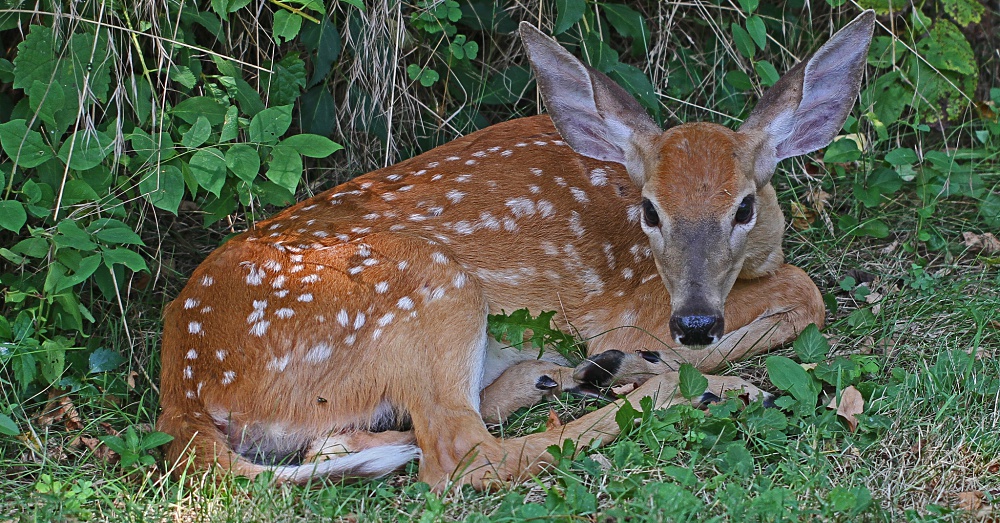 Click “Next” to learn how to protect yourself and your pets