Police Rescue Over 300 Animals From Woman’s Property: “It Was Skin And Bones”

Animal cruelty is a serious matter that is not always treated as such. However, this woman is about to receive a major lesson in the importance of proper animal care, in the form of seven felony charges. A group of starving horses had to be removed from the property by local authorities. As a result, she is now facing seven animal cruelty charges. 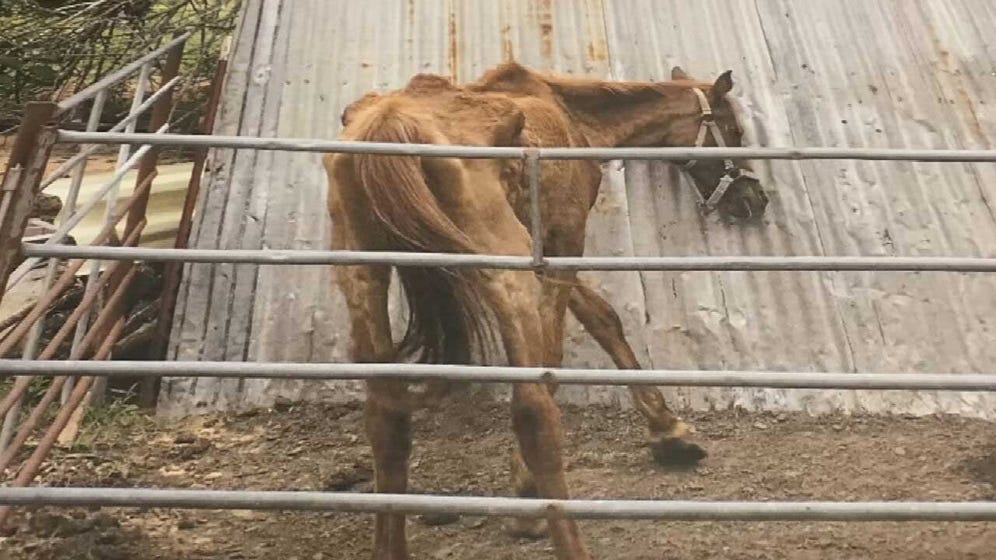 Since there were hundreds of horses trapped on the premises, it is safe to say that this woman is getting off rather easily. If it were up to us, she would be facing a felony charge for each horse in question. These animals were found living in some of the most deplorable conditions possible.

According to News 9, it wasn’t just horses. Police said they had to seize more than 300 animals, mostly chickens and rabbits. 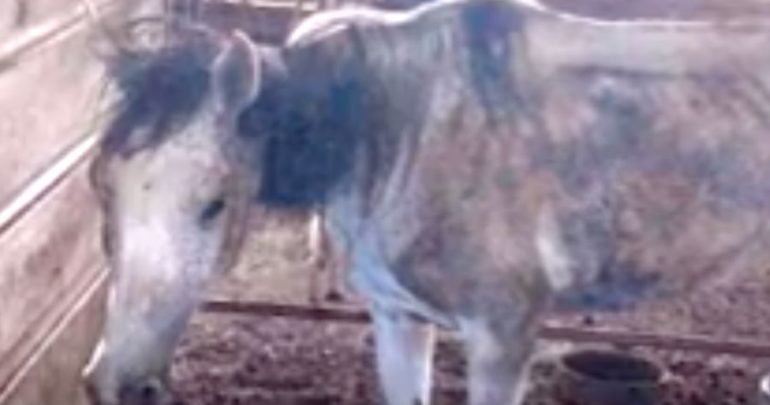 Almost 200 rabbits and 100 chickens were found crammed into filthy cages, starving, and living in several inches of their own waste. 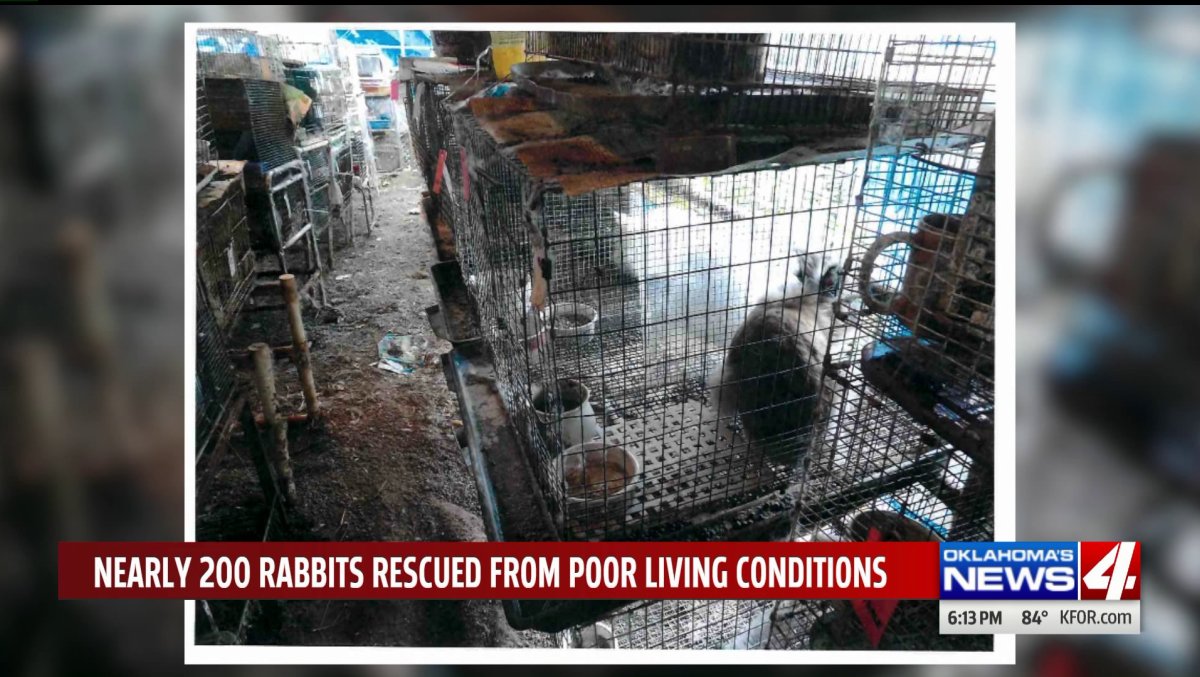 Two horses died, but the rest are doing much better after suffering from starvation and dental diseases.