There is nothing as adorable as a puppy, which is why many people have a difficult time passing by retail shops that sell those little dogs.

The problem is, most of those puppies come from puppy mills, and they rarely ever take care of the dogs they are responsible for.

The city of Chicago is well aware of what puppy mills have been doing, so the city council banned the retail sales of animals that come from puppy mills at a meeting recently.

A law was actually passed seven years ago that outlawed the sales of dogs, cats, and rabbits when they came from a disreputable source. Some shops continue to operate, saying that they got their dogs from rescues, but that was just a loophole.

According to the Chicago Alliance for Animals (CAA), many of the rescues that were being used to get new puppies were actually associated with the puppy mill industry. CAA is thrilled that the City Council is progressive and continues to do what they can to stop the sale of dogs that come from puppy mills.

Online petitions were also involved and more than 13,000 people signed them, urging the mayor, Lori Lightfoot, to do what she could to shut down the pet stores that were still working in the area.

Protests were also taking place outside of Pocket Puppies, a local retail shop for the past year. 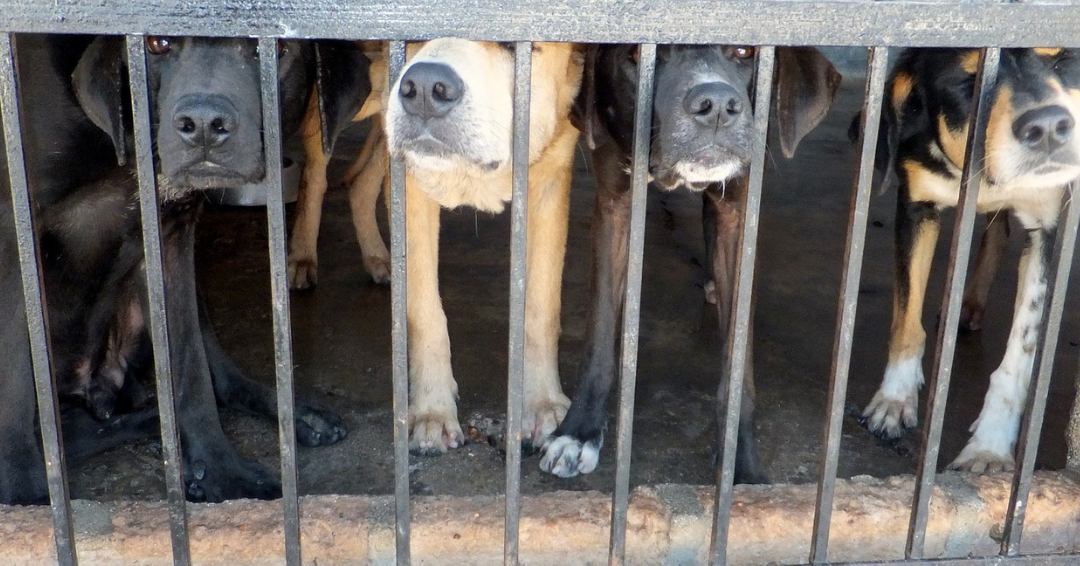 Photo: PixabayFOX32 Chicago, Jodie Wiederkehr, Executive Director of the Chicago Alliance for Animals (CAA), had the following to say: “This success will stop the flow of puppies and dogs into Chicago from disgusting puppy mills, backyard breeders and unscrupulous sources, where dogs are treated like breeding machines and inanimate objects. With the passage of this bill, the Second City is proving to be a leader in the humane treatment of animals.”