Blue crabs are a favorite meal for seafood lovers everywhere, but the Chesapeake Bay population faced serious threats. A series of carefully planned policies designed to help the species rebound without putting fisheries out of business has paid off with significant population growth.Chesapeake Bay blue crabs have been in trouble for at least 20 years, but the 2016 winter survey of their numbers shows great promise. Scientists found more than 550 million blue crabs in the bay, which is at least a third more than 2015 numbers. Adult male blue crabs saw the biggest relative increase, with their population more than doubling to reach 91 million. Adult females were close behind, also nearly doubling their population to reach 194 million crabs. These numbers represent the fourth-highest population in two decades and continue a trend of significant population growth. 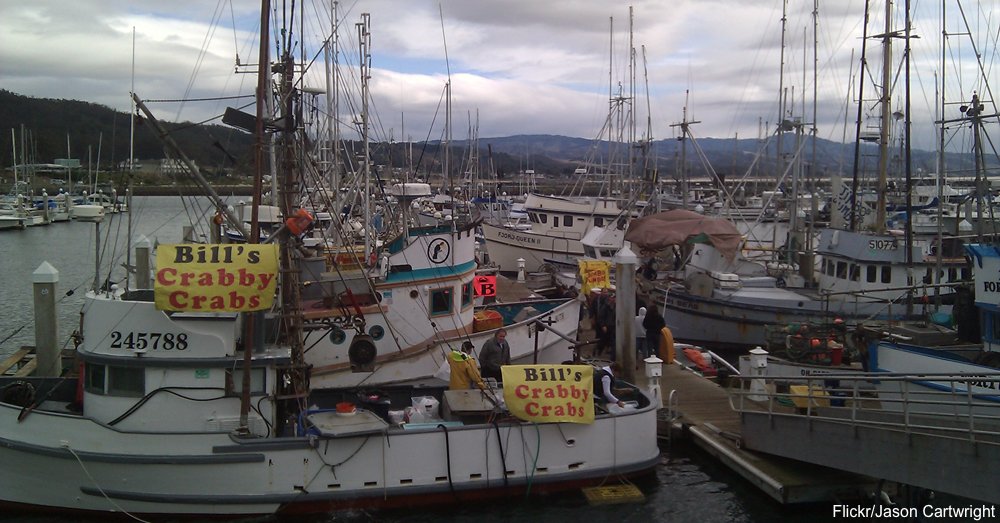 This remarkable increase is evidence of how well things can improve when people work together. Government officials collaborated with commercial fisheries and conservationists to create realistic, mutually beneficial policies. These policies included reasonable restrictions on crab harvests, making it illegal to harvest adult females in the latter part of the season when they are preparing to breed, and a shortened crab season. The fisheries were able to stay in business and promote long-term growth, which seems to have paid off as they report remarkably high catches in the early stages of the 2016 season. This is also good news for consumers, who should see prices drop. 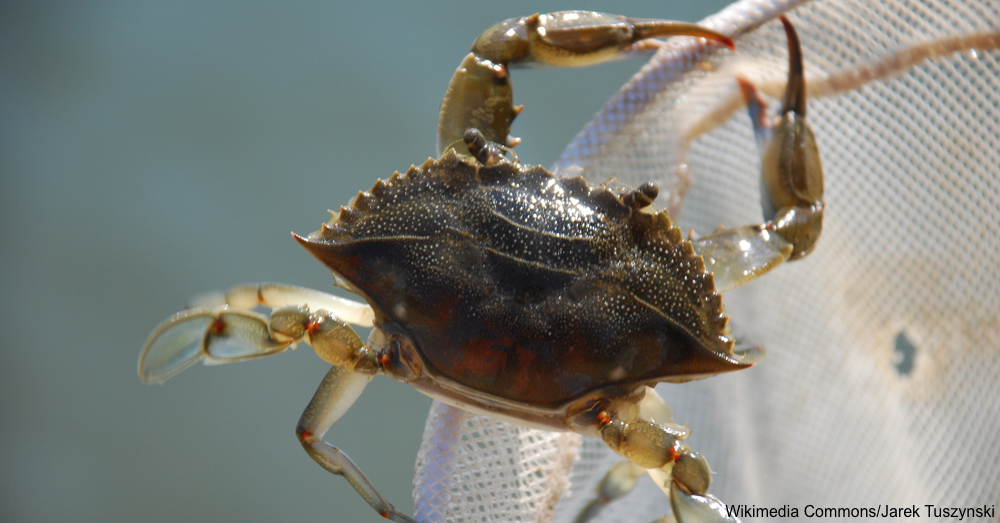 Although this news bodes well for the blue crab, the crab isn't out of the woods yet. Some of the population boom is due to the mild winter Maryland experienced, which allowed an unusual amount of crabs to survive rather than dying off when the bay froze over. Past examples also show the need for caution, as some promising population booms have ended in disaster when large numbers of juvenile crabs died off. The population of female crabs is also too small to be fully sustainable with heavy fishing.Although more research is needed to determine if the Chesapeake Bay blue crab is really nearing full recovery, the population is increasing. Do your part to help by purchasing this adorable crab light-up bathtub floater, which funds 14 bowls of food for hungry animals.