The perpetrators of a dog fighting ring in Holly Springs, Mississippi have a bounty on their heads.

Following the rescue of a stray dog, found covered in maggots, and suffering several open wounds, animal protection organization In Defense of Animals is putting up a $2,500 reward for any information leading to an arrest of those who had been using the dog as “bait” to taunt dogs in a fighting ring.

Holly Springs Animal Control Officer Rita Clay was the first to discover the animal, a mangy black and tan hound.

“It was so dark in the shed I couldn’t see a thing. Finally we found the dog hiding under wood, metal, and boxes. He was terrified, and injured,” Clay told In Defense of Animals. “As I got closer I saw that there were wounds on his head, crawling with maggots. I took him straight to Willow Bend Animal Clinic. I wasn’t sure if he could be saved. Luckily, after examining him Dr. Childers said he could treat him and he should recover, but it will be a long recovery.” 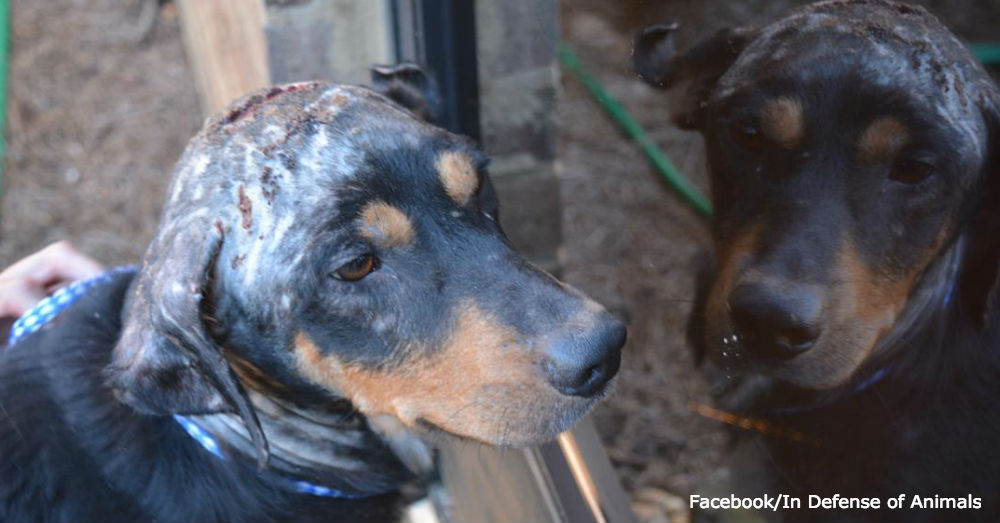 While there were no signs of dog fighting on the Salem Avenue property where the dog was found, IDA Justice for Animals campaign director Doll Stanley, ACO Clay and Dr. Childers each agree that it had been used to train other dogs to fight. Despite his physical state, the dog was quick to warm up to clinic staff, who named him “Chance.”

“The severity of the injuries to Chance’s head are indicative of wounds inflicted by a dog who has been trained to kill,” Stanley told IDA.

Both fighting and baiting dogs are a crime in the state of Mississippi, but Chance’s wounds appear to show signs of both. Anyone with information related to dog fighting near Holly Springs is urged to contact the IDA anonymous line at (415) 448-0048 or Animal Control Officer Rita Clay at (662) 544-1663. 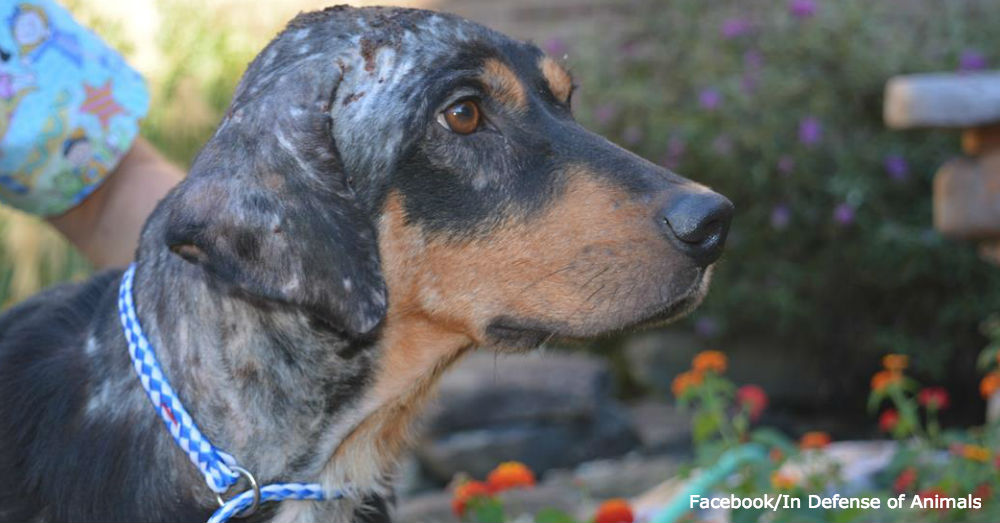 “This barbaric crime should be a concern to every citizen,” Stanley said. “Dog fighting is driven by ‘blood money,’ gambling, and drags communities down with associated drug and even weapons dealing. The fact that dog fighting falls under one of Mississippi State’s few felony animal cruelty statutes speaks to the severe threat level it poses to society. Please contact us if you have any information that may help us find whoever is involved in this violent crime.”

The Animal Rescue Site wishes the best for Chance, and all victims of abuse. While there are about 1,500 shelters for victims of domestic abuse in the United States, very few are able to accommodate animals. This can leave women in a position where they feel trapped – they have to either remain in a situation that threatens themselves and their children, or leave their pets behind.

Build a Safe Haven for the Pets of Domestic Violence Victims

Keep Animals and their Families Together!
Make a difference