U.S. military veteran Chad Stricker had not seen his 10-month-old wolfdog Nymeria in days. When he found his dog’s collar in his mailbox, the note that was next to it made his blood run cold.

“I’m sorry to inform you that your dog was shot and killed Saturday night while digging through my garbage,” the note said. “It did not suffer and I did not take pleasure in killing it. There is a county leash law which you should abide by so that I do not have to kill any more of your pets.”

Nymera’s collar was large and yellow, Fox News reports, with a picture of her, and a description of her personality.

“There’s not a mean bone in her body,” Stricker told the Biloxi Sun Herald. “She was good with other dogs, good with kids. She was super lovable.” 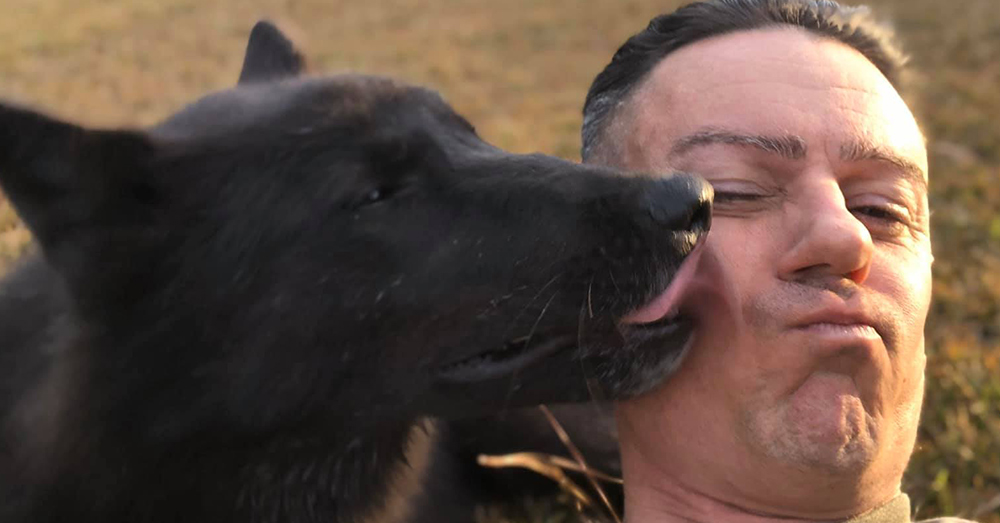 Also on the collar were her home address, and Stricker’s phone number. The note in the mailbox was not signed, and its author made no other attempt to contact Stricker about the shooting. 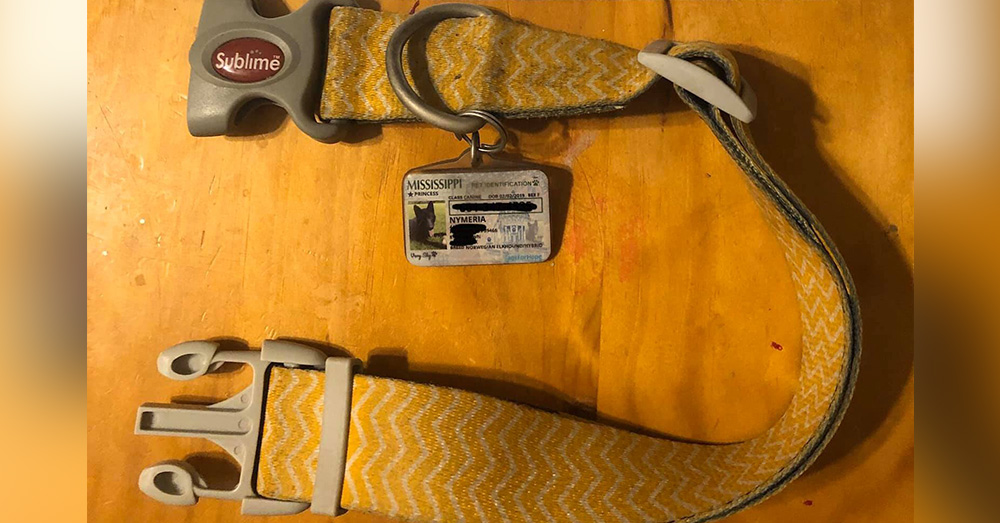 Source: Facebook/Chad Stricker
The dog’s collar was left in Stricker’s mailbox, along with a note.

“I was sick to my stomach,” he told the Sun Herald. “To think that someone killed her while we had been out looking for her, for digging in the garbage. An animal is not worth more than your trash or the time to make a phone call?” 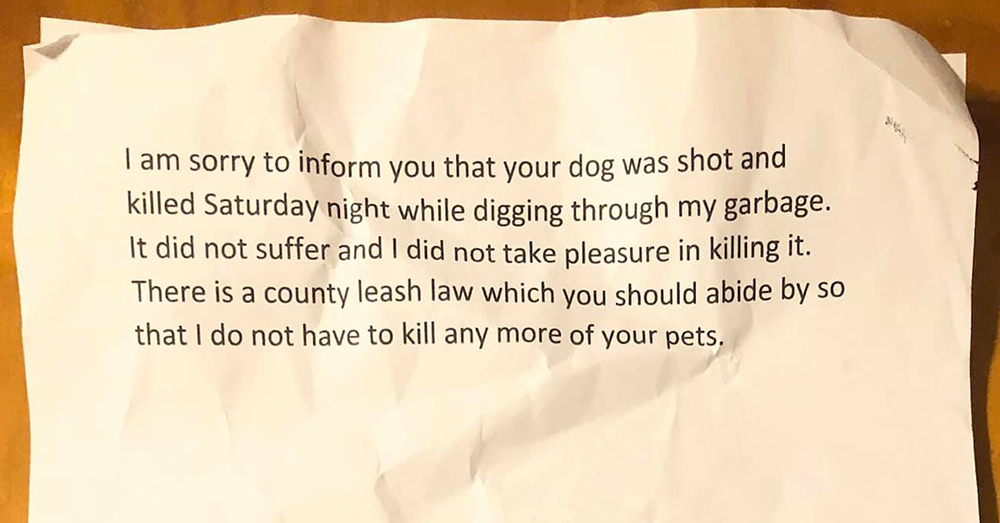 Pearl River County residents whose pets escape their yards or wander off leash to the point of becoming so-called “nuisance animals” have little recourse if those animals are shot. The law gives property owners the right to shoot at those animals, whether or not they are pets. It has been invoked many times in the county’s history, but that doesn’t mean all the killings were justified. 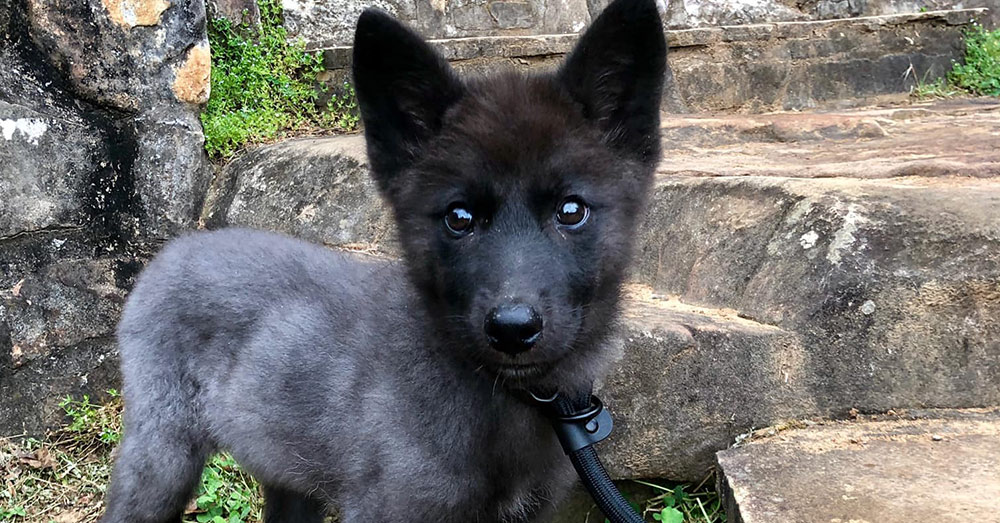 After Nymeria’s body was not returned, Stricker spent days looking for her body on his own.

“I’ve been looking for buzzards and vultures. I’ve asked on social media for whoever did It to leave her body at my driveway or even tell me where they dumped it,” he said. “We don’t know what happened to her so there’s no closure.” 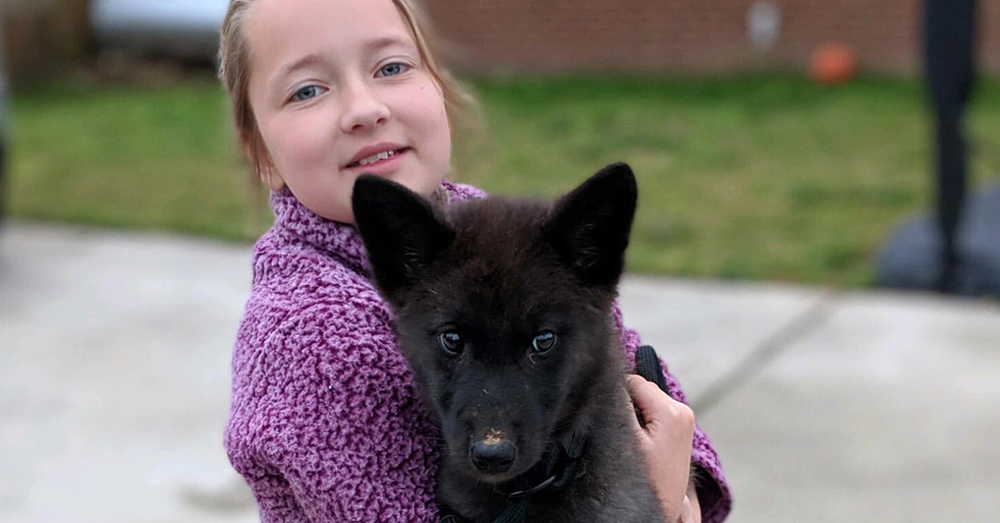 Source: Facebook/Chad Stricker
Whoever killed Nymeria may have had a legal right to do so under Pearl River County law.

He also wrote an open letter the the “coward” who killed Nymeria and posted it to Facebook.

“It’s sad to think I have a neighbor of your moral character living so close to me that would do this,” the note reads. “Do I hate you, no, I pity the person you are and those who have to tolerate you. I pray one day you come to realize what you have done and teach those in your household to be better.” 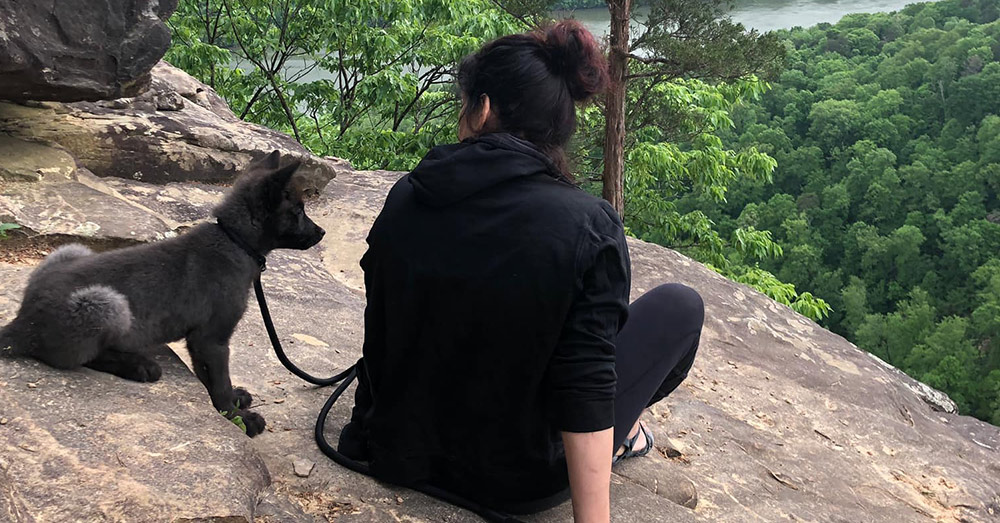 Stricker is still searching for Nymeria’s body, Fox News reports. He intends to bury her when he finds it.

Young Boy Offered Any Animal In The Shelter, Picks 10-Year-Old XL Ginger Cat: Click “Next” below!