The simplest solution is often the best. That was certainly the case when the Tree House Humane Society of Chicago realized that a large rat population could be the perfect job opportunity for its many feral cats. The shelter started the Cats at Work project, and now the city has just the pest control it needs. According to CNN, pest control company Orkin once called Chicago the “rattiest” city in the United States, and there may have been truth in jest. 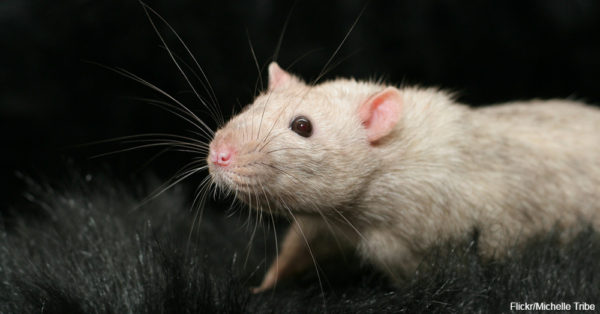 In 2016, rat complaints in Chicago shot up 67 percent. In the Cats at Work program, the Tree House Humane Society relocates sterilized and vaccinated feral cats to areas with rodent problems. The cats stay in their new areas because the organization provides plenty of amenities at these locations, including toys, litter boxes and even large dog crates that they call “kitty apartments.” It usually takes about four weeks, but the cats eventually see the area as home. 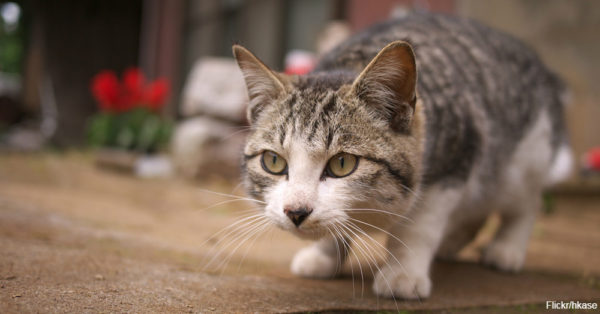 Every colony has caretakers who agree to feed the cats and get them medical care if necessary. It typically becomes far more than just a working relationship, though, as these caretakers develop quite the bond with their new cat companions. These feral cats aren’t the type of cats people can just adopt. They can’t be domesticated, so if it wasn’t for programs like this, they’d end up euthanized.

As far as how the cats do at their job, killing rats has been a specialty of theirs for thousands of years. They do their job very well, and after the cats have spent enough time in an area, most rats decide they’re better off avoiding it entirely. It’s great to see feral cats getting a second chance at life and helping humans out in the process. Here’s a nice little tale about Bobby, a feral cat who made the jump to house cat.