Is Your Cat About To Kill You? Fears About “Cat-Scratch Disease” Have People Fretting, Not Petting.

People often joke about their cats plotting to kill them, and given cats’ occasionally sneaky behavior, it’s understandable. However, a recent stir has been making the rounds online regarding “Cat-Scratch Disease.” This “deadly” infection, caused by the Bartonella henselae bacteria, is inspiring news stories that discourage cuddling and kissing your cats. This is not only impossible for cat lovers, but utterly ridiculous on nearly every level.

The dust up was generated by a report from the Center For Disease Control and Prevention that revealed a whopping 13,273 cases of Cat-Scratch Disease during their study, which used data over an 8 year period (2008-2013). Out of those reported cases, only 538 end up hospitalized, equating to about 4.5 cases per 100,000 reported cat scratches. Considering the likely number of cat scratches that happened over those 8 years makes that statistic even more miniscule. The CDC report also contains no reports of fatalities linked to infections. 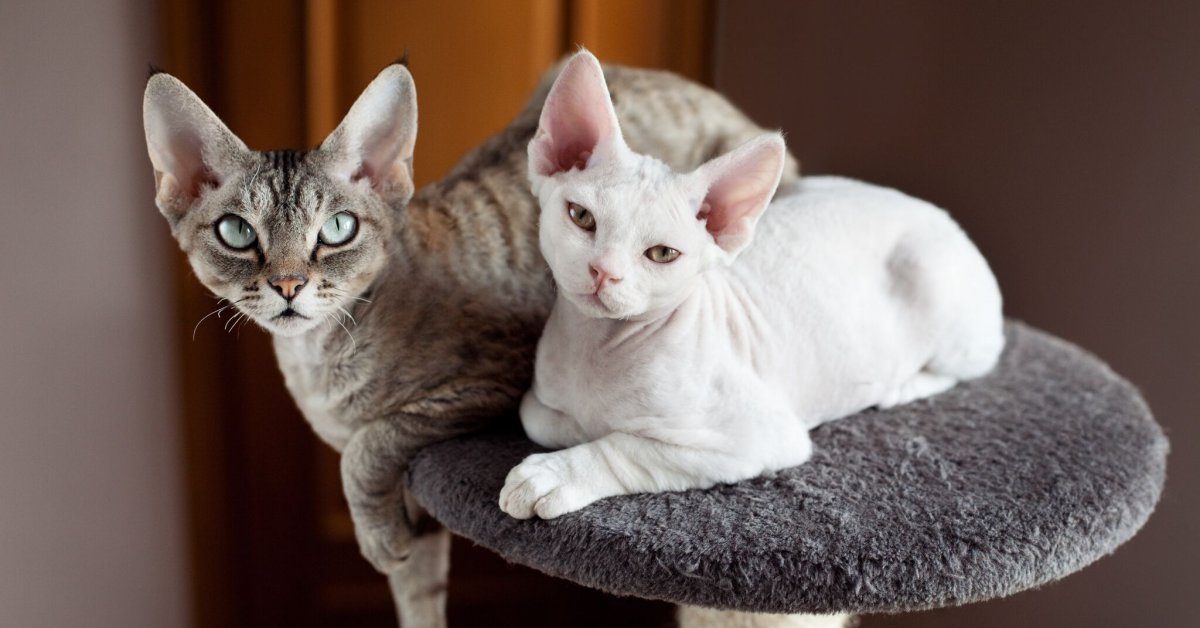 These tiny murderers are out to get you!

While bacterial infections can be spread from cats to humans, it is unlikely to affect your pets. The infection is acquired through flea bites and flea droppings, and can spread through scratches and bites. 40% of cats will carry the bacteria at some point in their lives (typically as kittens), but most will never show any signs, or spread it to humans. Southern states had the most cases due to a longer flea season, but house cats treated for fleas will seldom, if ever, carry the bacteria.

Most telling is that reported cases actually dropped significantly over time. Not only is the danger minuscule (.0054% at most according to the report), but it is becoming less likely each passing year.

So, are your cats really furry death machines? Purring time-bombs of disease? Short answer, no. Long answer, not at all. Pick up your cats, snuggle them close, and laugh in the face of danger!