Companion animals are often credited for enriching their humans’ lives. In rare cases, they even save them.

This was proven true when ‎DLore Álvarez saw her cat preventing her baby from falling down the stairs. A security camera in Álvarez’s home in Colombia captured the incident on video, which was later shared to Facebook. Álvarez checked the video after finding her baby outside its crib.

The child is first seen playing on the ground near her crib while Gatubela, the family cat, sitting on a nearby sofa, watches with curiosity. 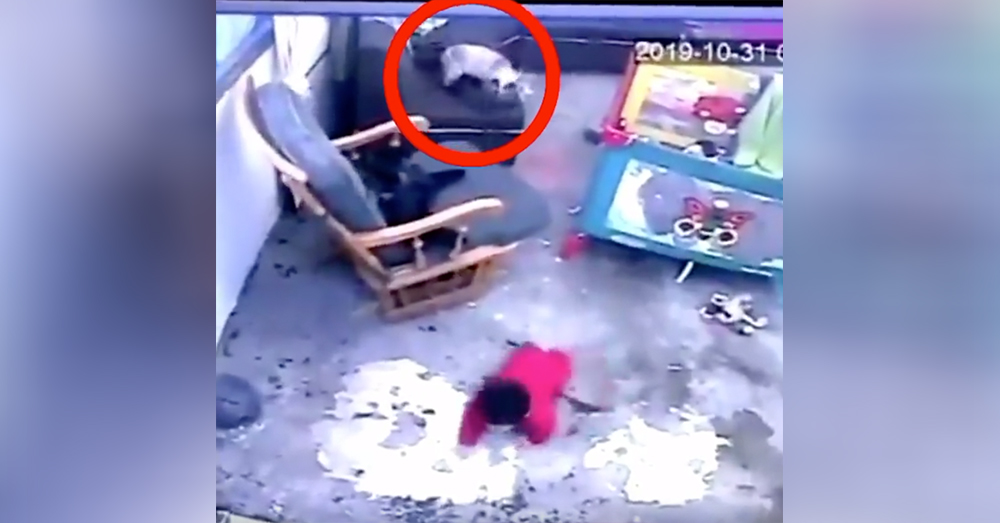 Then the baby begins crawling toward an open door in the corner of the room. Through the door is an unguarded staircase leading to the floor below, a dangerous environment for any baby.

Before the baby reaches the stairs, Gatubela darts in front and distracts the child from going any further. 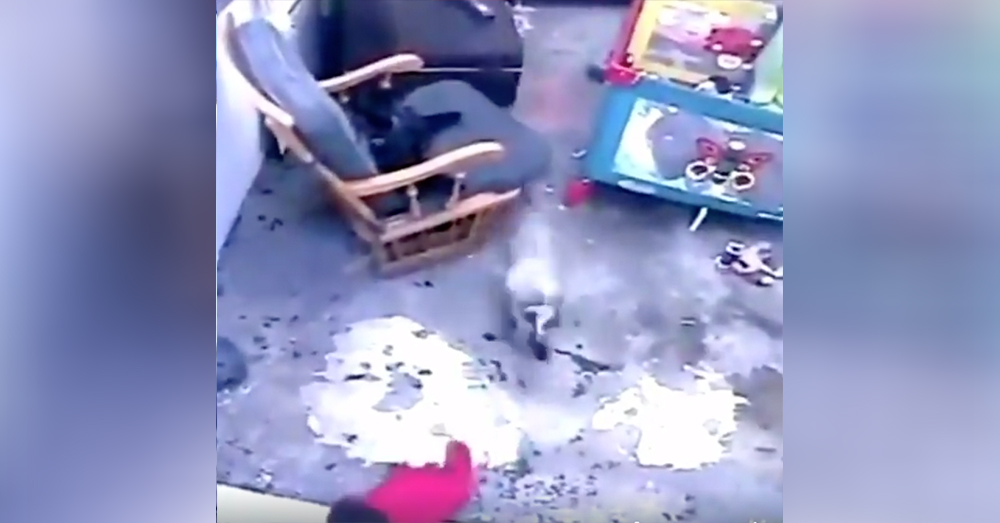 Photos posted by China Press show just how tragic the outcome could have been, had the baby fallen down the steep stairs. 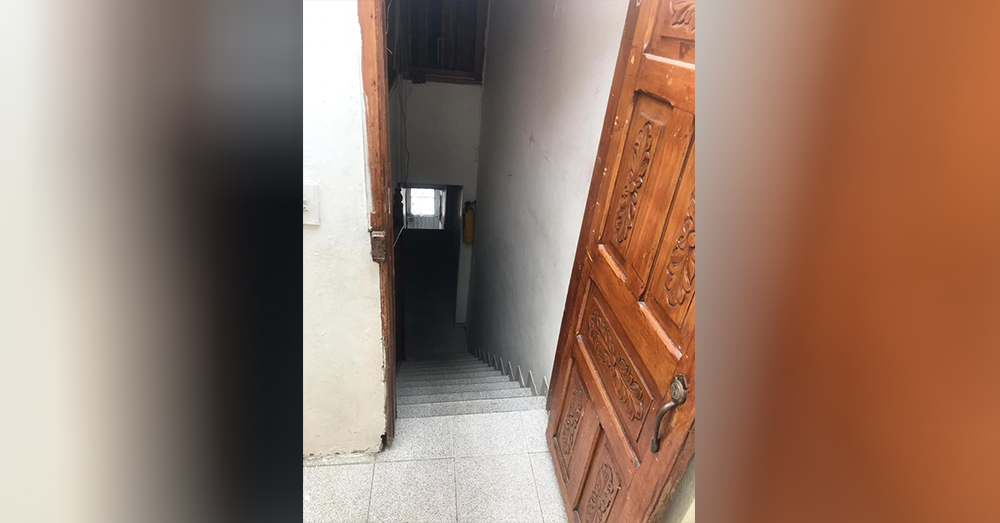 The cat has since been hailed as a hero online. As well, the parents of the child have been criticized for leaving their baby without adequate supervision. 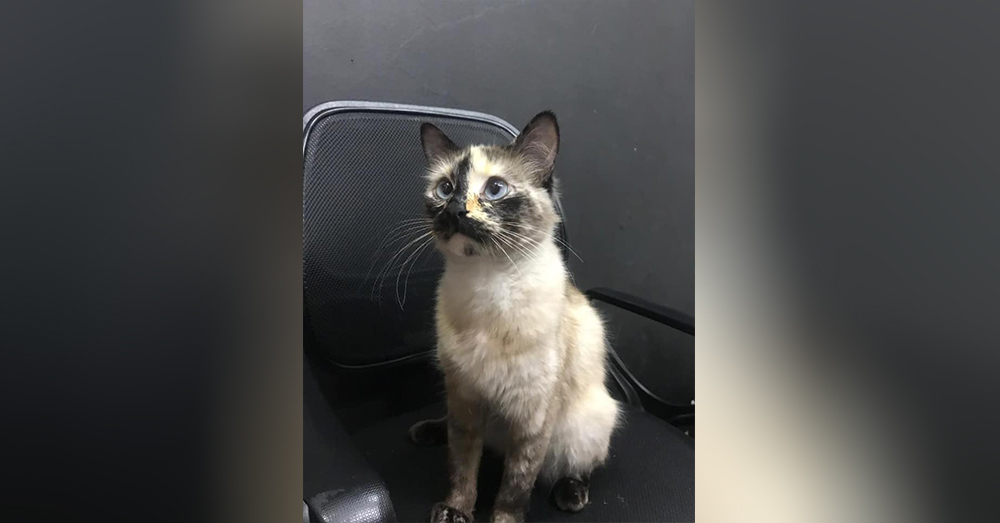 Cats may be highly intelligent and understanding animals, but they are no replacement for good parenting.

The Álvarez family is rightfully grateful for their friend Gatubela. Hopefully this mother finds some other way to keep her child away from the dangerous staircase, and prevent any further frightening circumstances from going viral on YouTube.