Amidst all the running, hiding, and batting, is your cat leading with one paw?

Cats, like us, may have a preferred paw. Which one they use could shed light on how they deal with stress and may be determined by their gender.

Think about when your cat bats at you for attention…which paw does it use? What paw is your cat using when unrolling your entire roll of toilet paper? Cats are mysterious, and now researchers may have uncovered another secret. 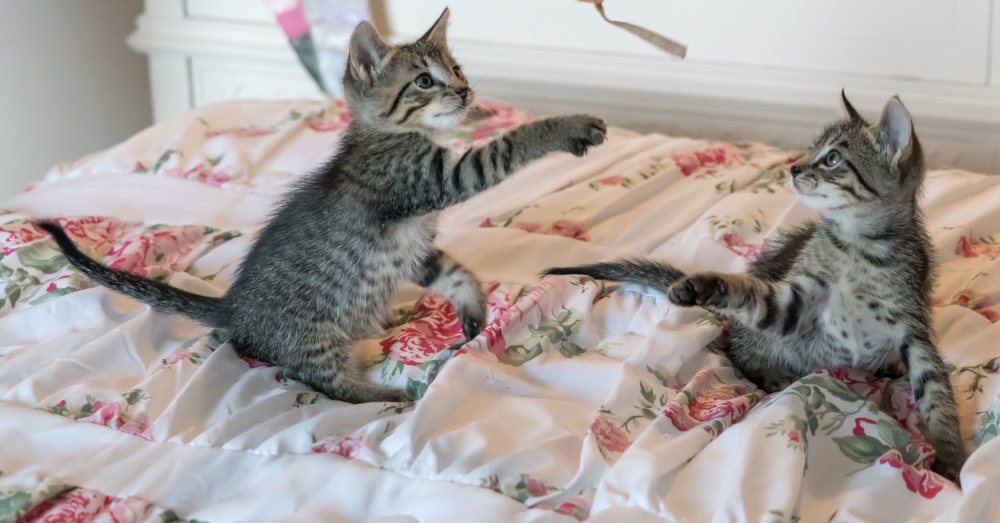 A study published in Animal Behaviour was conducted on 44 neutered, mixed-breed cats by their owners with their results reported to Louise J. McDowell, Deborah L. Wells and Peter G. Hepper of the Animal Behaviour Centre in Queen’s University in Belfast. The researchers asked each owner to track which paw the cat used first when walking down stairs, stepping into the litter box, and which side they preferred to lay on for cat naps. They were asked to record each activity 50 different times to get an accurate reading. 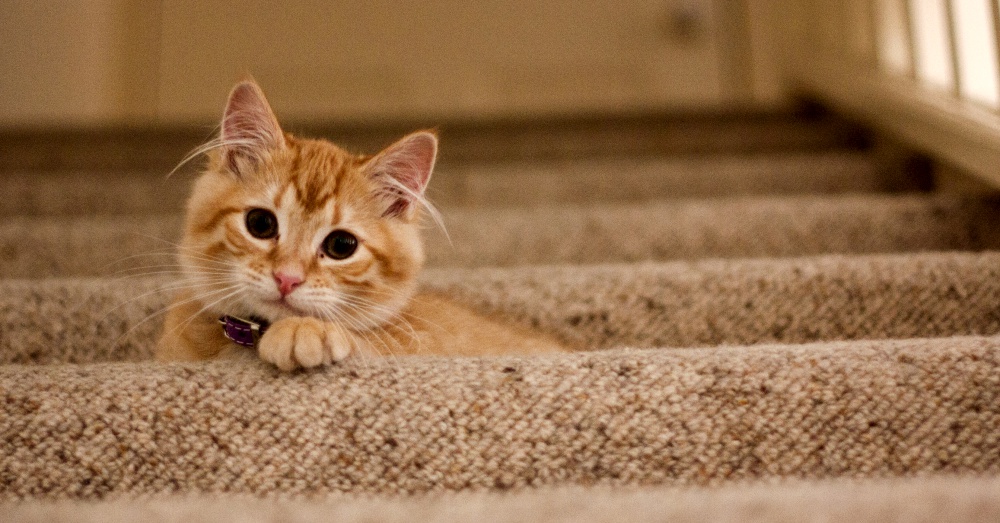 20 females and 24 males were evaluated. The study showed that cats did not have a strong preference to one paw over another, unlike humans who are mostly right-handed. Cats are bilateral but did show some preferences when doing certain activities. “Around 73 percent showed a lateral bias when reaching for food, 70 percent displayed paw preference when taking the first step down the stairs, and 66 percent favored one paw over the other when stepping into a litter box. Just 25 percent of cats, however, preferred one side while lounging,” accroding to Smithsonian Magazine. 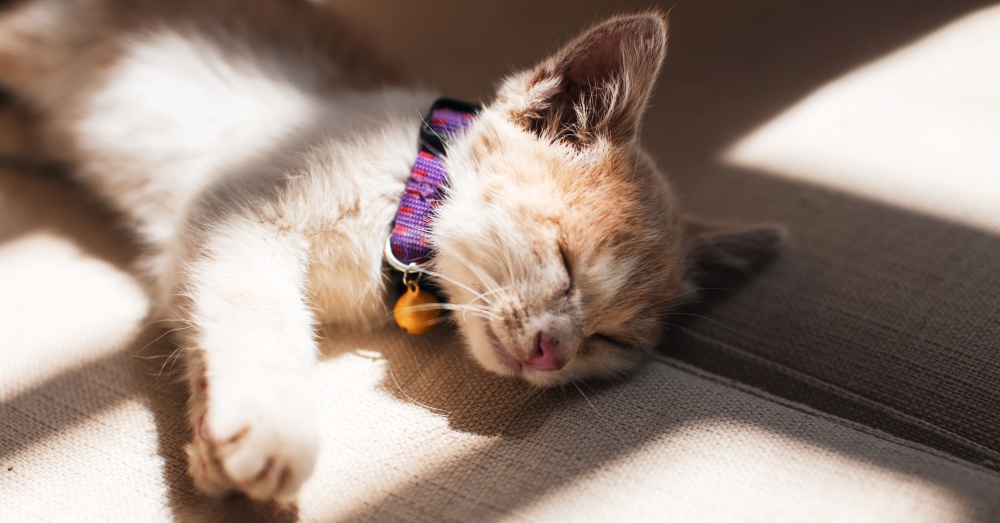 As they further analyzed the findings, they came across something that surprised them. The gender of the cat determined which paw they preferred. Female cats favor the right paw while male cats prefer the left paw. This is interesting, but more research is needed.

So why does it matter if a cat is right or left pawed? Well, it will reveal how they handle stress. Wells tells NPR, “Left-limbed animals, which tend to be right-hemisphere dominant, show stronger fear responses than right-limbed animals, which tend to be left-hemisphere dominant. Left-sided biases of aggression, reactivity to fear-inducing stimuli and vigilance behavior have also been noted in numerous species. Animals that are ambilateral tend to show poorer processing between the two hemispheres, which, in turn, can augment stress reactions.” 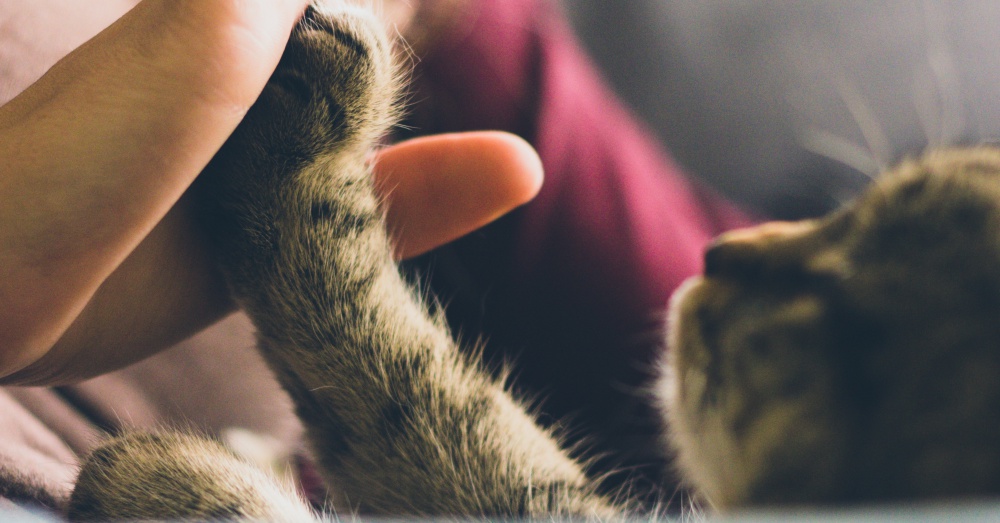 If you are intrigued and want to test your cat, you can! Simply follow these simple instructions to test spontaneous behavior.

Record each of the following 50 times and then analyze your results to see which paw, if any, your cat favors. It may be different paws for each activity, which makes your cat bilateral.

Like you needed another reason to watch your cat, but now you will be paying attention to which paw they use.

Now that your interest is piqued, learn more interesting facts about your cat below.
Read More