The idea of nominating animals to elected U.S. office isn’t necessarily new. Back in 1938, a brown mule named Boston Curtis won a Republican seat in Washington State, while a Labrador-Rottweiler mix, Bosco, served as a California mayor until 1994. Nor is the trend of nominating four-legged candidates limited to American politics. Despite being officially barred from running, a Sao Paulo rhino named Cacareco won a 1958 city council election with 100,000 write-in votes. 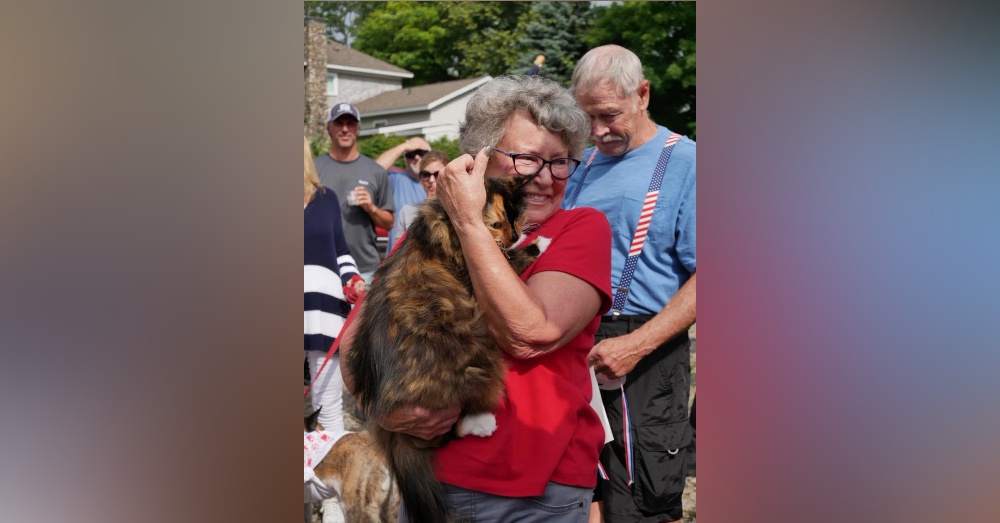 This week, the town of Omena, Michigan, became the latest U.S. city to elect an animal into office, though the city of 300 people has actually been overseen by pets with official capacities for the past decade. This year, a 9-year-old cat, Sweet Tart, was elected to fill Omena’s top post, despite a crowded primary field that included 13 dogs, a goat, a chicken, a peacock, and another cat. In the spirit of bipartisanship, runner-ups were awarded council positions. Vice and secondary vice mayors will be filled by a dog and a puppy, respectively, while the chicken and goat were chosen to out the cabinet. 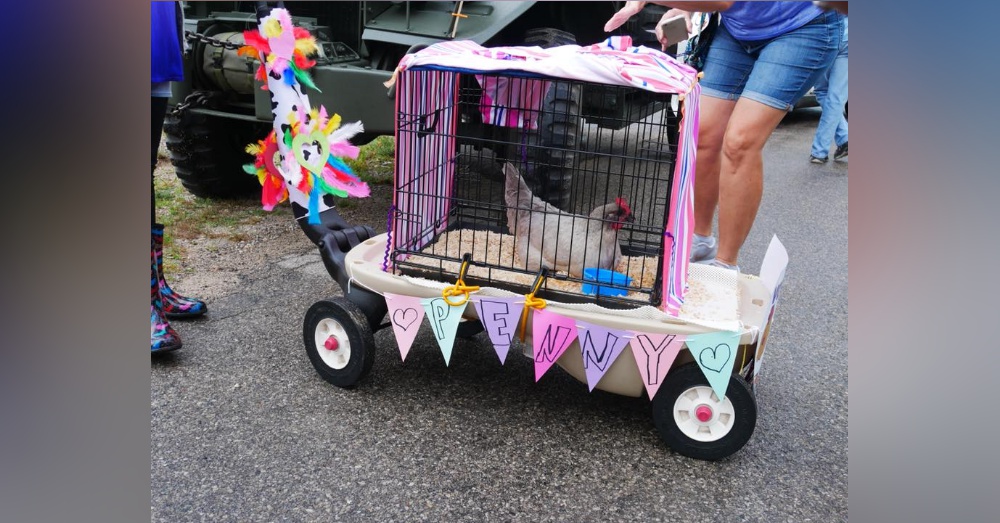 It’s not entirely clear why voters decided Sweet Tart was more qualified than other candidates, other than the obvious conclusion that Omena’s electorate includes a higher proportion of cat lovers. Sweet Tart might have been cuter, older or just better behaved, all of which counts when you’re expected to criss-cross the state, posing for pictures and stamping your paw to official documents. Regardless, this year’s mayoral race managed to raised $7,000 for the local historical society, which isn’t too shabby when you consider that Omena only includes 300 full-time human residents. Clearly, the human population also includes an outsized proportion of animal lovers.