Do you think your cat really loves you? While we’d like to think our feline friends need us as dearly as we do them, research increasingly shows the opposite to be true.

When it comes to compassion, your cat is harboring a cold secret.

National Geographic estimates there are about 80 million cats in the United States, and — in an interview with John Bradshaw, cat behavior expert at the University of Bristol — revealed the fact that they’re just not that into us.

“We’ve yet to discover anything about cat behavior that suggests they have a separate box they put us in when they’re socializing with us,” Bradshaw said. “They obviously know we’re bigger than them, but they don’t seem to have adapted their social behavior much. Putting their tails up in the air, rubbing around our legs, and sitting beside us and grooming us are exactly what cats do to each other.”

Bradford attained his expertise after spending 20 years researching the olfactory systems of invertebrate animals, which led to work on dog behavior in the 1980s. The contrast in motivational viewpoints found in felines, as opposed to dogs, and even humans, eventually drew Bradshaw to study cats. 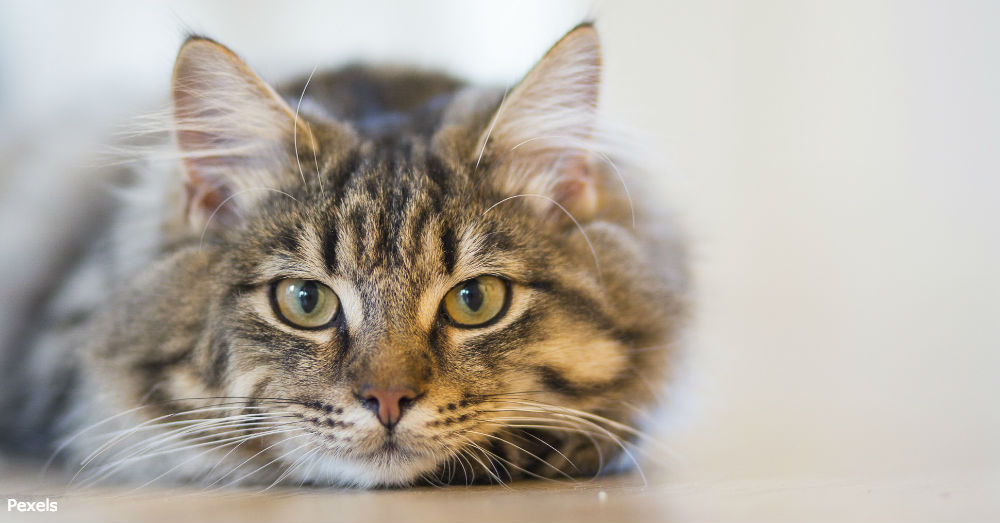 Whether the findings confirm or deny your worry that your cat is secretly plotting to kill you is likely yet inconclusive. What is proven is that cats simply have a different way of communicating with humans than humans would ideally like them to. That dissonance can pose a problem, however.

As Bradshaw explained to National Geographic, pets can reach exceedingly high levels of stress without their owners understanding. Bringing another cat into a home, for example, might cause undue anxiety.

“It affects the quality of their mental lives and their health,” he says. “Cats don’t [always] get on with other cats, [and people don’t realize] how much that can stress them out. Other than routine visits, the most common reason cats are taken to vets is because of a wound sustained in a fight with another cat.” 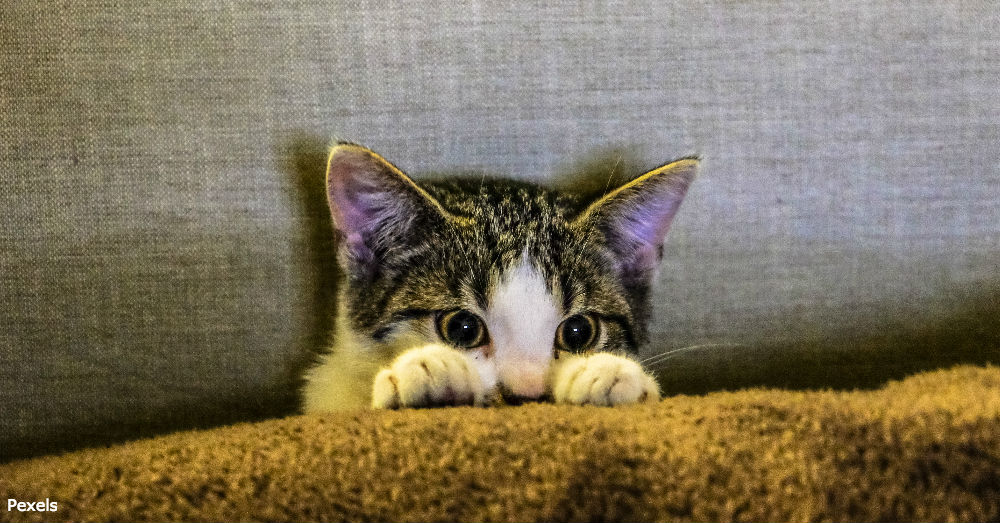 Some researchers use the Ainsworth Strange Situation test when evaluating the bond between animal and human. Created by Mary Ainsworth in the 1970s, the test examines a child’s or pet’s anxiety levels when the mother is present, or replaced by a stranger. The subject’s exploratory motivation is tracked, as well as interactions with the stranger and the mother when she is replaced in the situation.

Ainsworth noted a “secure attachment” in babies who were able to play happily while their mother was around, followed by anxiety and distress when she was not. Those who were more ambivalent toward their mothers as a comfort would exhibit less contrast in states of emotion.

Those tests were done on human babies, and highlighted when and with whom the baby felt safe. As per their reputation, however, cats are less reliable. As easy it is to herd them, it’s often just as easy to rate them with the SST, or any, test.

“The idea of developing behavior tests in cats is much harder than people perhaps realize,” Daniel Mills, a veterinary behavioral medicine researcher at the University of Lincoln in England, told Live Science. “Do a test and say, ‘Oh, this is the cat’s profile.’ If you do the test on a cat a few weeks or a few hours later, it’s different.” 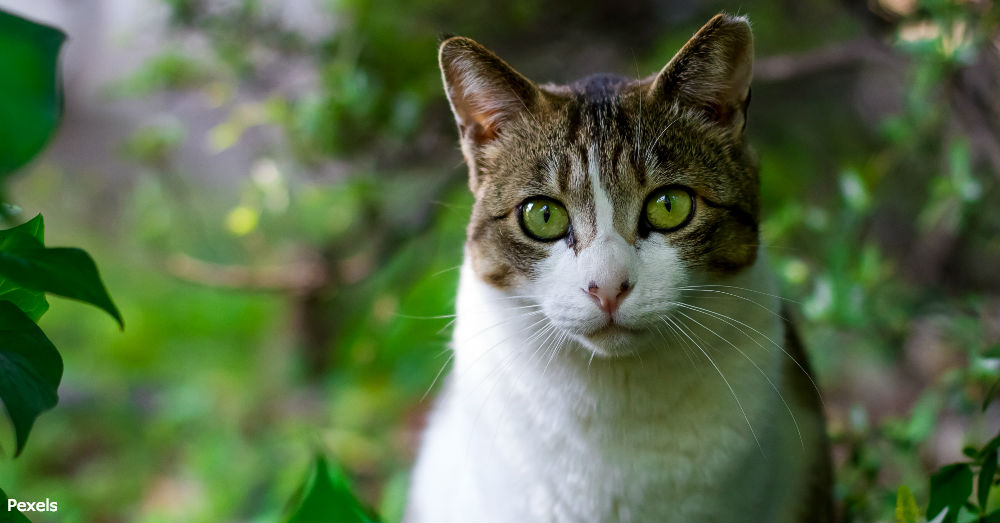 The reality may lie in the natural predatory instincts of our domestic house pets. While most pet cats are considered domesticated, their instinctual need to hunt has not been left by the wayside in their evolutionary progress. They’re headstrong creatures, and know how to take care of themselves.

“If you think about it, why should cats depend on people for safety and security?” Mills said. “Cats are naturally very independent hunters.”

The cold hard truth about cats may not shock you at all, but hopefully it sheds some light on the needs and desires of these creatures.

Despite the sinister intentions that may lurk deep within our feline companions, they offer enough cuteness to earn a spot in our homes for the foreseeable future. For a good example, follow the button below and find a kitten who doesn’t want to miss her daily walk with the big dogs.