Nearly 130 animals were rescued from a suspected puppy mill in North Carolina after an anonymous call directed authorities to the property. The Humane Society of the United States worked closely with Cabarrus County Sheriff’s Office to safely transport the animals to safety.

“North Carolina is one of a handful of states that has failed to enact any regulations for commercial dog breeders,” said Erica Geppi, North Carolina state director for The HSUS. “The HSUS is urging the North Carolina legislature to enact meaningful reform that can prevent puppy mill cruelty in the state.”

Operating under a search and seizure warrant on, Cabarrus County officials found 105 dogs, 20 cats and three goats confined to the property. While some were pregnant, and others had been living with serious untreated medical issues for some time, trained staff from the Cabarrus Animal Hospital did the best they could to provide relief for the animals. 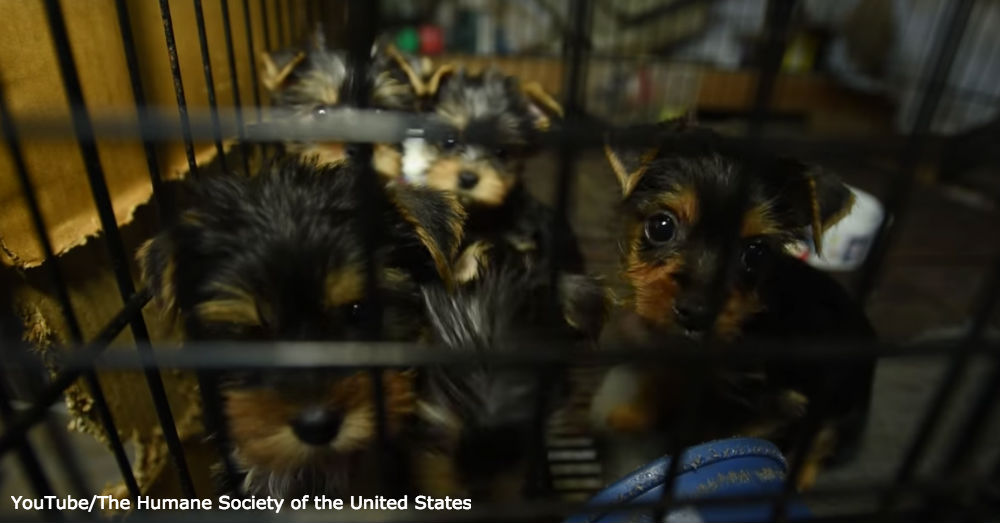 “As soon as they saw daylight as soon as there were people there petting on them, loving them, you see them come to life,” Geppi told WCNC. “And that’s what makes this work very fulfilling.”

As the investigation continues, the Cabarrus County Sheriff’s Office’s Lt. David Taylor has urged that there are serious consequences for animal cruelty, especially those as egregious as this.

“Our number one priority is the protection and safety of the animals, including their environment,” Taylor told the HSUS. “In Cabarrus County we’re investigating claims and prosecuting to the fullest extent of the law. However, the investigation is just the beginning of the story. We are fortunate to have the support of The HSUS as we move forward with the response.” 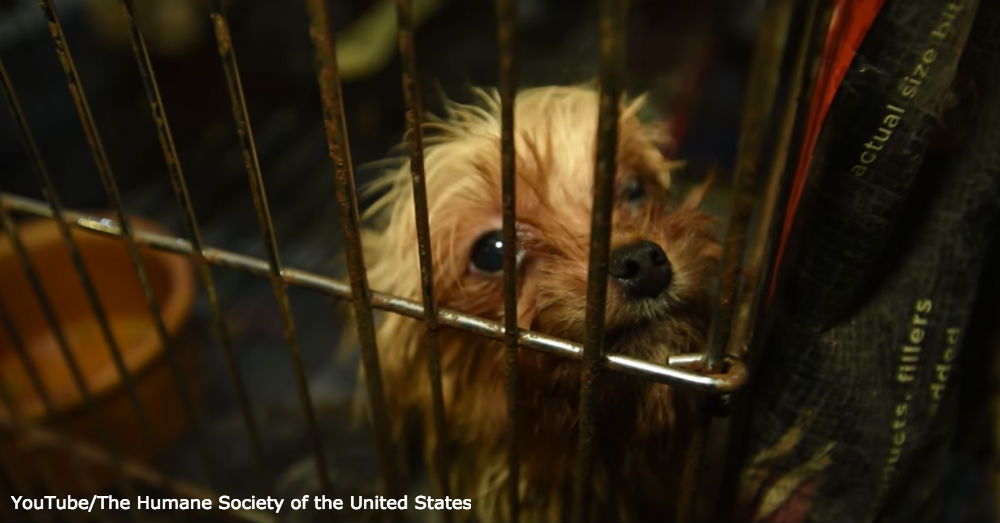 As of Oct. 4, the HSUS had moved the animals to several Emergency Placement Partners in North Carolina area, where they will be cleaned up, cared for, and set up for adoption. The shelters include:

The HSUS offers up to $5,000 for information leading to the arrest and conviction of a puppy mill operator for animal cruelty. Those with valid tips can place an anonymous call to 1-877-MILL-TIP and prevent similar situations from recurring.

Puppy mills cause needless pain and suffering for dogs across the country. These facilities keep dogs in tiny enclosures or wire cages where they sit alone for hours on end without any human contact or exercise. They often aren’t even allowed contact with other dogs, and they must endure abhorrent conditions because they aren’t let out for stretching or relieving themselves.

This case in North Carolina is, unfortunately, not isolated. According to the Humane Society, Missouri currently leads the nation in puppy mills. There is hope, though. Follow our “Next” button to sign a petition and add your name to a growing list of those asking Missouri Governor Jay Nixon to lend his support to stopping the puppy mill trade in the state once and for all.