Barking Up The Wrong Tree: Capone Is Not A Wolf-Hybrid, So When Will He Be Let Go?

The results are in.

Capone, once held indefinitely by Aurora Animal Control officers who claimed he was a wolf-hybrid, has now been released back to the Abbato family, free of all charges.

The Abbatos rescued German Shepherd mix Capone from the Adams County Animal Shelter in Brighton, Colorado, nearly 10 years ago. Along with the recommendation of the shelter, Capone’s veterinarian also stands by the dog’s German shepherd classification. But Aurora Animal Control claimed otherwise. 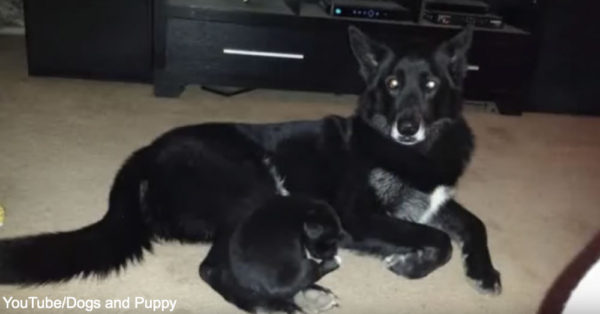 Capone escaped on February 24 and was picked up by animal control the same day. When the Abbatos attempted to retrieve their dog, they were forced to leave the pound empty handed.

An Aurora ordinance prohibits exotic animals like wolves to be kept as pets. That ordinance could have kept Capone from going back to his family if he were found to be a wolf-hybrid. Local officials administrated a DNA test on March 1. 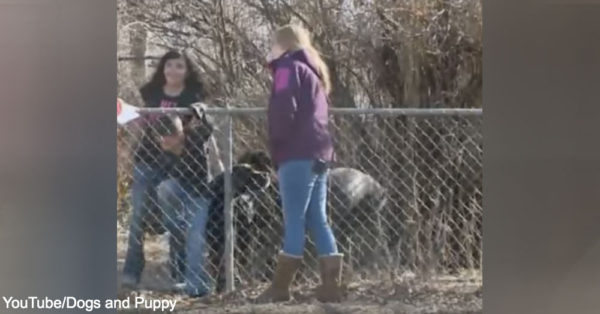 The Abbato family visits with Capone at the Adams County Animal Shelter.

“I am 100 percent confident he is not a wolf, not a doubt in my mind,” Tracy Abbato said before the test was completed. “It’s hard for me. It’s hard for my kids. He’s a family member. We’ve had him for almost 10 years. We miss him.”

Abbato’s confidence turned out to be in the right spot.

“The results came back negative! Not an ounce of wolf,” she told Denver7. 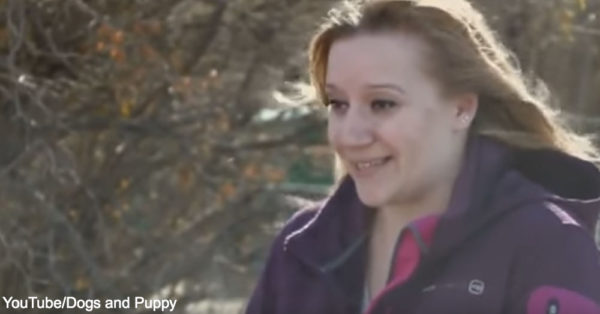 Capone will stay at the Aurora Animal Shelter until a court determines he can go home, according to City of Aurora spokesman Michael Bryant.

The dog’s fate could be decided at a hearing scheduled Wednesday, March 22. Bryant said the court will then decide whether or not Capone, officially a German Shepherd, is a threat to public safety.

Expect more on Capone’s story soon. In the meantime, click the link below to read about an amazing dog who has saved lives in disaster areas all over the world.