Dogs Come In All Shapes And Sizes, But These 8 Coat Categories Contain Them All

The harlequin pattern is noted by a majority of white with scattered patches of black or blue, The Daily Puppy reports.

Once thought to be only found in great danes, the gene linked to a harlequin pattern has actually been isolated by researchers at South Carolina’s Clemson University and found in other dogs.

“All harlequins are merles, but they are more than merle,” says geneticist Leigh Anne Clark. “There’s a separate gene for harlequin. It is a dominant modifier of merle that removes the dilute pigment, leaving the background white.” 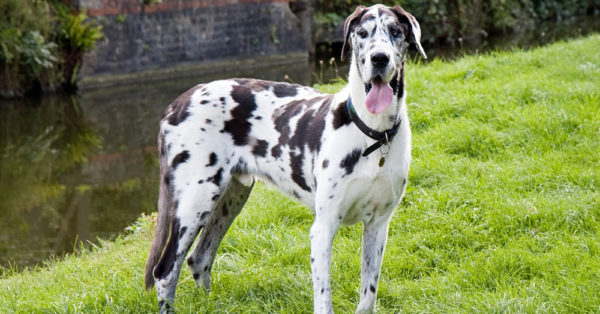 Liver coloring is related to a recessive gene in dogs that affects otherwise black pigment, according to Dog Genetics. Dogs with this coloring may feature a solid coat or one accented by white, blue, or tan.

Australian shepherds, English springer spaniels, and cocker spaniels are often found with a liver color combination, but on dogs where the contrast is diluted by another gene, such as some weimaraners, the liver coloring may be much more faint. 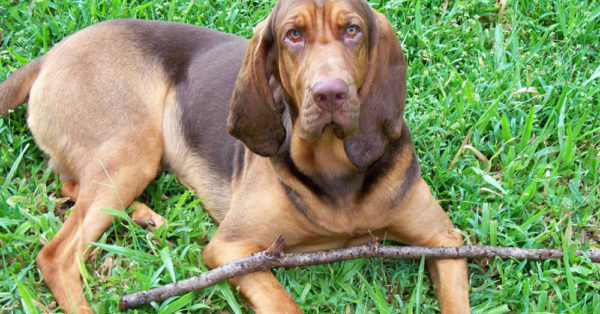 Merle markings are beautiful, like a vibrant splash of color and undulating contrast, but they also come with a caveat. While responsible dog owners understand that the uncontrolled breeding of animals is a poor decision to make, breeding merles can result in even worse consequences. When the merle gene is amplified by crossing two such animals, the offspring can have serious health issues.

“A dog can be a ‘cryptic’ merle, which shows only small merle patches or no pattern at all and looks like a non-merle,” Clark says. “If a cryptic merle is mated with an another merle, one in four of the puppies will be a double merle and at risk for deafness and blindness.” 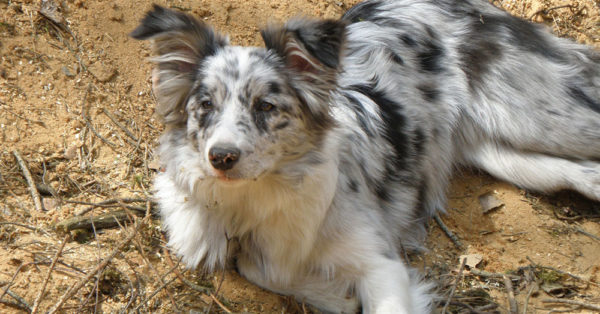 Dogs with a sable coat have a lighter-colored base layer, like gold or tan, with darker tips and often a black mask.

“A hair bulb can manufacture more than one type of melanin,” reports Fred Lanting for Sirius Dog. The distinctive dual-colored hair is the foundation for a sable coat.

German shepherds, Pomeranians, and Shetland sheepdogs are all known for their often sable coats. 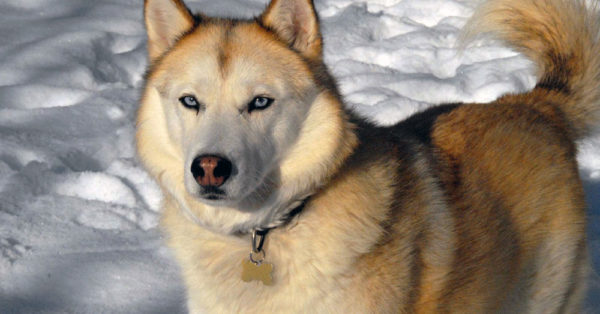 Now that you’ve studied up on your fur-ensics, how about putting that knowledge to the test? Click the link below to try our quiz, and share your results with your friends!