Bringing home a new dog is a joy for most humans.

Bringing home an aggressive case of diarrhea is not.

A disease linked to pet store puppies has been leaving people quarantined in the bathroom a short time after returning home, new furry family member included or not. At least 100 cases of Campylobacteriosis have been reported in 18 different states since 2016, the Bark reports. Nearly all of them had recently visited a Petland pet store. 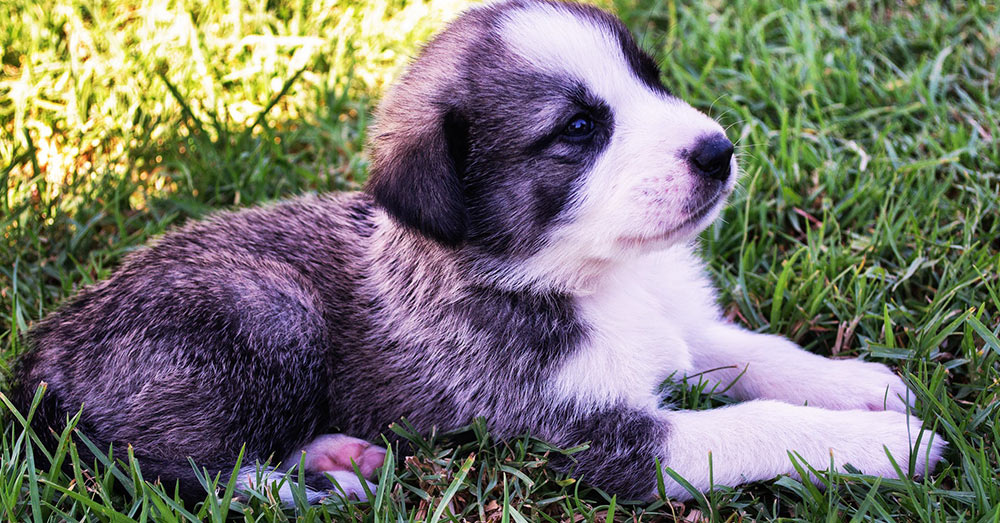 Out of all those cases, 26 people had diarrhea so severe, they required hospitalization. 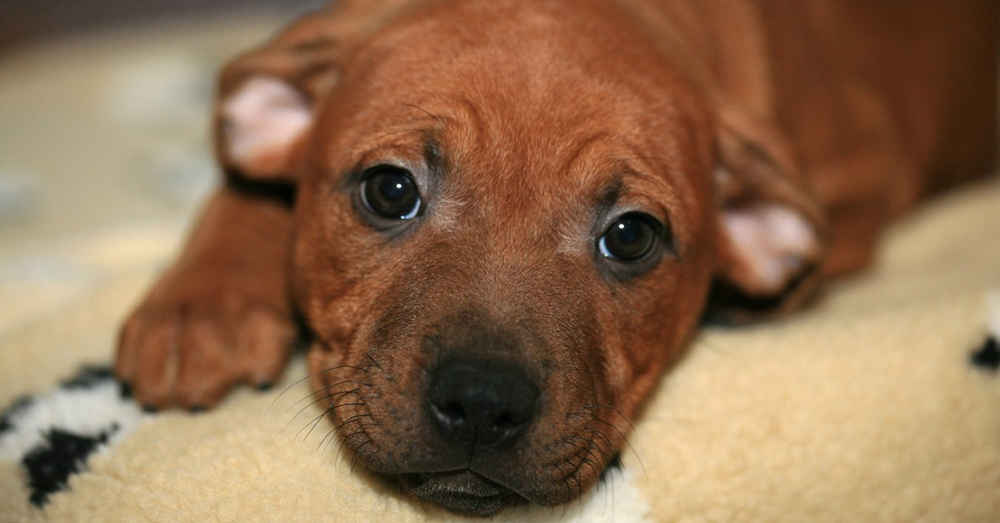 Source: PxHere
The infection typically causes people to experience diarrhea within a week.

Six different pet stores were found to have puppies that carried the Campylobacter bacteria, which means they were likely infected before arriving there. Investigators traced the source of the outbreak further and found eight distributors and 25 different breeders were responsible for selling and shipping the infected puppies, though possibly unbeknownst to them.

In humans, Campylobacteriosis is typically treated with antibiotics. This outbreak has proven resistant to most every option, however. 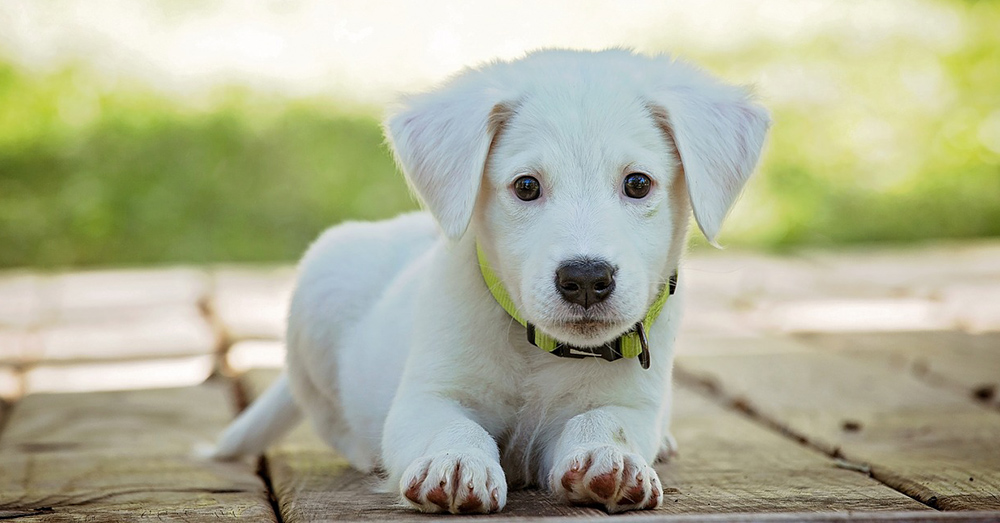 Source: Pixabay
At least 26 people had diarrhea so severe, they required hospitalization.

“This multidrug-resistant outbreak highlights the need for responsible use of antibiotics in pets,” wrote the CDC. “Education about best practices for Campylobacter disease prevention, diarrhea management in puppies, and responsible antibiotic use is essential throughout the distribution chain to help prevent the emergence and spread of antibiotic resistance.” 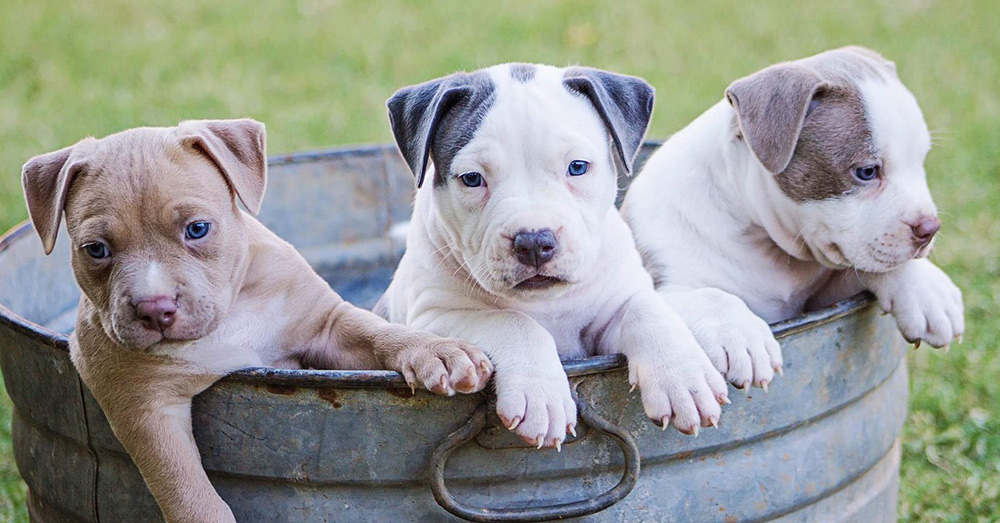 Source: Pixabay
The CDC recommends people wash their hands after touching a puppy or dog, or cleaning up their poop.

According to American Veterinarian, recovery from a Campylobacter infection takes about a week without medical intervention. Those suffering from the disease will most commonly experience diarrhea, abdominal pain, and fever. In very serious cases, Campylobacteriosis can cause paralysis or death.

To avoid contracting the disease, the CDC advises people should always wash their hands with soap and water after touching a dog or puppy, or cleaning up their poop. 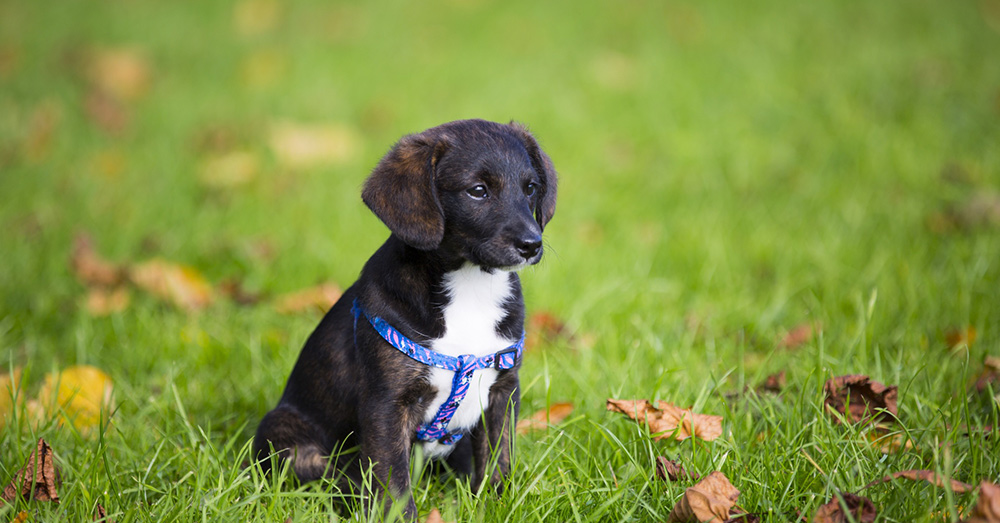