After alerting Californians to the outbreak of Virulent Newcastle Disease, a highly deadly avian virus, the state’s Department of Food and Agriculture (CDFA) asked bird owners in several affected communities to put their animals in quarantine. Further investigations revealed less than 500 animals actually carrying the virus.

That’s when the state imposed the mandatory euthanasia of over 1.2 million birds in those communities, even in cases where the animals were completely healthy.

According to the CDFA, “Virulent Newcastle Disease (VND), formerly known as Exotic Newcastle Disease, is a serious, highly contagious viral disease that can affect poultry and other birds. In rare cases, humans that have exposure to infected birds may get eye inflammation or mild fever-like symptoms. These signs generally resolve without treatment, however, medical care should be sought if symptoms persist. Infection is easily prevented by using standard personal protective equipment.” 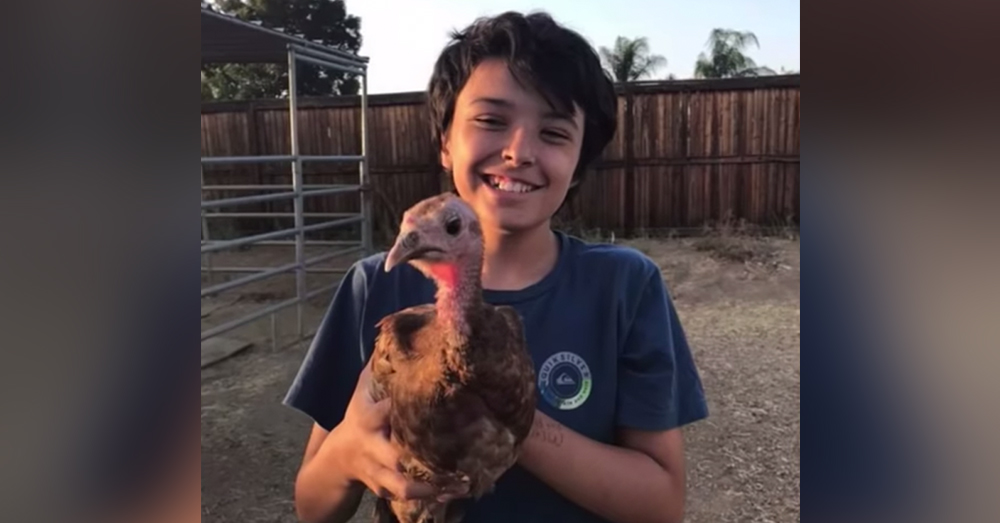 Source: YouTube/ReasonTV
Bird owners across California are watching as their healthy animals are sometimes brutally euthanized.

The CDFA further maintains that Virulent Newcastle disease is not a food safety concern, and that no human cases of Newcastle disease have ever occurred from eating poultry products. Still, there is no effective cure for the disease, hence the seemingly extreme measures the department is taking to eliminate it.

As Reason reports, mass culling may prove an effective way to contain and eliminate the disease, but it’s left many former bird owners devastated. 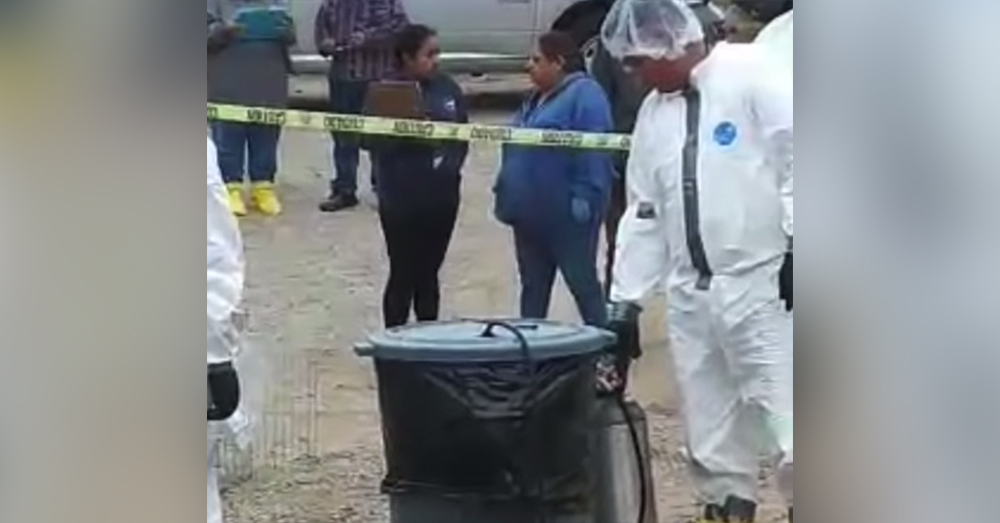 Source: YouTube/ReasonTV
Agents in biohazard suits arrive to suffocate birds in a trash can.

Retired police officer Kerri Hand has been raising a flock of chickens on her land in Southern California. When news of the Newcastle disease spread, she paid a veterinarian to test the chickens. Despite the clean bill of health, Hand’s sense of security was shattered on Good Friday when, “a team of police and state workers dressed in biohazard suits unexpectedly arrived at her house, with a search warrant and an order to kill her family’s flock,” Reason reports.

Hand’s children were watching as the agents killed their chickens, breaking their necks, and suffocating them. 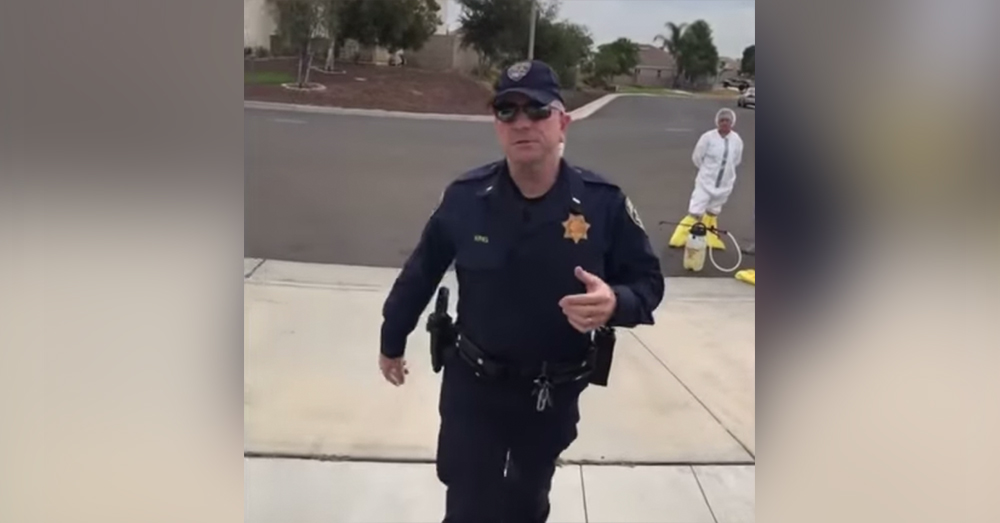 Source: YouTube/ReasonTV
Police are being called in to enforce the mass euthanasia.

Hand saw the agents put her birds in a trash can they filled with CO2 gas. Every few minutes, a worker would lift the lid of the can to see if the animals had died.

At other sites, they’ve used firearms to kill the animals.

Hand shared a video of the incident on the Facebook Group Save Our Birds. It was met with an outpouring of support, prompting other group members to share their own videos after agents from the CDFA arrived to carry out their mission. 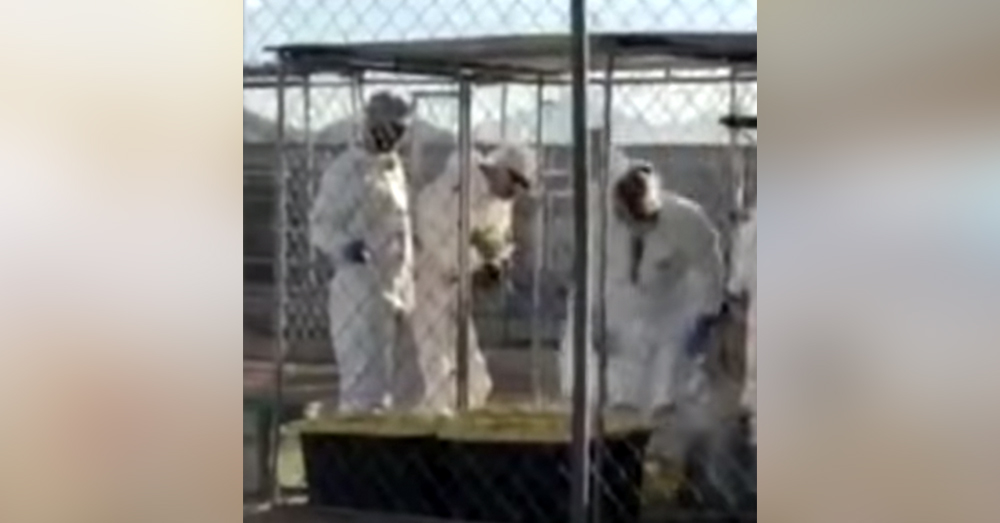 Source: YouTube/ReasonTV
Videos of the mandatory killings are being posted on social media.

Now, when men in biohazard suits arrive, they are often greeted by volunteers organized by Hand and other group members protesting the killings.

Reason TV has since created a short documentary that explores California’s efforts to eliminate Virulent Newcastle Disease through the mass culling of birds in the state. Learn more in the video below.

6-Year-Old’s Sculptures Are Raising Money To Save Australia’s Wildlife: Click “Next” below!