For Henry and Edith Meininger, both 92, the last 12 years of life in upstate New York had been brighter thanks to a Golden Retriever named Hoku. Thanks to the help of a selfless State Trooper, the next few will be easier to deal with, as well.

When the Meiningers found their Hoku’s dead body in a roadside ditch on October 4, they were at a loss for more than just words. Hoku had left the Meininger’s home and traveled a path through their 24-acre property toward Route 22. The dog presumably died after being struck by a vehicle.

New York State Trooper Louis E. Godfroy IV pulled up to find the Meiningers standing over their dead dog, fighting back tears. They had not planned for this, and couldn’t afford a proper burial on their own property. Knowing he couldn’t bury Hoku himself, Meininger asked the Trooper to take Hoku away. 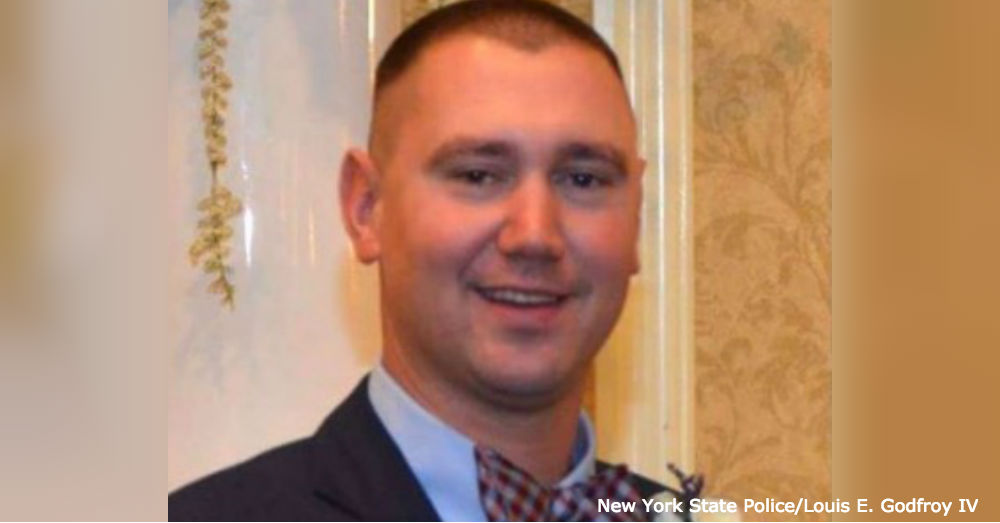 “I cannot move very well because I had a stroke and I am 92 years old, so I couldn’t lift her,” Meininger told the timesunion.

But Godfroy saw that option unnecessary and, after asking the Meiningers how they truly wanted to memorialize their dog, set Hoku’s body in his patrol car and transported it back to the couple’s home.

Henry Meininger and Godfroy found an adequate spot for Hoku’s burial in a hay field, and the following day, the off-duty trooper returned to finish the job.

“I picked a spot and started digging,” Godfroy said. 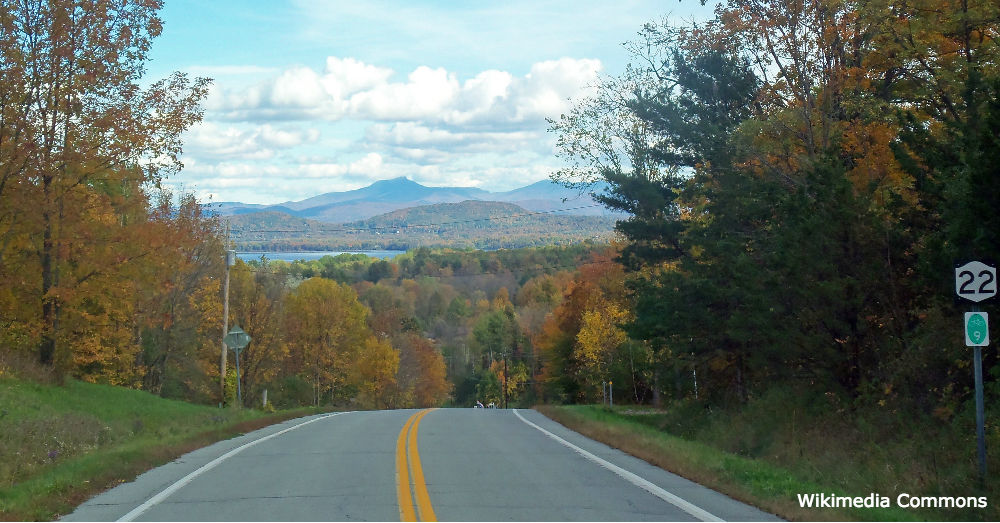 The trooper returned days after burying Hoku to check in on the Meiningers and share a few personal stories with them.

“We talked about how many dogs they’d had over the years, the kinds of dogs,” Godfroy told the timesunion. “I kind of had a connection to these people.”

Henry Meininger described Hoku as “a very beautiful dog, very affectionate.” The nonagenarian couple have had a number of pets over the years, and had grown fond of each.

“The worst part of it, aside from me missing her, is our cat Nina and the dog were very good friends,” Meininger said. “The cat is now very lonely.”

Godfroy has a history with cats as well. He once helped another Austerlitz, NY, resident bury a kitten after it had been mauled.

“I’ve lived in Columbia County for almost 50 years and I’m not surprised that people are good here,” Meininger said. “I was so flabbergasted. Why would this young man do this? I tried to offer him money but he kept saying, ‘What I want is a handshake.’ He is a charming young man. I can’t say enough about the trooper.”

There is little evidence to show who hit Hoku, but anyone with relevant information is asked to call the State Police New Lebanon barracks at 518-794-8445.

The Animal Rescue Site wishes the best for the Meiningers, and recognizes that there is truly nothing more unflinchingly honest and loving than the bonds between humans and their animals. In fact, we’d like the government to take more notice of that, too. The VA’s U.S. Veteran Service Dog Program covers the cost of service dogs only in cases of physical disability. Dogs for mobility, hearing, or sight are covered, but psychiatric issues like PTSD are not. The VA claims that there is not enough evidence to show that the dogs were efficacious despite countless studies to the contrary.

PTSD service dogs can lessen a veteran’s perception of physical pain, decrease agitation and aggression, increase social interaction and ability to manage daily living, lower blood pressure and heart rate, decrease loneliness, and ease anxiety or depression. Service dogs for PTSD can be part of an effective treatment which improves the quality of veterans’ lives, which is why the VA MUST cover the cost of service dogs for psychiatric conditions!