We don’t often think about people having to train to fight bulls professionally but it is now on the minds of millions of people, thanks to video taken by an animal rights group, One Voice. The video shows the animal collapsing in front of the students before they bring it back to its feet, pulling it up by the horns.

The animal-rights group is calling for the closure of French bullfighting schools. These classes are taken by many people, including children who are as young as six years old. They feel that participating in such an activity by children so young could affect their emotional development.

According to One Voice, can see the young bull going after a red sheet held by man but it is so exhausted that it collapses to the ground. It’s easy to see that the bull is unable to support itself any longer but it is dragged up by the horns by trainers while another man holds onto its tail.

One Voice claims that children who are as young as six learn how to fight bulls in schools, such as this one. They are rewarded at the end of the year by killing a young bull in the arena with spectators watching.

The activist group feels that the schools teach children ‘torturing a living animal’ is ‘acceptable and expected’.

They also said: “Psychologists around the world are worried about the impact it can have on brain development and empathy of children, to receive these conflicting signals from adults around them: we must not hurt others and we must applaud those who kill the bulls in the arena … It is an education of sadism, and this has deleterious repercussions on their psyche.” 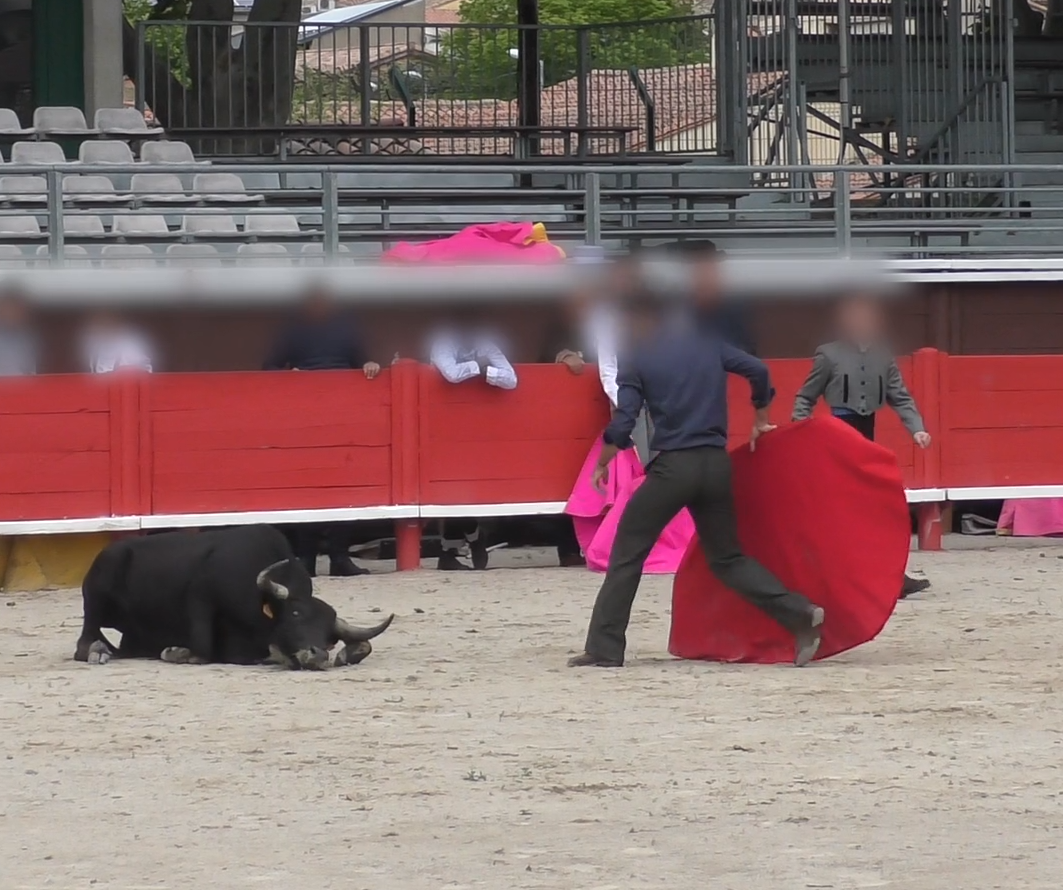 In France, there are five schools that currently teach bullfighting. This includes the school that One Voice investigated a few years ago in Nimes.

Spain is where many bullfights take place. The United Nations stepped in last year to try to get children from going to bullfights. They feel that exposure to such violence would have damaging effects.

The Committee for the Rights of the Child members recommends that anyone going to a bullfight should be at least 18 years old according to plan MailOnline. 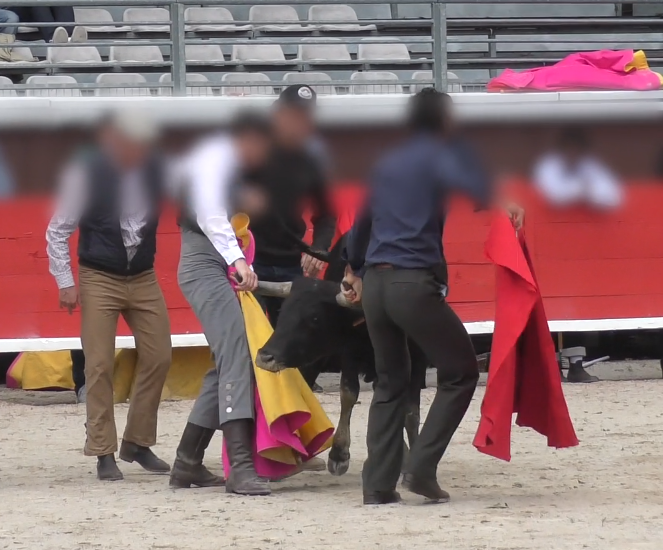