If you’re concerned with your dog’s health, it may be time to kick the can.

Researchers at the University of Missouri have recently found that the lining used in cans of dog foods, all containing Bisphenol A (BPA), undeniably leeches the toxic substance into the food it’s intended to keep safe.

BPA, a chemical used to harden plastic, has been banned from use in baby bottles for it’s interference with the endocrine system. Hundreds of studies have linked BPA to human conditions from cancer to reproductive issues. And, according to Dr. Cheryl Rosenfeld, an associate professor of biomedical sciences in the MU College of Veterinary Medicine, exposure to the substance could lead to significant consequences for small animals. 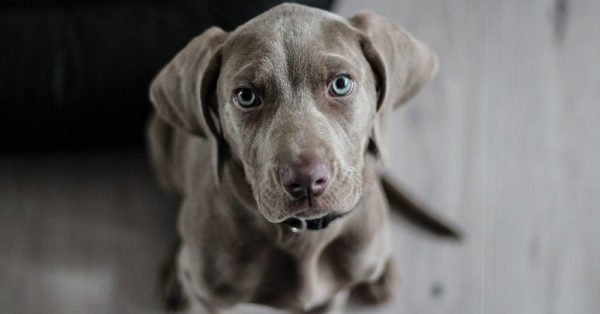 For two weeks, healthy pets — volunteered for the MU study by local owners — were fed one of two popular canned foods. One of the foods contained BPA in its packaging, the other did not. The idea was to see if short-term exposure to the chemical would raise BPA levels in a dog. Dr. Rosenfeld says the results were “very revealing.” 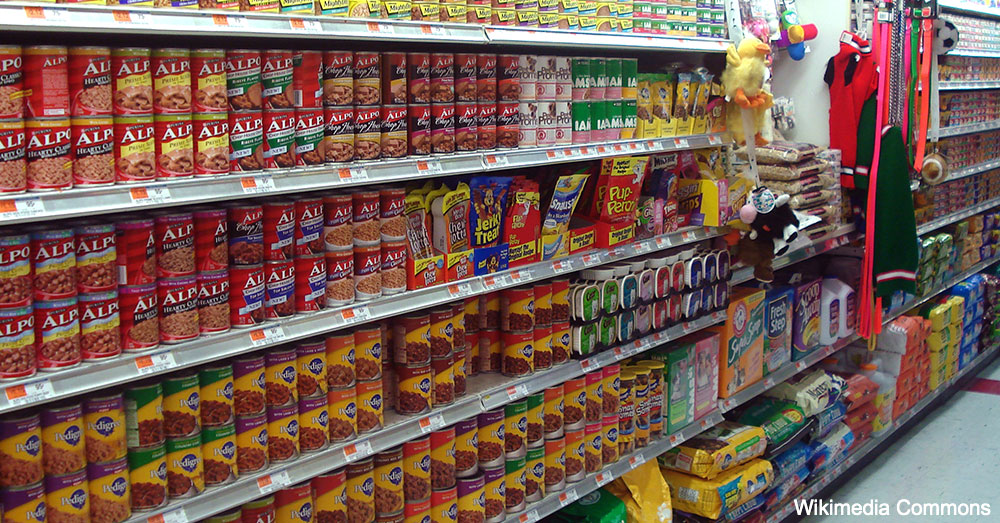 After the two week regimen, Science Daily reports, the cans, samples of food from the cans, and samples of each dog’s gut microbiome were then analyzed.

“The dogs in the study did have minimal circulating BPA in their blood when it was drawn for the baseline,” Rosenfeld told Science Daily. “However, BPA increased nearly three-fold after being on either of the two canned diets for two weeks. We also found that increased serum BPA concentrations were correlated with gut microbiome and metabolic changes in the dogs analyzed. Increased BPA may also reduce one bacterium that has the ability to metabolize BPA and related environmental chemicals.” 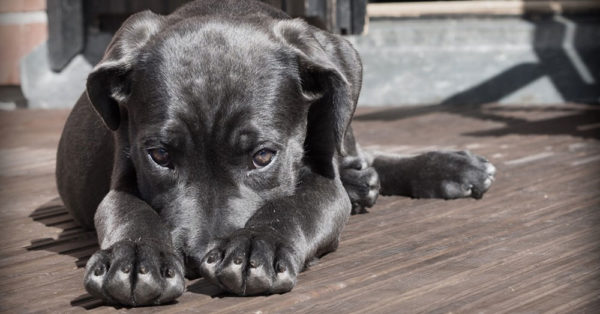 The FDA has permitted BPA’s use in food packaging since the 1960s and yet maintains that BPA is safe at the current levels occurring in foods. However, the same disruption to the endocrine system linked to the chemical has been dually linked to canine infertility and other health issues.

A 26-year study, which concluded in 2014, found that canine health may be more closely linked to the health of the humans who care for them than we realize. With similar health concerns increasing in both humans and dogs, the Bark reports other possible causes can been drawn to the fact that there are few dog food manufacturing and packaging companies, and less diversity in the market. 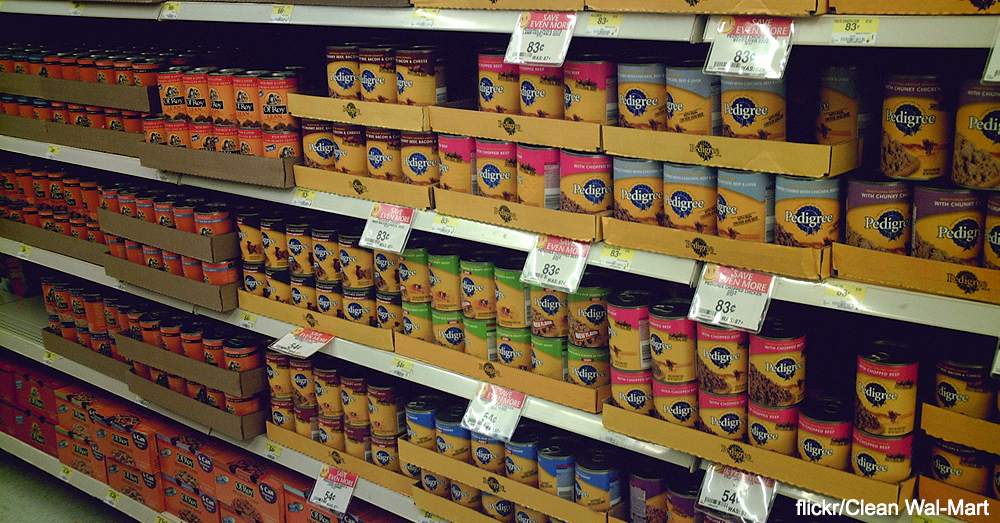 “As ‘man’s best friend’ and closest animal companion, the dog shares the same environment, exhibits the same range of diseases, many with the same frequency, and responds in a similar way to therapeutic treatments,” wrote Richard Lea, of the School of Veterinary Medicine and Science, University of Nottingham, and his team. “There is evidence that over the last 40 years, the incidence rate of canine testicular cancer has increased in parallel with changes seen in humans.”

The Animal Rescue Site wishes a healthy future to all companion animals. As such, it’s important to draw attention to those who help care for those animals when others cannot. Facilities like Special Pals Shelter in Houston, Tex., have the ability to house homeless animals and find them loving forever homes, but financial obstacles are keeping the shelter from meeting its adoption goals. 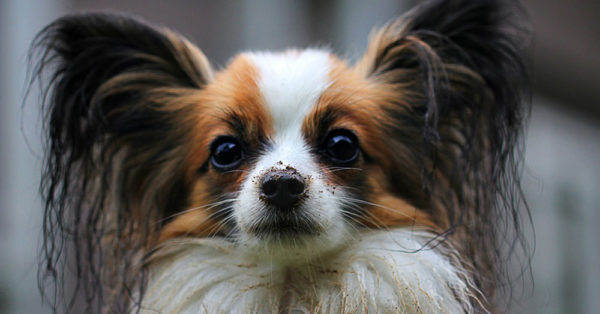 Special Pals is limited by their current facilities, but they also know that adoption rates spike by as much as 25 percent when animals have dedicated outside areas. Click the button below to help this shelter extend second chances to even more animals than before.

Special Pals shelter in Houston, TX takes in hundreds of dogs and cats in need every year, rehabilitates them, and rehomes them. They also offer low cost or free services for community members, and provide free education for new adopters. Unfortunately, Special Pals has serious obstacles in their way as they try to scale up their operations, and rescue and rehome more cats and dogs.
Your support for dedicated outside areas can effect an increase in adoption rates by 25 percent!
Make a difference