‘Insufficient Evidence’ To Charge Woman Who Filmed Herself Boxing Dog

An Idaho woman ignited an Internet controversy when she filmed herself boxing a dog on Snapchat. But this wasn’t a fair fight by any means, and not only because she wore boxing gloves while she pummeled her defenseless animal. One of her punches landed so hard the German Shepherd cried out in pain, causing his owner to proudly declare, “I hit him so hard I felt that through.”

The video drew national ire as it spread across social media, drawing calls for police to liberate this dog from a clearly unfit owner, as well as calls for legal action. The outrage was such that The Idaho Humane Society even promised to open an official investigation, which — considering that the abuse was captured on film and widely shared – seemed like an open-and-shut case. 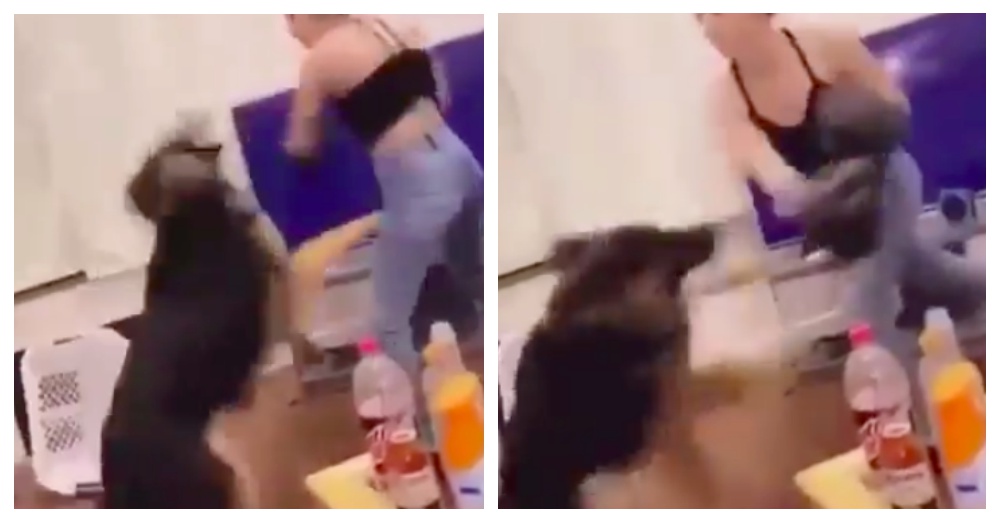 Now Boise, Idaho, prosecutors have announced the results of their investigation, and anyone who was expecting justice for this innocent dog isn’t going to be pleased. Even though the Idaho woman filmed herself repeatedly assaulting the animal, local prosecutors don’t believe they have “sufficient evidence” to file charges. This feels like an incredible miscarriage of justice, even in Idaho, which has some of the most lenient animal cruelty laws in the entire country. 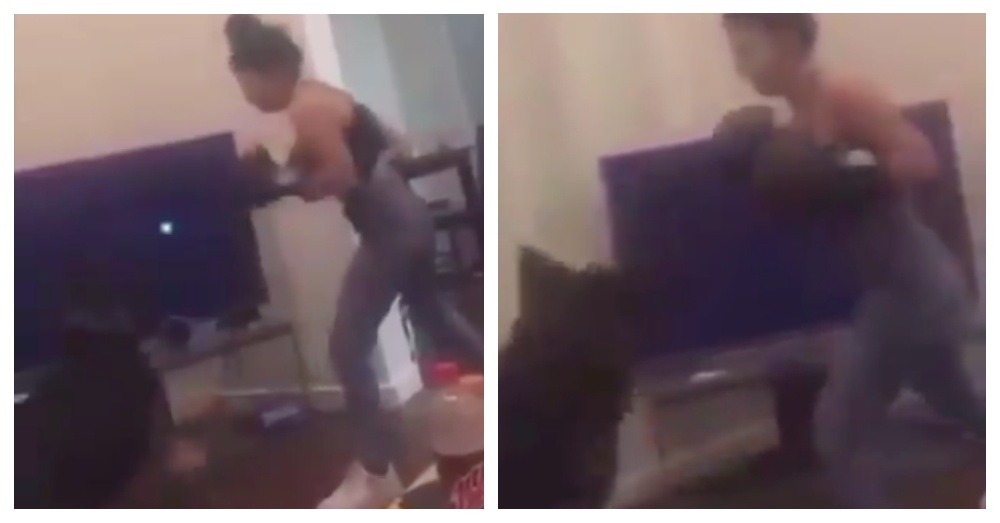 It’s unclear what could be possibly be more compelling than video evidence of a person repeatedly pummeling her animal until it cried out in pain. (Seriously, if you know, please tell us in the comments). The city’s findings also set an ominous example for other Idaho pet owners, including this young woman, who may be lacing up her boxing gloves for a rematch with a dog who clearly deserves much better.

The Idaho Humane Society, which took the dog to the vet after this alarming incident and fielded the bulk of calls from outraged citizens, released its own statement following the disappointing results of this so-called investigation, according to KTVB7.

“Idaho is one of the worst states in the U.S with regards to animal protection laws,” IHS wrote. “We urge the public to write their local city council members and Idaho State Legislators to enact laws which better protect companion animals.”

We couldn’t agree more. Please contact your local representative ASAP if you live in Idaho or another U.S. state that doesn’t properly protect its pets. Animal abuse cannot be tolerated in any form.