We, in the animal world, speak often about black cats and dogs being discriminated against. But there is also discrimination against dogs that are Bono’s color. He has been passed over time and time again, and it is heartbreaking! 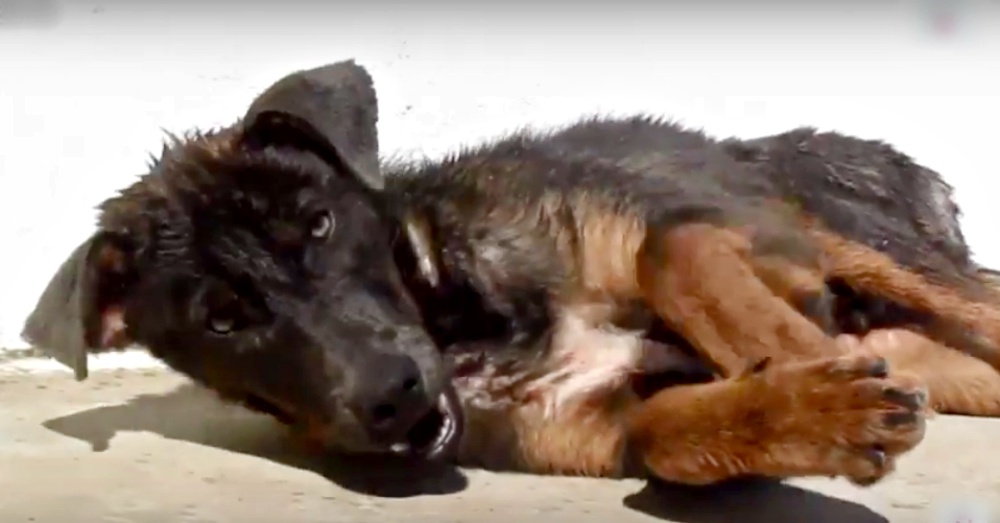 Bono was rescued from the streets of Greece when he was just a four-month-old puppy. He suffered from mange and remained in isolation until it cleared up. He did get some nice baths and some much needed love and attention. 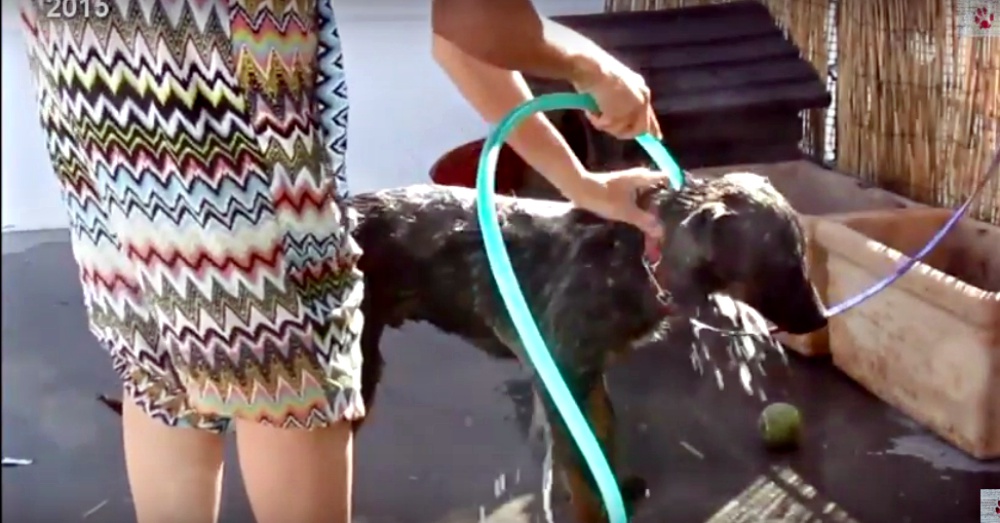 While at the shelter, mange-free, he developed everlasting bonds with his caretakers but this is not where he should remain forever. He deserves a family of his own! But time and time again, when adopters come to the shelter, Bono is passed over. Mainly because of the color of his fur. 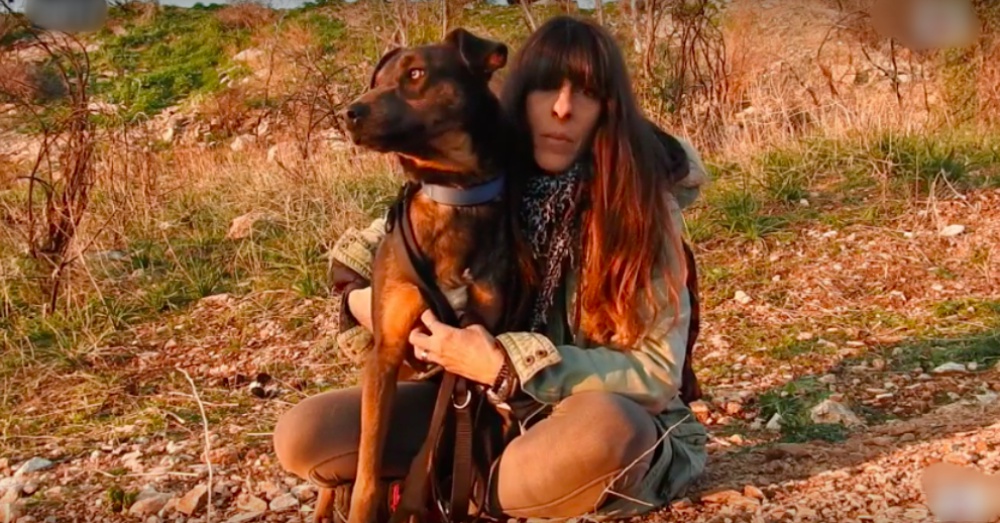 Let’s share Bono’s story in hopes in finding him that forever family he totally deserves!