The St. John’s River in north Florida isn’t known for attracting tourists, but when a military-chartered Boeing 737 couldn’t manage to stick its landing, it provided a soft enough surface to bring the jet to a halt.

In a violent storm, the pilot struggled to keep the jet stable as it touched down with 143 passengers on board. The 737 landed hard, Military Times reports, bounced off the runway at Naval Air Station Jacksonville, came back down and eventually skidded to a stop in the river.

None of the human passengers were critically injured in the accident, but safety issues prevented rescue crews from saving any of the animals stowed in the cargo holds. 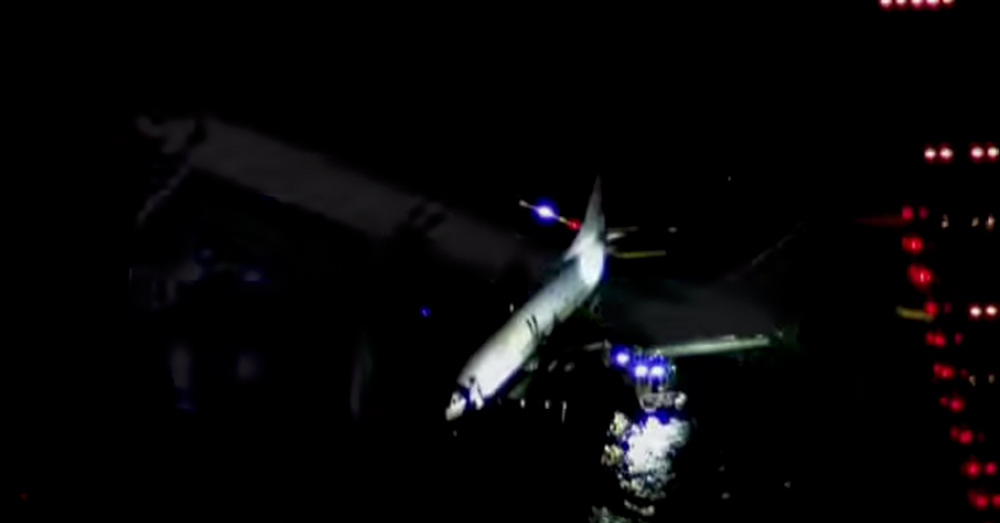 A statement released by the Navy offered “hearts and prayers” to the owners of the drowned pets.

[The plane] “literally hit the ground and then it bounced. It was clear that the pilot did not have complete control of the plane because it bounced some more, it swerved and tilted left and right,” she said. “The pilot was trying to control it but couldn’t, and then all of a sudden it smashed into something.” 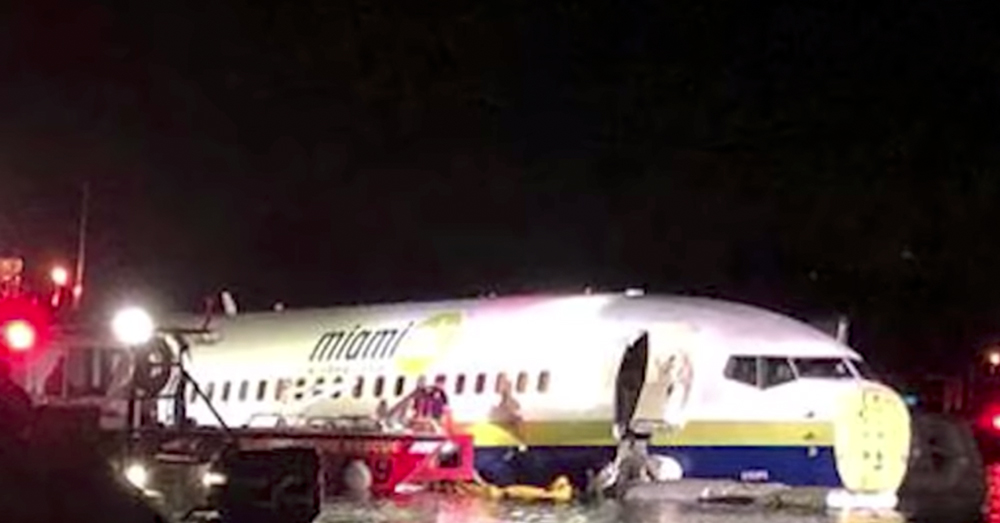 Source: YouTube/CBC News
All the human passengers survived the crash, but any pets on board were drowned as the plane sank into the water.

The flight staff made sure passengers had their life vests on and led them out to the wings of the plane. They included military personnel and their civilian families, as well as lawyers and others involved in recent military commission hearings for war crime suspects. Rescue boats met them on the wings and carried the passengers and crew to safety.

“I was at home when this happened and there were thunderstorms and lightning,” said Capt. Michael Connor, the commanding officer of NAS Jacksonville. “I think it is a miracle. We could be talking about a different story this evening.” 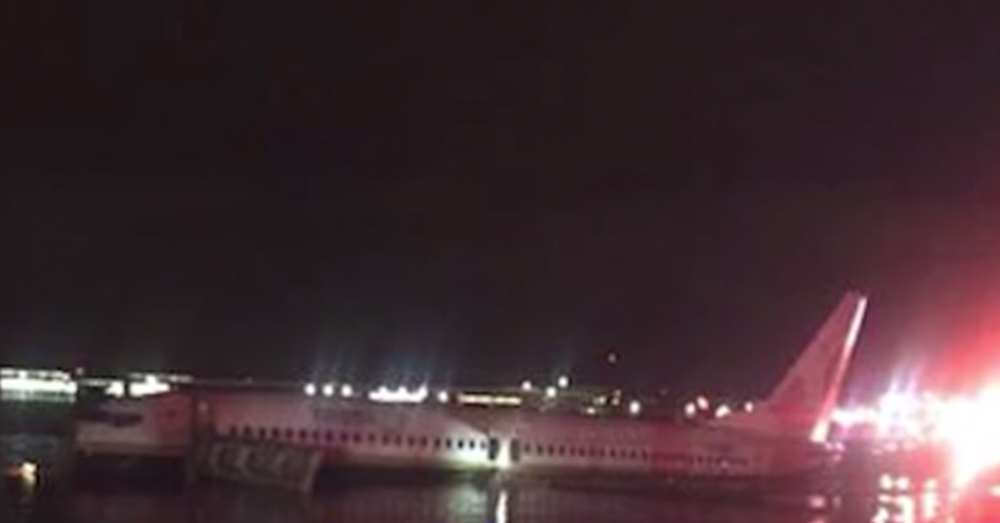 Source: YouTube/CBC News
Passengers and crew waited on the wings of the plane as rescue boats arrived.

Investigators from the National Transportation Safety Board are still not sure what brought the 737 down. The water around the aircraft was slick with fuel as they searched for clues, though they did manage to retrieve the flight data recorder.

“We’re obviously very concerned about the environment, and we’re doing everything we can to contain it,” Connor said. “Once we were assured that personnel were safe, our next priority effort was to … contain any type of fuel.” 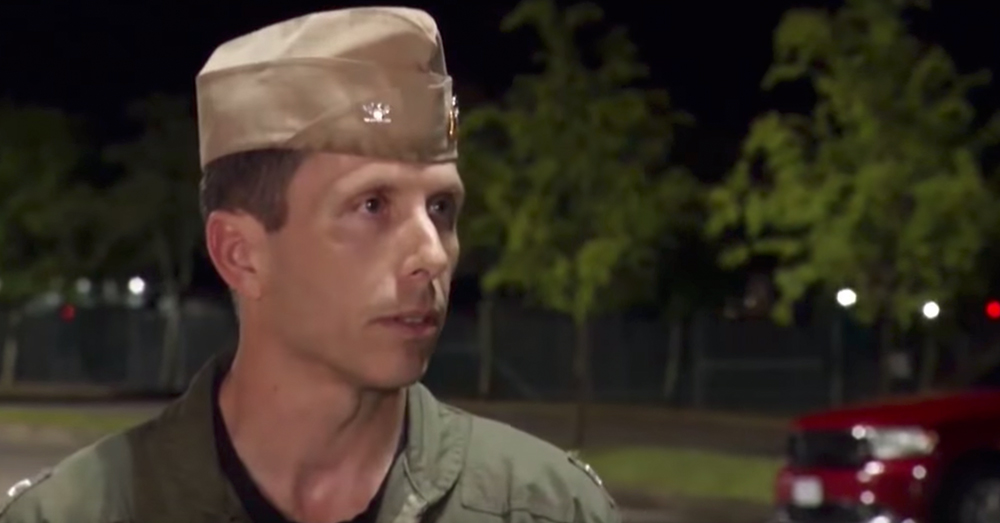 Source: YouTube/CBC News
“I think it is a miracle,” said Capt. Michael Connor, the commanding officer of NAS Jacksonville.