Bobcats are solitary and beautiful creatures, but for many humans, their fur is much more lucrative than their safety.

In the state of Illinois, conservation efforts begun in 1977 have helped substantially restore the dwindling bobcat population. But instead of leaving the cats to flourish on their own, the state’s Department of Natural Resources sanctioned the first bobcat hunt in four decades.

“Before they were protected in Illinois 1972, bobcats were nearly extirpated from the state due to over-trapping, and their ongoing recovery has been slow,” Marc Ayers, Illinois state of affairs director for the Humane Society of the United States told The Dodo. “Even without this renewed threat of hunting, bobcats faced additional impediments to their comeback including incidental trapping, vehicle collisions, poaching and impacts from habitat loss. With this new season, they now face the same methods that led to their demise in the first place. “ 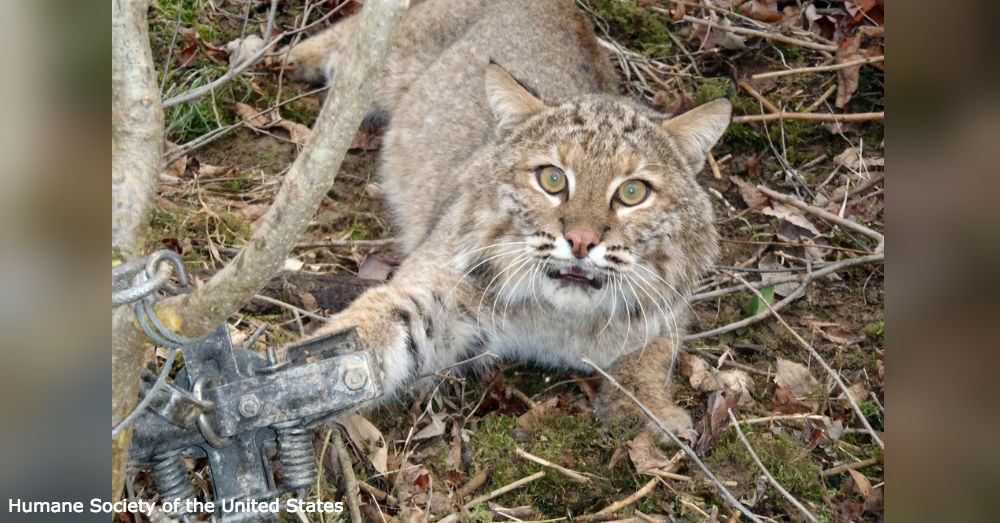 The Illinois DNR has scheduled the 2016-2017 trapping season for bobcats between Nov. 5, 2016 and Jan. 25, 2017. Of the 6,416 who applied for a bobcat trapping permit, only 500 were chosen by lottery in September. During the hunting season, those with permits are allowed to use bows, guns, draconian traps, and other indiscriminate methods to cull the cats.

Not everyone who obtained a permit will be using it this year, however. Backlash against the decision to sanction the hunt led many to apply for permits with the intention of keeping them out of the hands of hunters.

“I’m using it as a way of not taking a life, so that hopefully only 499 bobcats will be killed,” Natalie Lichtembert told the State-Journal Register. “There is no way to determine that the bobcat levels are such that we can actually start taking them, and it’s all based on monetary gain for people rather than for the lives of the animals.”

A representative for the Illinois DNR told The Dodo that the state’s relationship with bobcats constitutes “a conservation success story,” using that as justification for the hunt.

“Bobcats were placed on the state threatened species list in the 1970s, and that protection and habitat restoration have helped increase bobcat populations to allow for a sustainable hunting and trapping season,” the agent said.

But according to Wayne Pacelle, president and CEO of HSUS, this may simply be history repeating itself.

“Illinois’ native carnivores — including bobcats — were once abundant, but then were wiped out because of unregulated hunting, predator control and habitat loss,” Pacelle told the Dodo. “After being listed in the state as a threatened species in 1977, bobcats began a comeback and reclaimed some of their original habitat. Unfortunately, the state’s trophy hunters and trappers saw this restoration as an opportunity, rather than as a cause for celebration.” 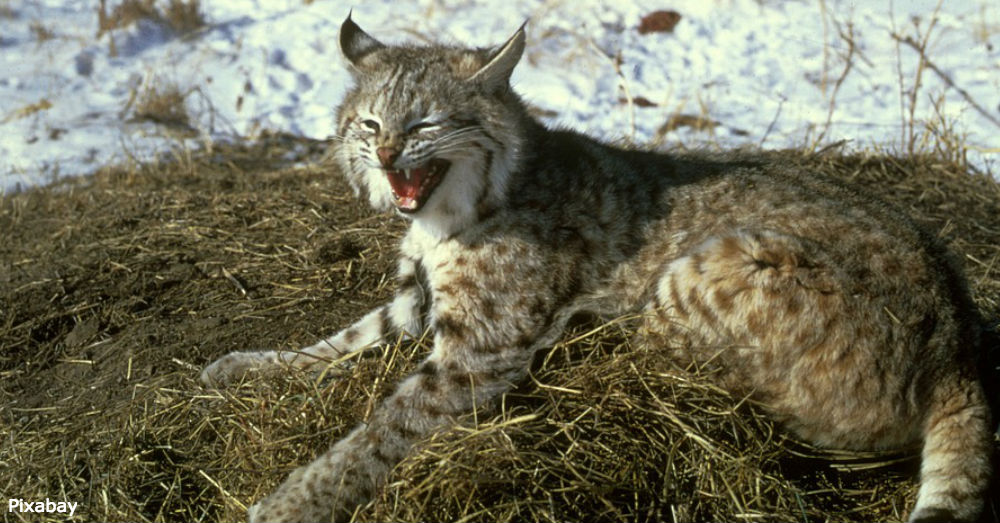 Bobcats have been reportedly spotted around rural homesteads, and according to Coulterville’s Gretchen Steele, some Illinois residents aren’t protesting the cull.

“I think the numbers can support hunting them these days. It’s the first step in managing them overall,” Steele told the State Journal-Register. “We are trying to increase our upland game, and now we’ve got this predator that is also increasing. Some folks have lost some chickens to them. I suspect it won’t be long before somebody loses a small pet. So hunting kind of keeps everything in a balance.” 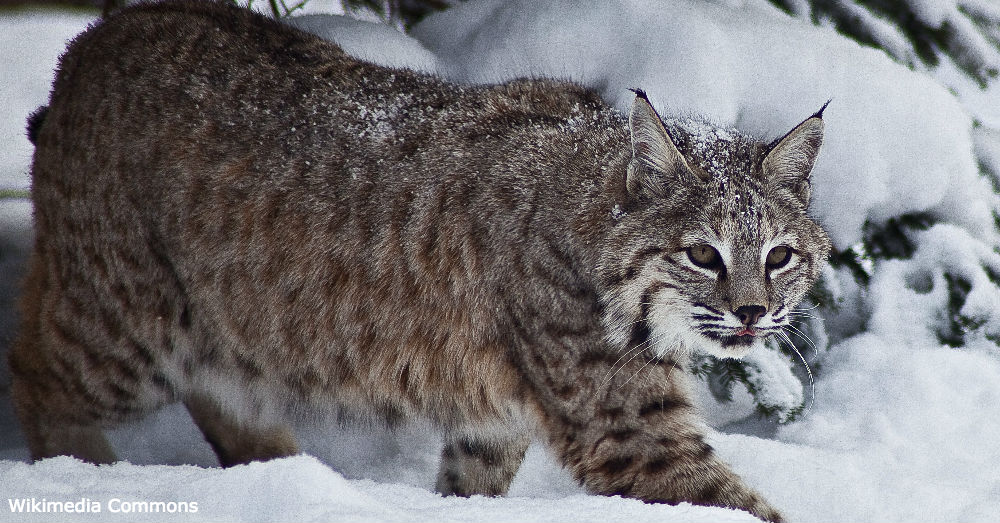 For every resident concerned with bobcats expanding their territory, however, there are far more interested in the cull for financial gain. According to the Wild Earth Guardians website, 59,000 bobcat pelts were exported from the U.S. under the Convention on International Trade in Endangered Species of Wild Flora and Fauna with little attention paid to the effect on other interconnected species.

Illinois’s decision to bring back bobcat hunting signifies a turn towards more antiquated practices in more ways than one. While they’re outlawed in 8 states and 80 countries, steel leg hold and foot hold traps will be deployed in this hunt, undoubtedly leading to the suffering and deaths of many animals, regardless of age or species.

The traps were outlawed in New Jersey for 30 years before the ban was recently lifted. Follow the button below to read more about what’s being done to protect animals most vulnerable to these methods, and ban them for good.

“Foothold” or traditional “leg hold” traps snare an animal by the leg once they’ve reached in to grab bait. They have been traditionally used by fur trappers, as the mechanism does not harm the majority of the animal’s fur.
Tell Daniel M. Ashe, Director of the United States Fish and Wildlife Service (USFWS), that leghold and foothold traps should be banned completely in the U.S.
Make a difference