These two rescue cats, named Max and Grace, are the best of friends. They are completely inseparable and share a very special bond.

They are just like any other cat except there’s one thing that sets them apart – they are blind.

Max, a grey, would have been euthanized at most shelters, but Saving Grace Rescue took him in. Both of his eyeballs had ruptured, so he had to have surgery to remove them. 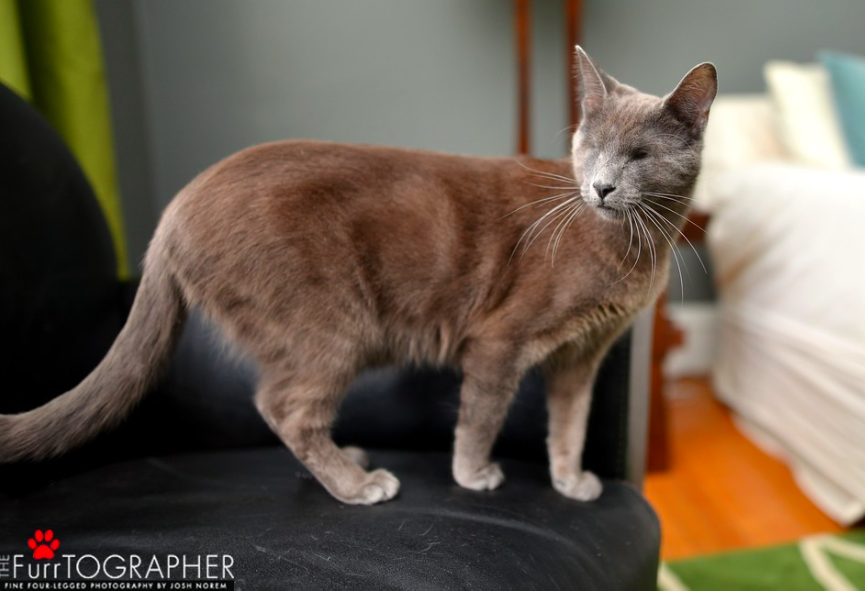 Once Max was healed, he was put up for adoption and found his forever home soon after with a kind-hearted couple named Janell and Justin. Max as the only cat in the house, but not for long.

That’s when Janell and Justin adopted Grace, a Siamese. Grace was also blind with no eyes. When the couple saw Grace and her similarities with Max, they knew she’d be the perfect fit. 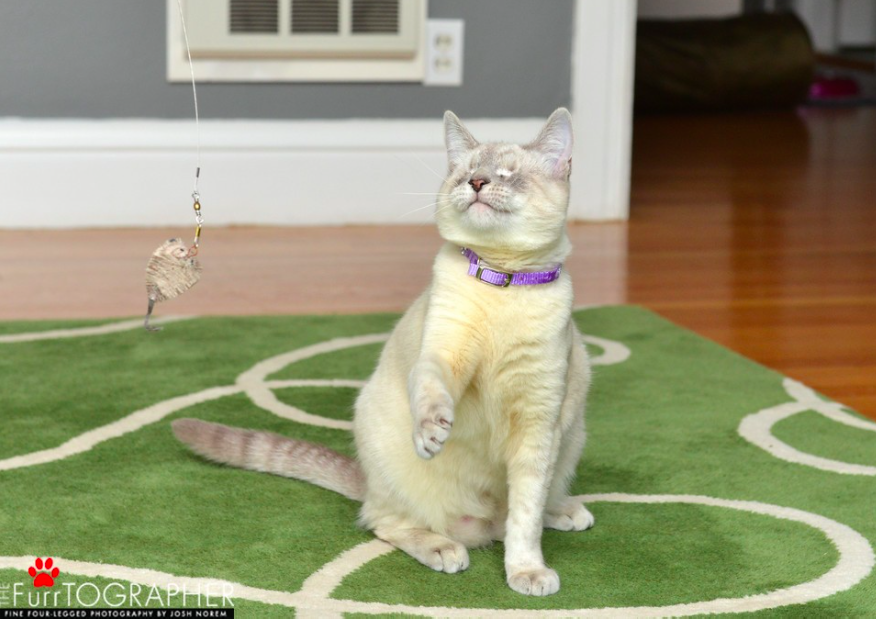 The two kitties took a while to warm up to each other, but as time passed, they grew closer and closer. They love spending time together and show each other so much love, as well as receive it unconditionally from their humans.

There are thousands of cats stuck in shelters all over the world. You could save a life just like Max and Grace by adopting! Luckily, these two cats don’t have to worry about living in a shelter or being euthanized. They are now safe in a loving home and will always receive the proper care and finally get to be cats! 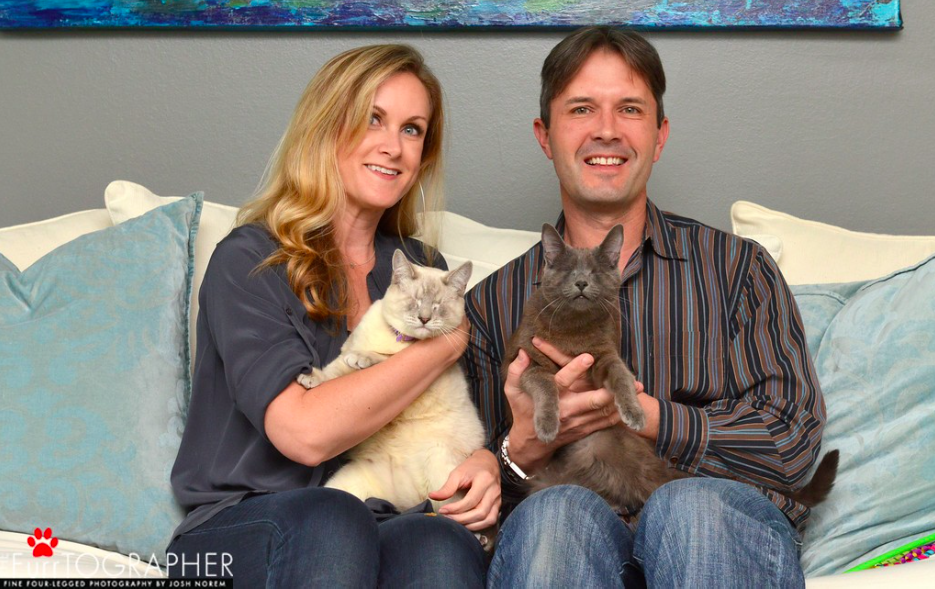