Alaska is known for black bears with an estimated 100,000 bears calling the state home. An adult male black bear can weigh up to 350-pounds. Roughly, 1,500 of these majestic bears are hunted every year.

Two hunters, William McCormick and Zachary Tennyson, headed out to Carter Lake area, about 100 miles south of Anchorage on a recreational hunting trip. Both soldiers were stationed nearby at Joint Base Elmendorf-Richardson, an Air Force and Army base near Anchorage. However, the trip turned into a life-threatening situation when McCormick shot a black bear on a ridge above them.

The 200-pound black bear tumbled down the ridge after being shot, taking rocks and debris with him. The bear landed on McCormick, with a rock hitting him as well. Tennyson quickly responded by calling for help with a distress signal. 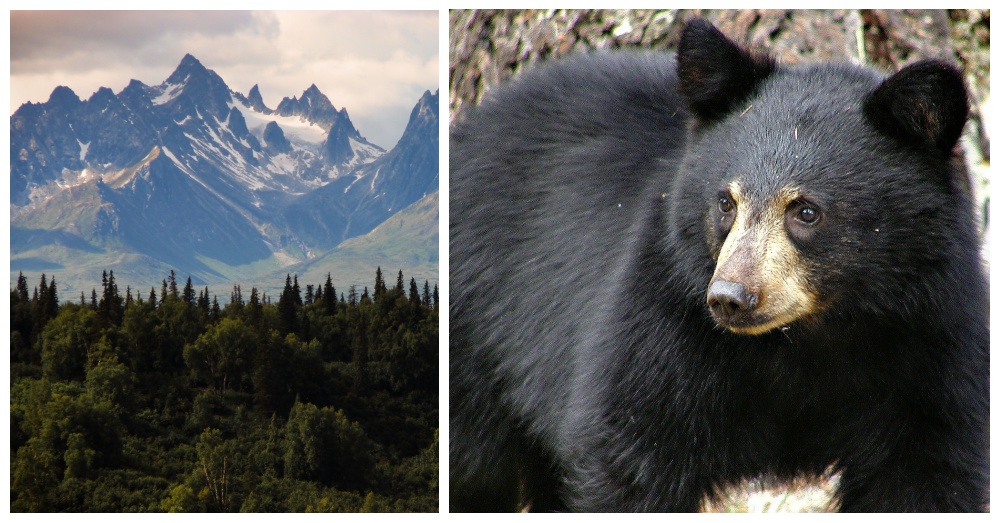 Alaska State Troopers, Bear Creek Fire Department, Moose Pass Volunteer Fire Department, and Lifemed all responded to the scene reports Alaska Department Of Public Safety. State Troopers reported, “The pair were hunting in the area and shot a bear above them on a ridge. The bear rolled down the slope dislodging rocks in the process. One hunter, identified as William McCormick, age 28 out of JBER, was injured when he was struck by both a rock and the bear. His hunting partner, Zachary Tennyson, age 19 of JBER, was uninjured.”

“McCormick was hand carried to a Lifemed helicopter and transported to Anchorage Providence with life threatening injuries.” 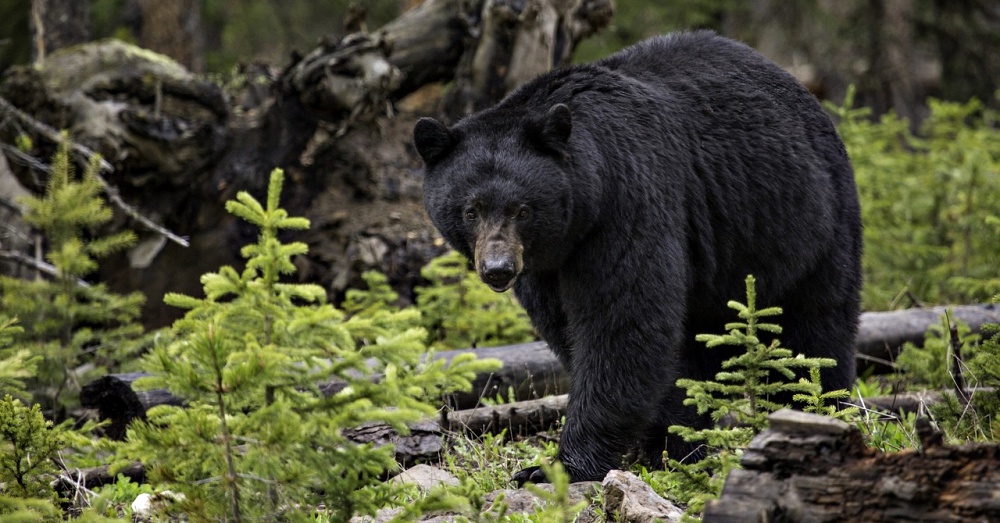 Although hunting is legal, many people do not agree with it. People are commenting on social media stating “Can you say KARMA?” and “Thoughts and prayers…to the bear’s family!”