Birds Are Shrinking Due To Increasing Temperatures

Scientists recently published a 40-year study on how increased temperatures due to climate change are affecting the shape and size of birds. While they hypothesized that the birds would shrink with the warmer temperatures, they were shocked to see how consistent it was across the different species.

Over 70,000 birds from 52 North American migratory bird species were studied. “Since 1978, The Field Museum’s collections personnel and volunteers have operated a salvage operation to retrieve birds that collided with buildings in Chicago, IL, USA during their spring or fall migrations,” stated the report. 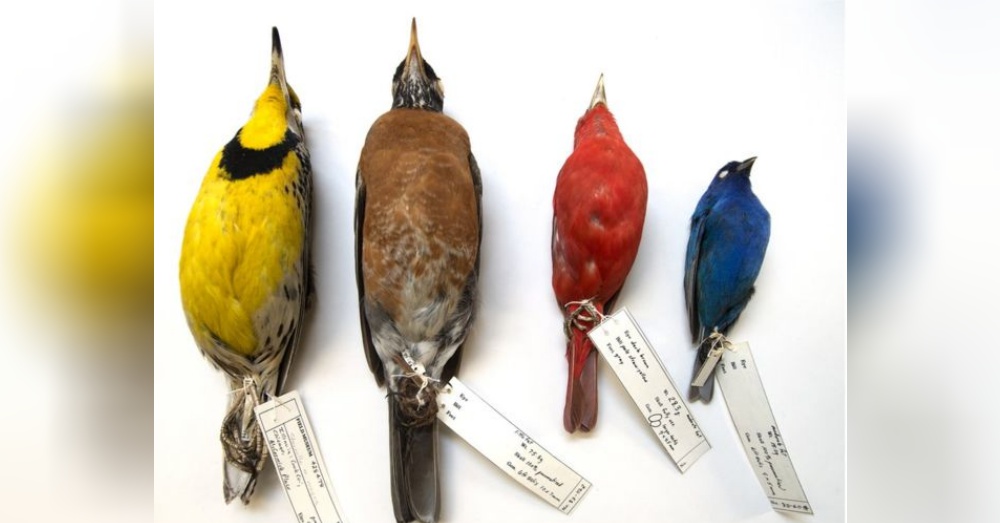 The results of this study are in line with Bergmann’s rule, which states that animals in warm climates have smaller bodies than those in cold climates. One reason is because they do not need the extra body mass to stay warm. 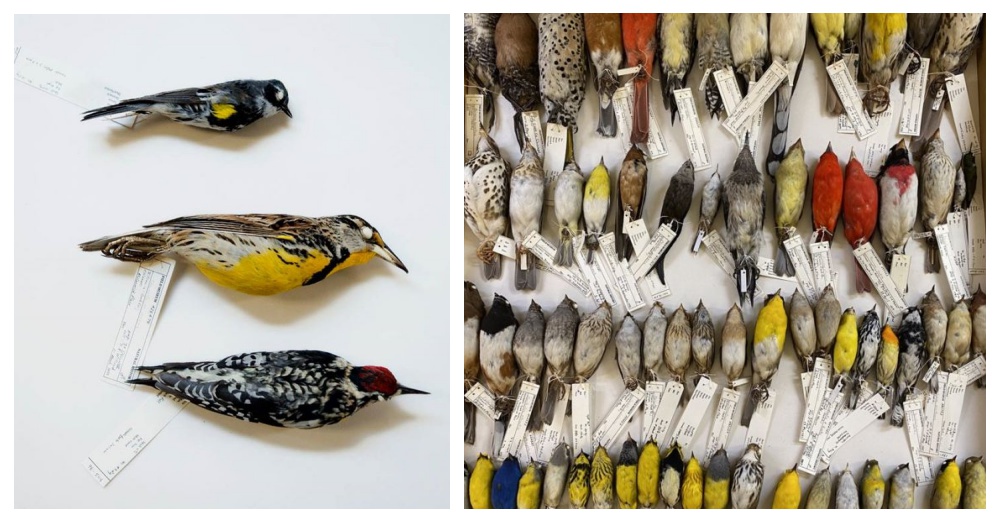 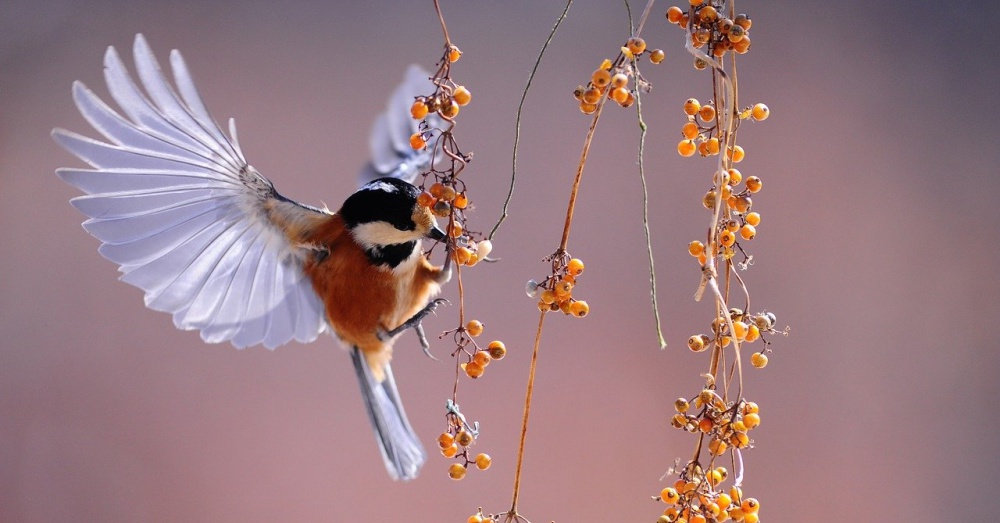 The scientists explained that the increased wingspan allows the birds to make their long migrations. “Birds that migrate earlier and arrive first on the breeding grounds have been found to have longer wings than birds that arrive later,” stated the scientists.

While looking at all factors that could cause the birds to shrink, scientists mentioned that climate change also decreased the food available to birds – which could also impact their size. 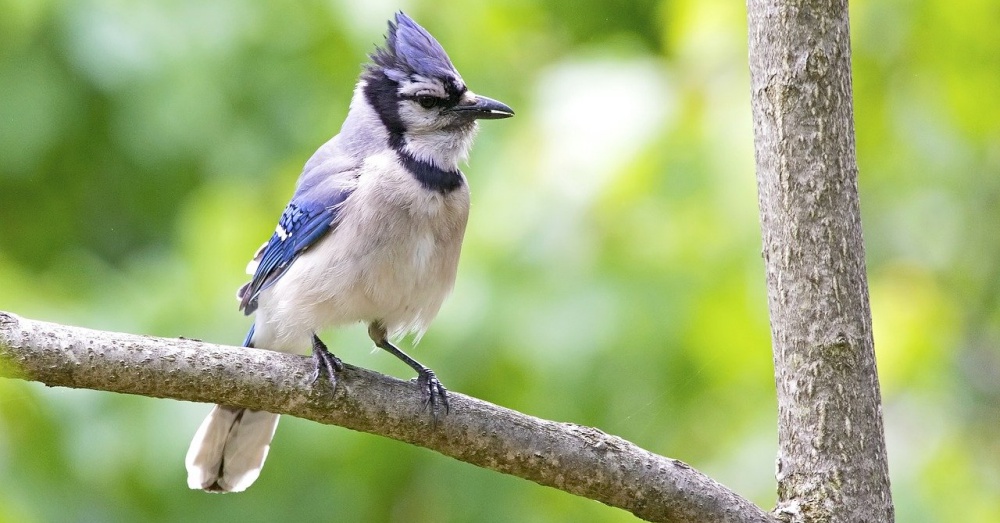 Co-author Benjamin Winger, who studies evolution and ecology of birds at the University of Michigan, said, “Warming temperatures seem to be having a pretty consistent and almost universal effect on a large number of different species, regardless of other aspects of their biology.”

Bald Eagle Rescued From Octopus’s Death Grip By Salmon Farmers: Click “Next” below!