After floods devastated South Texas, residents have been scrambling to leave the area. Many are leaving behind valuable memories, as their homes have been washed away.

The Vercetti’s of Weslaco were affected by the floods, but were not about to leave everything behind. As their home filled with water, they gathered their cats for evacuation. One named Blanca, the Dodo reports, had run under the house to take shelter from the storm.

“Blanca decided to stay out of the rain by hiding under the house,” Vannah Vercetti said. “We started to hear meows coming from under our bedroom floor.” 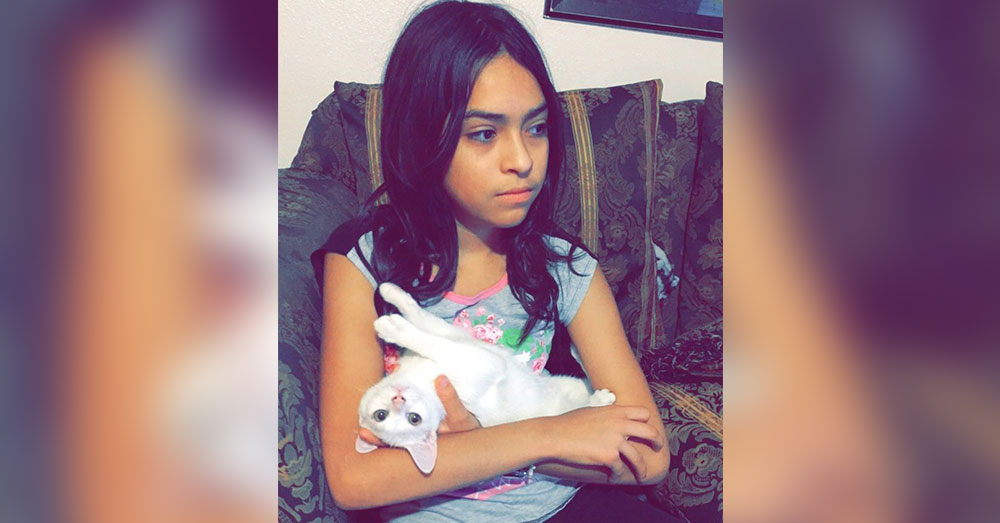 Blanca was stuck under the floorboards, and the floodwaters were rising.

“I went outside in the rain to try to get her out but failed. Thinking I was going to lose my cat to drowning, I went sobbing inside feeling hopeless,” Vercetti said. “I could hear Blanca’s devastating cries. It was unbearable.” 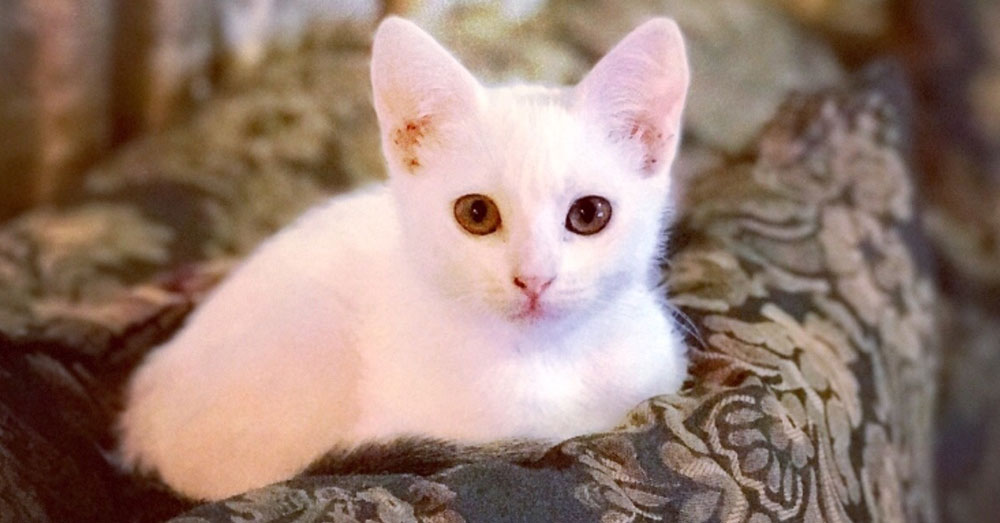 Vercetti’s husband decided his house’s floor was less valuable than his cat. He grabbed a hammer and smashed through the wooden boards. A drenched Blanca emerged shortly after.

“I was so relieved. I was crying out of grief and at the end it was tears of joy,” Vercetti said. “The water was inches away from the floor. She had a small air pocket that kept her alive long enough for us to get to her.” 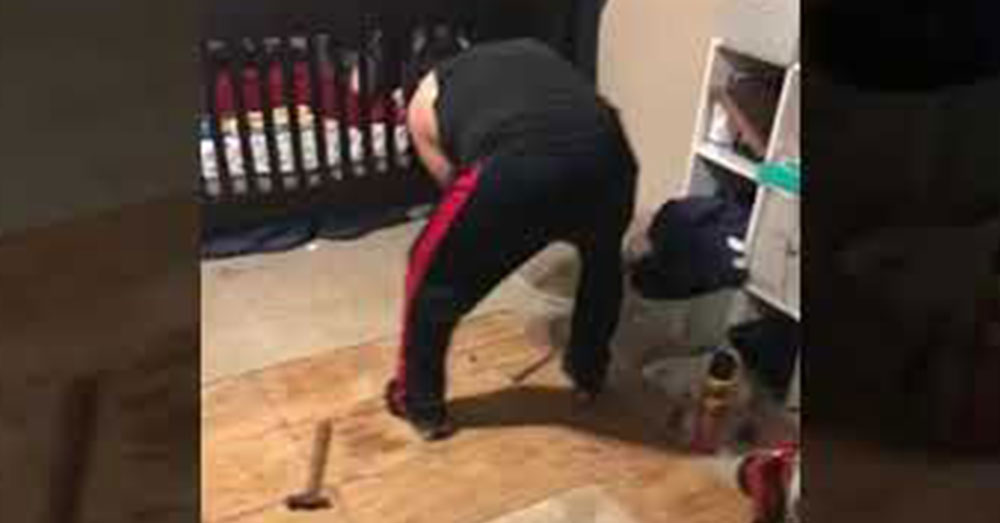 Source: gofundme
Vercetti’s husband prepares to smasg through the floor.

Vercetti admits she and Blanca, a former shelter resident, were never that close. Now, their relationship is a little different.

“She follows me around more and meows at me more. I think it’s because she knows we saved her,” Vercetti says. “She knows that we love her.”