Who Has Two Faces And One Beautiful Soul? This Incredible Kitten, Bettie Bee!

Around the world, the holiday season is celebrated as a time of generosity and giving. But the spirit is being spread perhaps nowhere more than South Africa.

A tiny kitten given the gift of life on December 12 in Eastern Cape was given an extra face as well. 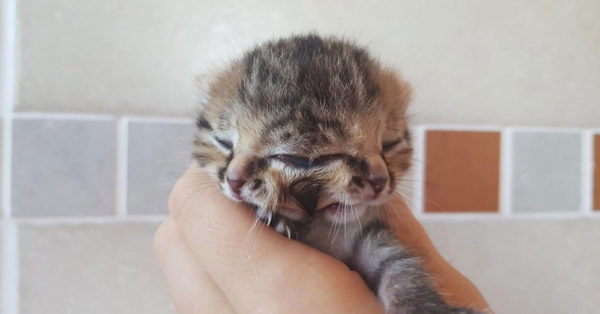 Bettie Bee was born in a litter of three, and her two faces are both functional. She can eat or drink from either mouth, although the extra equipment caused some issues early on. 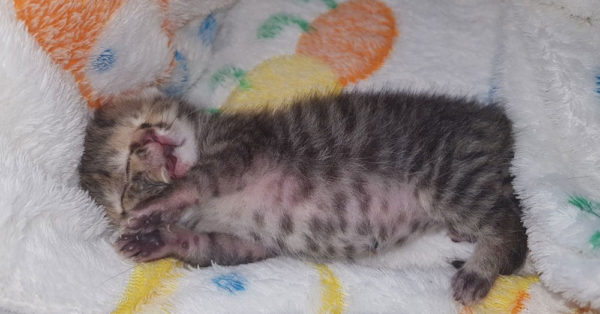 Bettie initially had trouble nursing, and a veterinarian recommended she be put down, but her rescuer knew she was worth fighting for. It took no small amount of TLC, and constant tube feeding, to help Bettie survive the first few weeks of infancy before she was ready for solid foods. 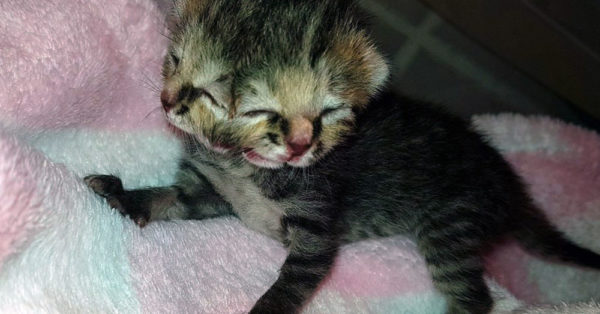 At 6 days old, Bettie’s “middle two eyes are merged into one big eye,” her human reported, After 10, she had grown to a healthy 200 grams. 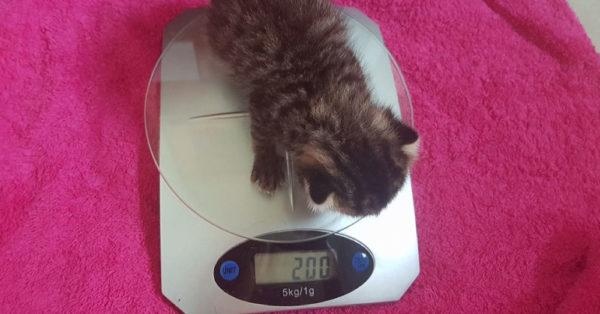 Now a thriving example of one of the world’s only living “Janus cats,” named for the Roman god with opposing faces, there’s nothing keeping Bettie from living out a normal life. In fact, Frankenlouie, a Janus cat born to a litter in Massachusetts with two faces and a single esophagus, lived to be 15 years old.

Bettie Bee continues to grow bigger and stronger every day. Watch her miraculous story in the video below!

We wish the best to Bettie Bee as she continues to amaze the world with her beautiful furry faces. Her story has a happy ending, because someone made the effort to fight for her right to live. But the reality of life for shelter pets is a lot less bright. Millions of shelter animals face uneasiness and anxiety every day, waiting for the right forever family to come along.

Now there’s a way you can help.