Left For Dead, Three Puppies Beat The Odds But They Are Still Waiting For Their True Miracle

Tragically, a whole litter of puppies was stuffed into a bag and left out in the cold to die. But their cries were heard and help was called in.

Things looked pretty bleak. These puppies were so young that the umbilical cords were still attached and their eyes weren’t open yet. But rescuers didn’t skip a beat. All the pups were taken in for immediate treatment. Sadly, not all survived BUT the three that did fought so hard and remained so strong! What a trio of canine warriors!

The staff named the pups Lizzie, Bernie and Taz. 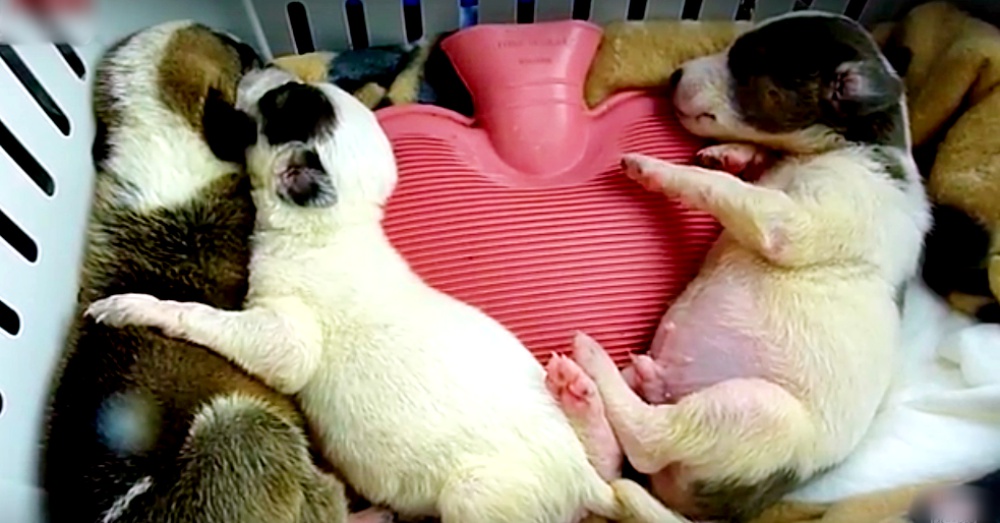 Each day, these tiny warriors grew stronger and stronger! (And cuter and cuter!) 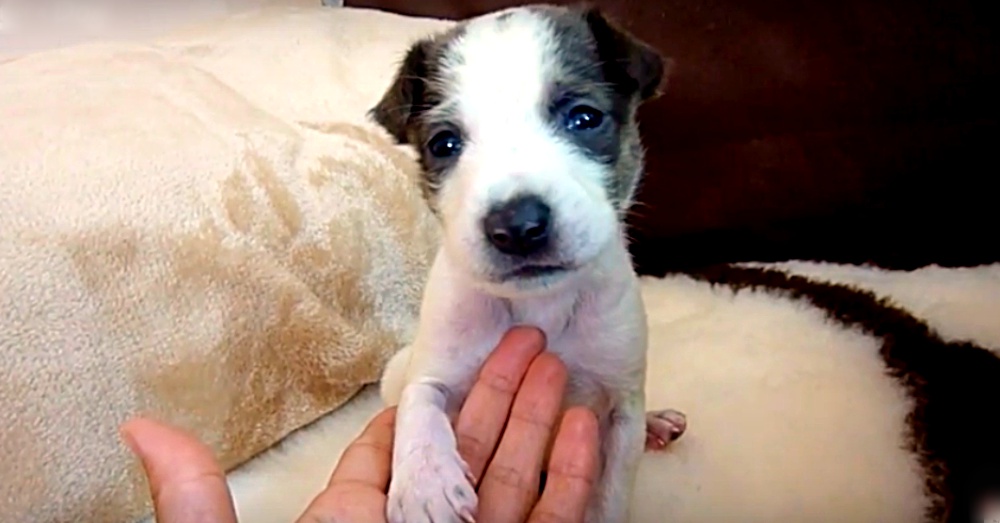 I mean, seriously, look at that face! I could just melt! 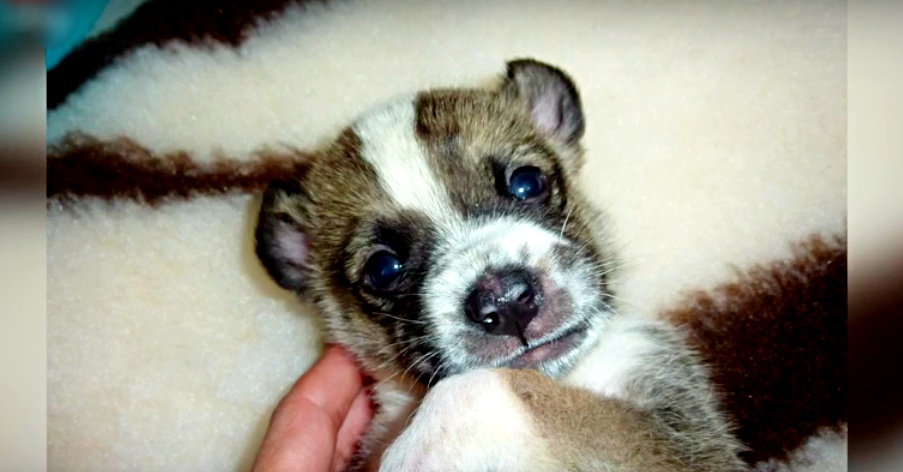 They are so stinkin’ adorable! And they “nose” it! 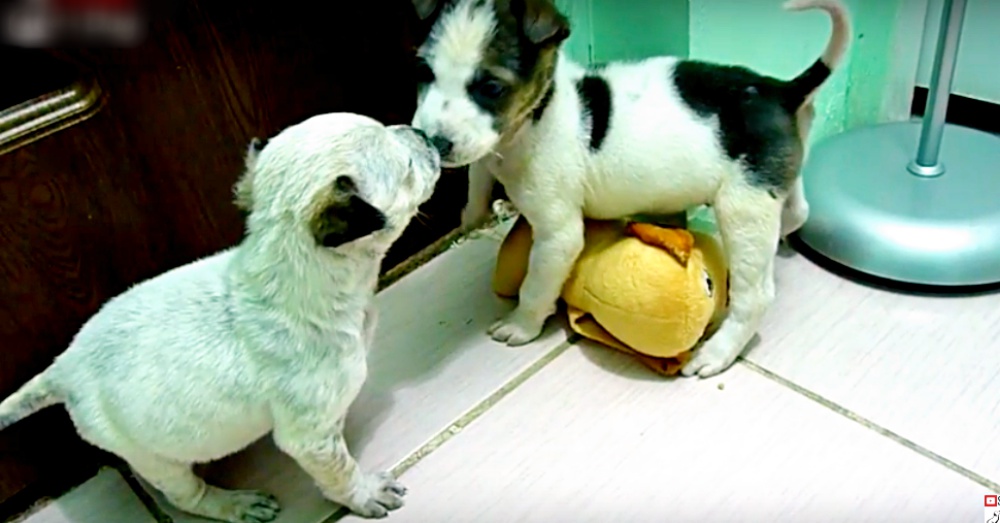 Their courage and strength remains evident every single day, as they look for their forever homes. Please share their story so that they find their forever family that much faster!