Meet Bell: A Cat With A Squirrel-Like Bushy Tail

What do you get when you cross a Persian cat with a Munchkin cat – a Minuet cat. However, a Minuet cat in Japan looks more like a cross between a cat and a squirrel.

Bell is a fluffy three-year-old Minuet cat that has quite the following on Instagram due to her unusual squirrel-like tail. She lives with Suzu, a Scottish Fold, and Lindor, a Teacup Poodle. 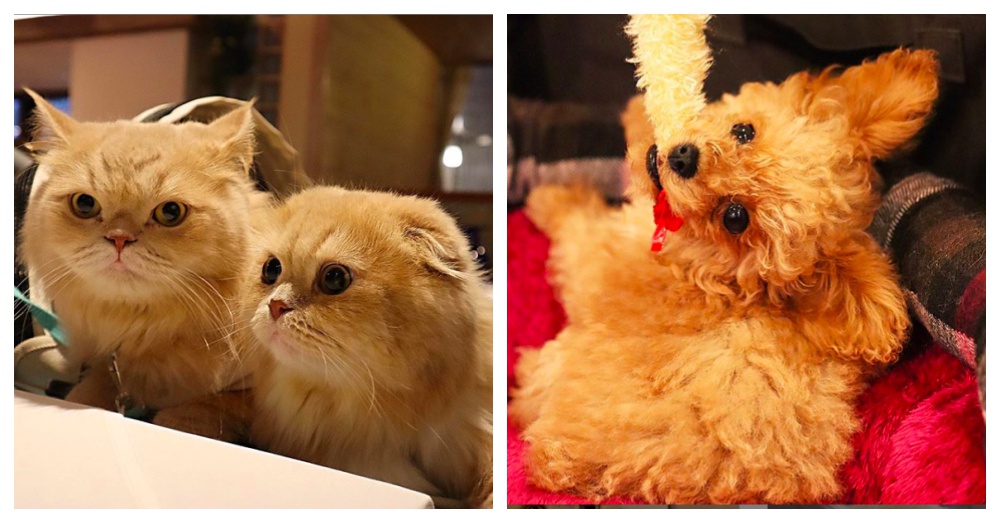 Minuet cats are known for their plush fur, short legs, and round faces. These cats are also called Napoleon cats, named after Napoleon Bonaparte. They are affectionate felines that like to be around humans – really.

Their playfulness comes from the Munchkin side and the beauty from the Persian. Bell is adorable and very affectionate. There are tons of videos of her asking for food, playing with her siblings and even walking on the street in her fancy harness. 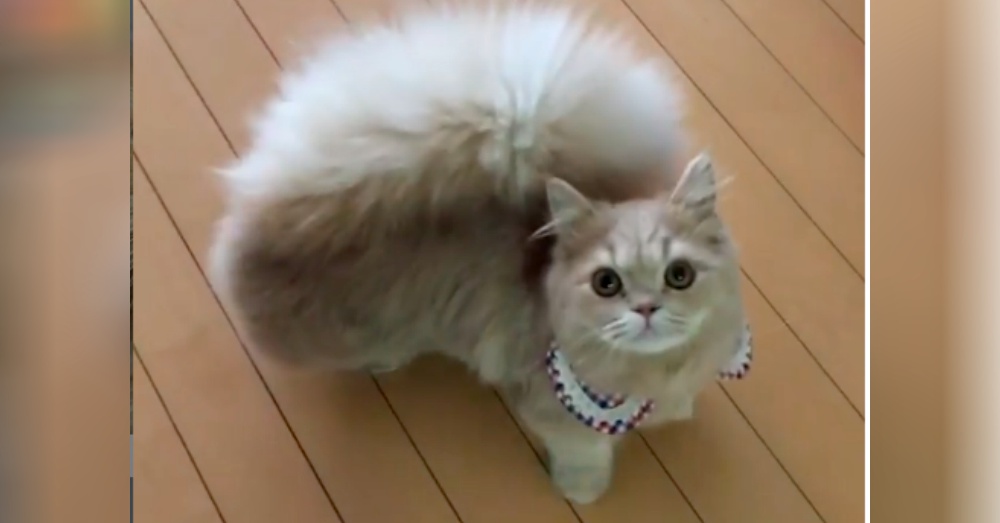 Just like most cats, she demands attention. She loves to stand on her hind legs and meow for food or attention. Her bushy tail separates her from other cats. While other Minuet cats can have fluffy tails, her tail is by far the fluffiest and she knows it. 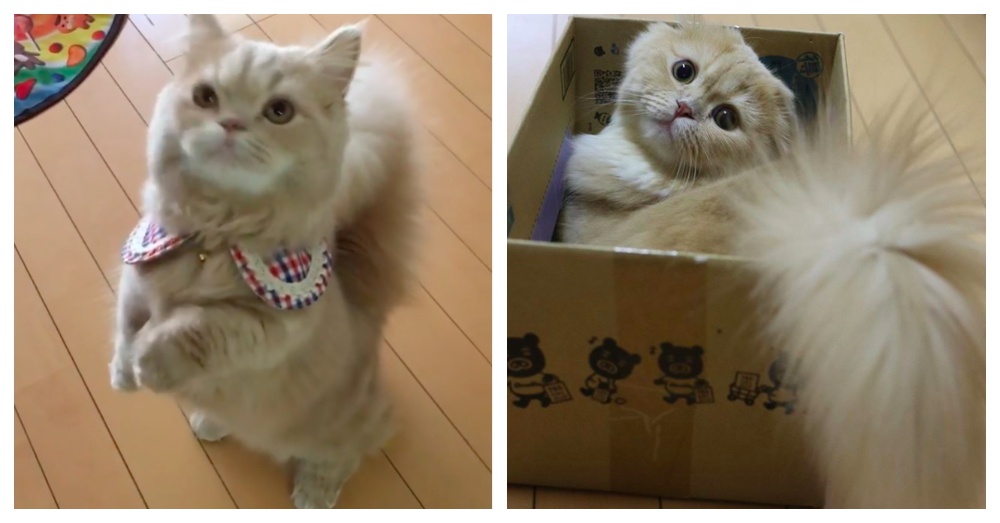 People from around the world comment on her beautiful tail. One person wrote, “I can’t even take it! 😻 The little feet & fluffy tail! Wow so cuuuuuuute!😻❤️”

Another said, “Best Tail Ever!!”

Check out Bell showing off her magnificent tail and adorable antics in the video below. Don’t forget to share!

People Are Falling In Love With A ‘Janus Cat’ That Was Born With Two Mouths, Two Noses, And Four Eyes: Click “Next” below!