The last time a bald eagle nest was seen in Cape Cod, Massachusetts, it was 1905. Wildlife experts are now celebrating the possibility of a resurgence, with the first bald eagle nest being spotted in the area since that time. Across the state of Massachusetts, over 70 documented nests have been seen, according to the Massachusetts Division of Fisheries and Wildlife.

The increase in documented Eagles nests in Massachusetts has been called “dramatic.” There are nine of those nests that were not reported previously. Perhaps the most noteworthy is the Barnstable nest, which is the first nest to have eggs in Cape Cod in 115 years. The last time a nest with eggs was seen in the area was in the town of Sandwich in 1905.

“As the eagle population continues to grow, new challenges emerge as pairs try to establish new territories,” writes MassWildlife in a statement. Bald Eagles are facing territorial competitors such as ospreys and other eagles that tend to look for the same type of habitat.

“On the upside, more and more people across the Commonwealth are experiencing the thrill of seeing eagles in their own neighborhoods as these birds continue to expand their range to urban and suburban landscapes,” according to MassWildlife. 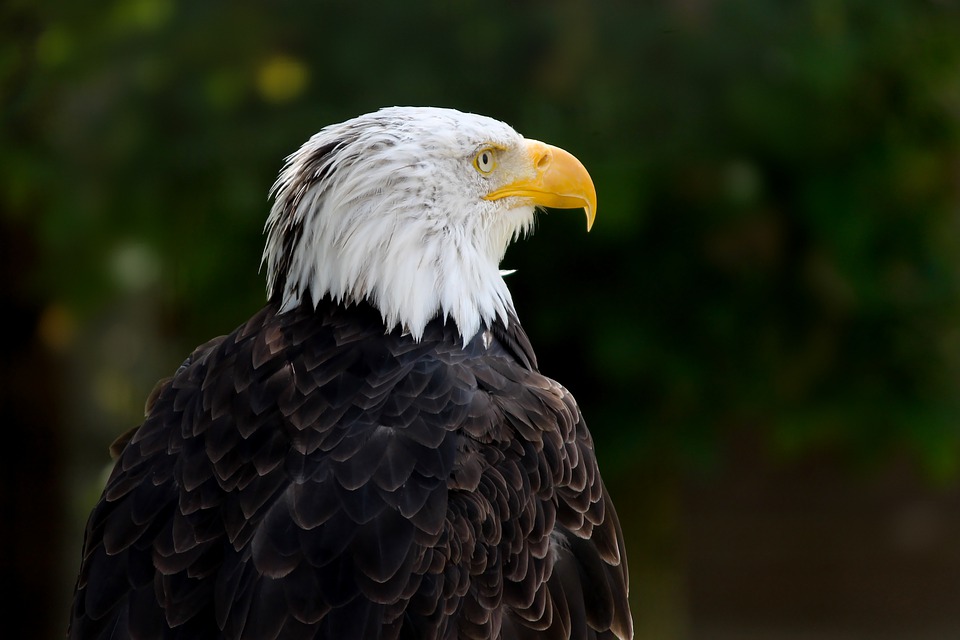 Bald eagles were considered a threatened species but have been downgraded to one of “special concern” according to the Massachusetts Endangered Species Act list in 2012. The Federal Endangered Species list also removed the bald Eagle in 2007. Poachers had targeted and killed bald eagles to the brink of extinction and poisoning, along with habitat loss being a serious problem into the middle of the last century.

Typically, a pair of eagles will choose a nesting site in conifer or hardwood trees. The nest is approximately 12′ x 8.5′ and is created using sticks. The couple will return annually to lay up to three eggs in the springtime and will continue to come back to the same site for 40 years according to Mass Audubon.

According to MassWildlife, New Hampshire, a neighboring state, also set a new record for the oldest bald eagle. The 23-year-old male has been identified as “W84” and was born in Massachusetts. It seems as if “W84” has been nesting in New Hampshire from 2007 until 2014.