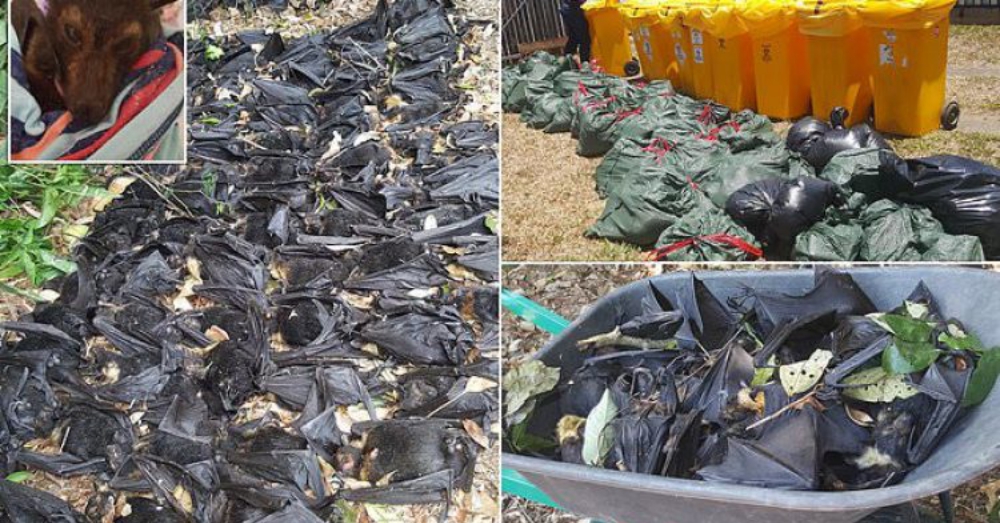 Philippa Schroor was shocked the day she opened her door to find thousands of bats rotting in her yard. The devastation looked like a scene out of a horror film, but these poor creatures had become the victims of a real-life disaster: soaring temperatures that had gripped Schroor’s hometown of Edmonton, in Queensland, Australia, in a deadly heat wave.

Not only were the animals all dead, the scorched earth had left them in a terrible state of decay. The mother of two desperately needed somebody’s help in transferring these maggot-infested carcasses out of her yard. 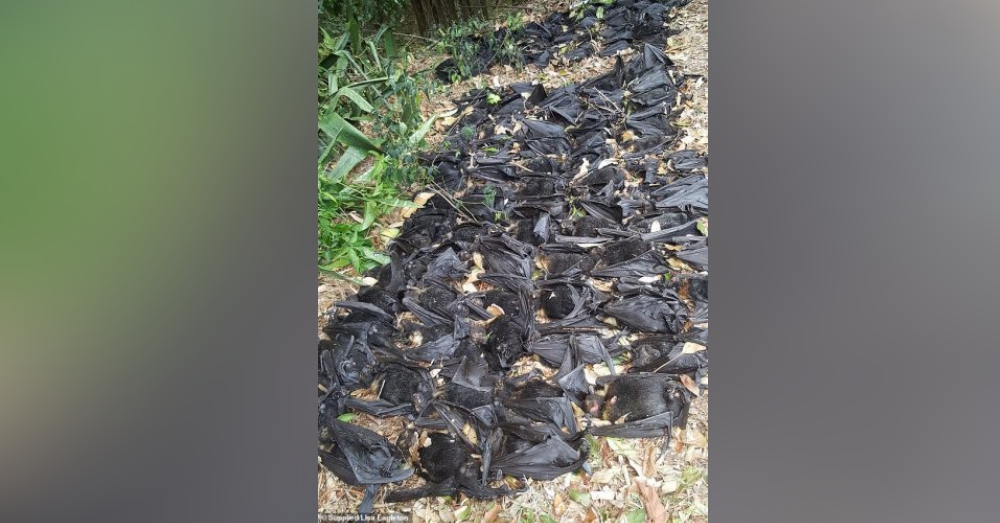 Nor would this deadly occurrence be limited to a single morning. The rightfully worried resident believes around 5,500 bats have dropped dead on her property over the course of the week. And not only is the state of her yard disgusting, she has no way of knowing if the carcasses carry rabies. She’s already fled her home with her kids – just in case.

“It was a scene out of a horror movie,” Schroor told the Mirror UK. “There is still putrefied rotting carcasses are everywhere. I cannot return home until I get a cleaner to scrub my walls, furniture, linen, vehicle upholstery before the smell has permeated everything. This is a public health issue.” 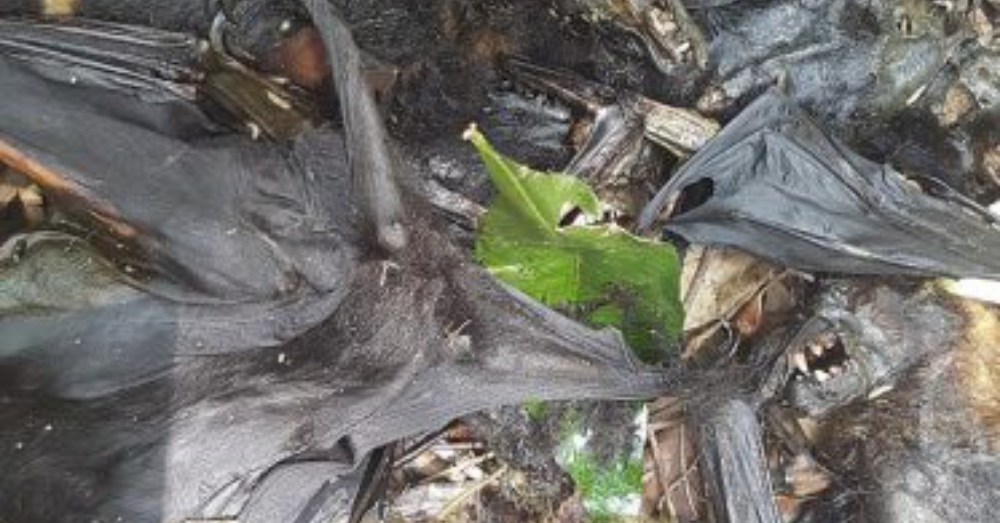 Nor is Schroor the only person in the neighborhood fleeing a yard filled with dead bats, which have been dropping like flies in the face of 104-degree temperatures brought on by climate change.

Edmonton resident Lisa Eagleton also told the Daily Mail Australia that she watched an entire colony “hanging in trees or dead on the ground.” Eagleton cleared dozens of dead bat bodies from her property before leaving, however, so that their carcasses wouldn’t attract rats and other scavengers. 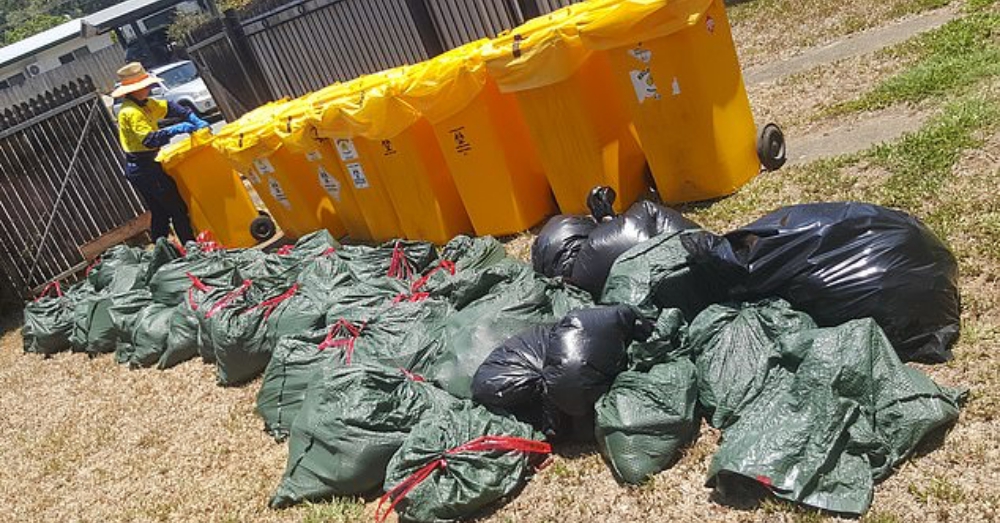 “In those yellow plastic bins are at least 60 to 80 dead bats,” she said, pointing to a row of bright outdoor bins hugging the perimeter of her house. “And then in every bag, you see there’s another 20 to 25 dead bats from behind my house.”

Meanwhile, local officials estimate the at least 500 infant bats – which are called pups – have been orphaned in this deadly heat. 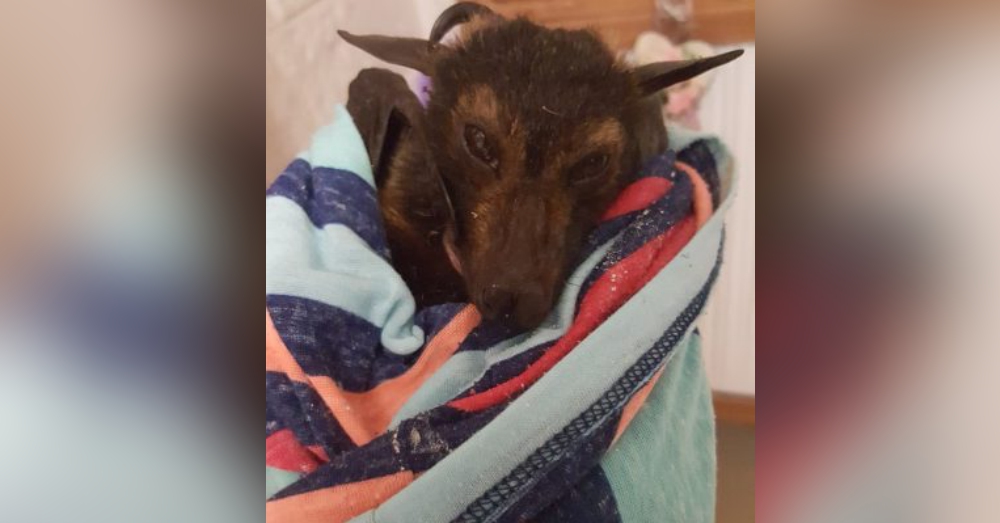 What do you think about this sad story? What should these women do?