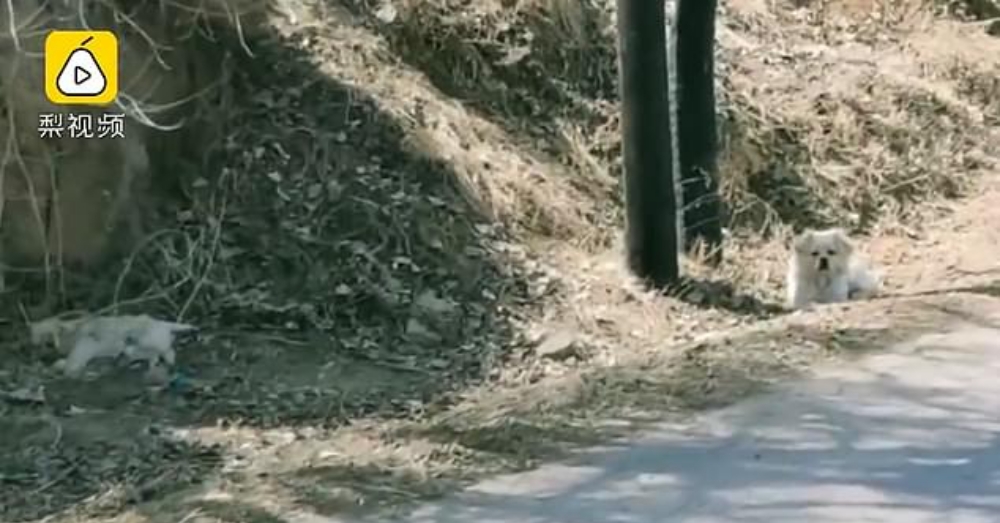 When a stray dog was killed crossing the road in Qingyang, China, an unexpected thing happened. The poor animal died, but a pair of dogs stayed behind to watch over his departed friend. Loyal to the core, the deceased dog’s friends can’t bear the thought of leaving their buddy behind. 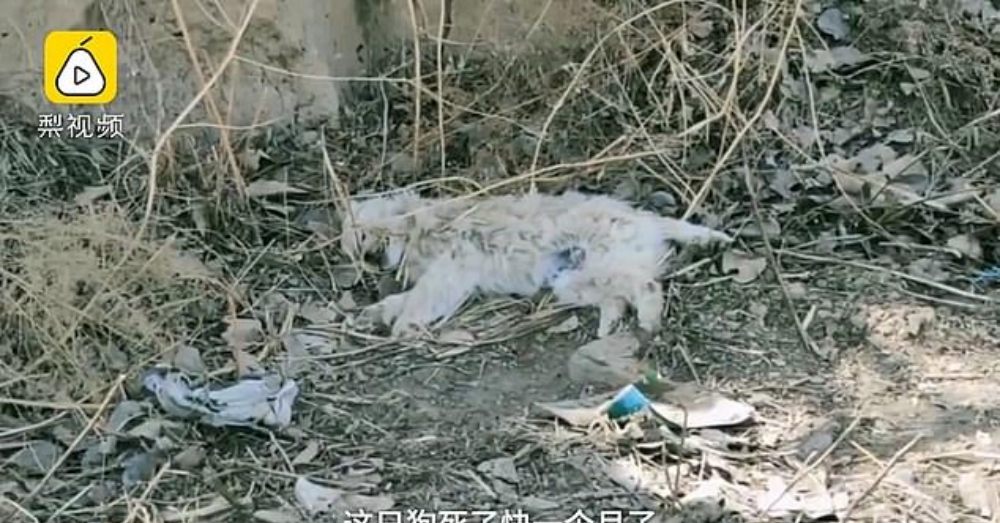 But after the dogs’ guarded this spot for a month, locals started to notice. If a human approached, they might temporarily flee.

Another villager found the dogs started barking when she got too close. “(They) remain here maybe because they are scared that strangers would go close (to their friend),” she told Pear TV. 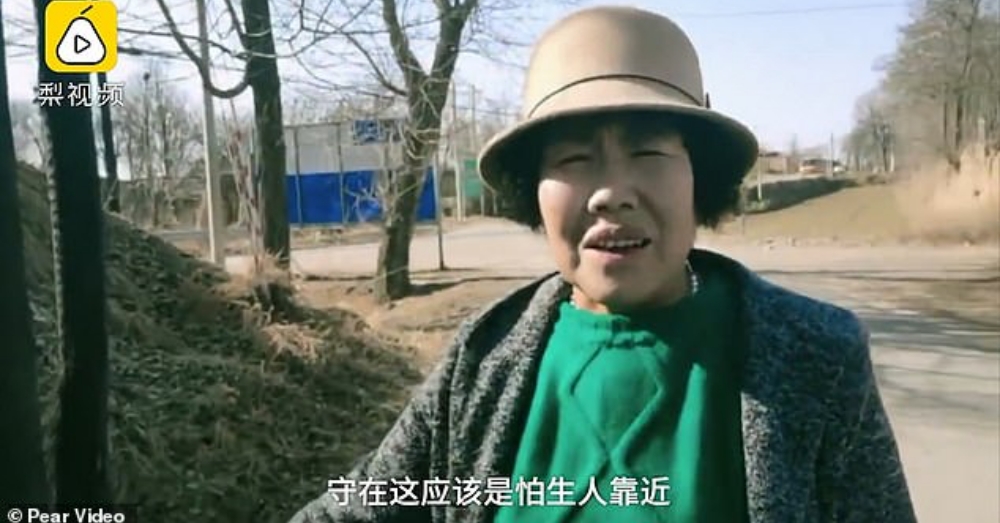 The woman finally decided to bury the dead dog. But even a proper burial, it seems, won’t deter these loyal companions.

“I’m a cat person by default, but it always amazes me how dogs show such devotion to other dogs and to us humans,” a Daily Mail reader commented online. “If I had the time to provide, I would have a dog.” 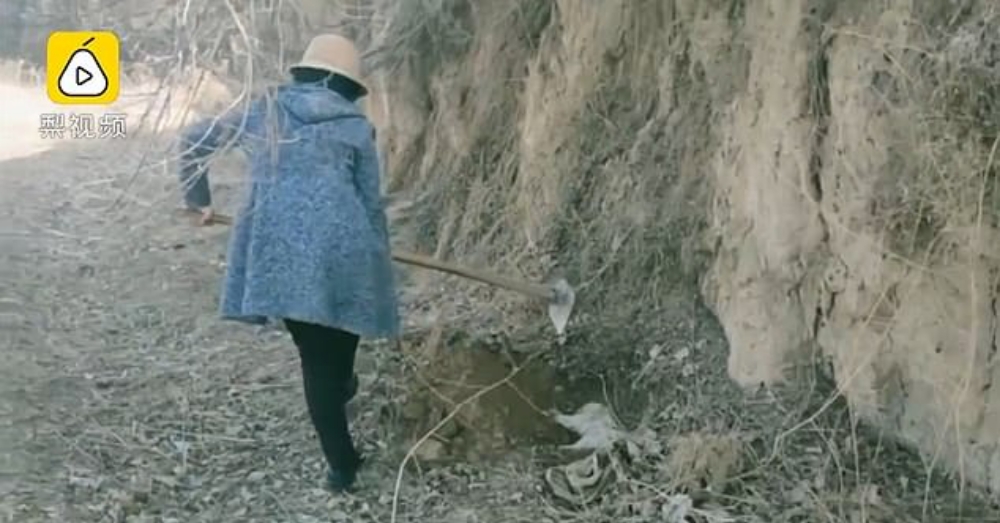 “Dogs can be more caring than a great many people,” another agreed. What do you think about these forever friends?