In January of this year, the ASPCA accomplished one of the largest rescues in the history of the organization. Nearly 700 animals were seized from The Haven, an unlicensed facility that described itself as “North Carolina's most successful no-kill shelter.” The operators of the 122-acre property were harboring hundreds of cats and dogs, 40 horses, and several pigs. All of these animals were living in unsanitary conditions, many being kept outdoors with no defense against the elements. Further evidence of their neglect could be seen in the animals themselves, who were suffering from a variety of medical conditions, ranging from emaciation to untreated injuries and open wounds. 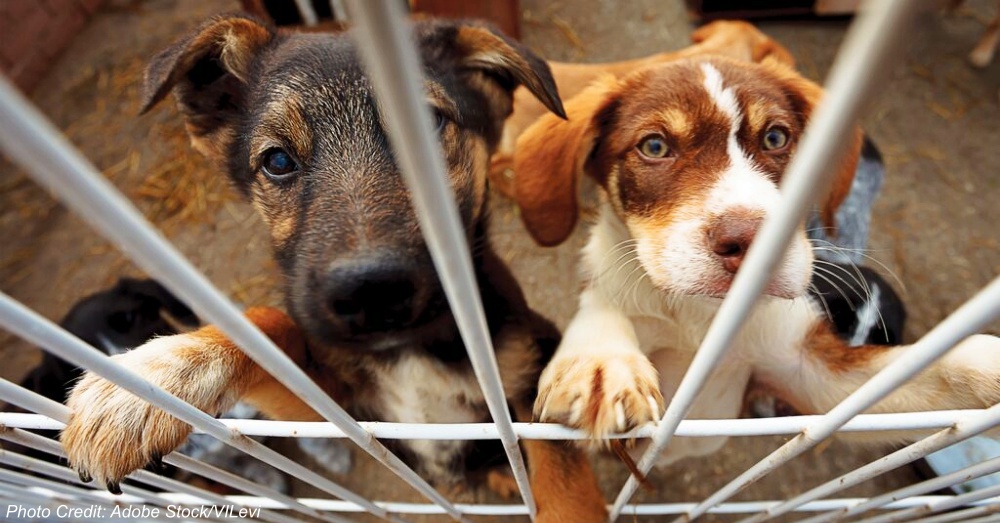 Since then, the animals have been transferred to a temporary shelter and have been receiving some much-needed medical care, rehabilitation, and affection — and The Animal Rescue Site was there to help! We raised more than $22,000, and worked with MARS and Rescue Bank to donate a whopping 21,500 pounds of cat and dog food to help support the operation. 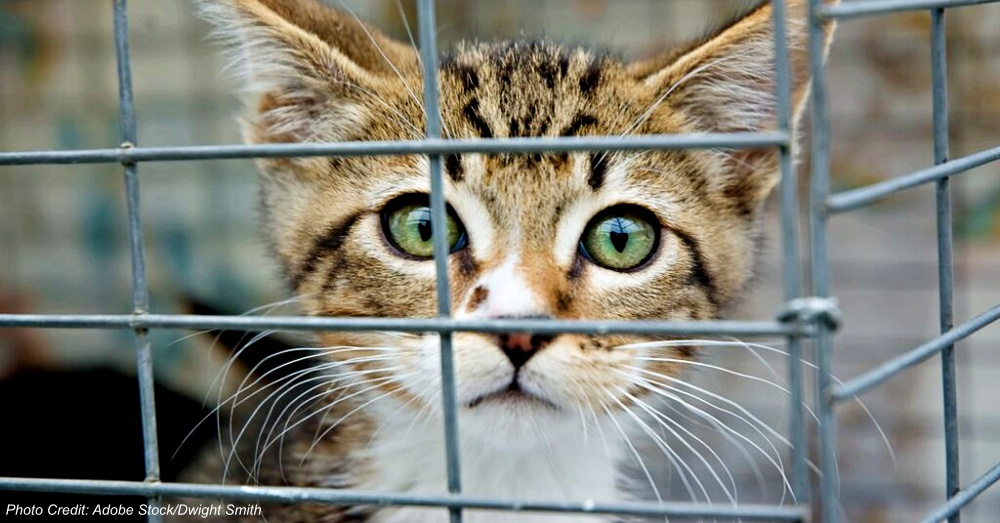 Today, we have some great news! These amazing survivors are ready to find their forever homes! The ASPCA is hosting a free adoption event all weekend in Stanford, North Carolina. If you have room in your life for a new family member, this is an incredible opportunity to make a huge difference in the life of an animal! For more information, check out their site, here!