Before You ‘See Them Aliens,’ You Can ‘Adopt Them Pets’

Generations from now, the world may still remember the day millions banded together to overpower the guards at Area 51 and “see them aliens.”

Or it may not.

Called to the task by a Facebook event planned for September 20, 2019, the internet has been abuzz with people who may very well take the inciting quote to the extreme, leaving their suburban basements for a well-protected Air Force base in Lincoln County, Nevada. Meanwhile, the clever staff at OKC Animal Welfare have drawn up their own conspiracy.

While the plan to take over Area 51 unfurls online, the shelter has asked potential pet parents to adopt some of their tin-foil-hatted residents to, “protect you from the Area 51 aliens.” 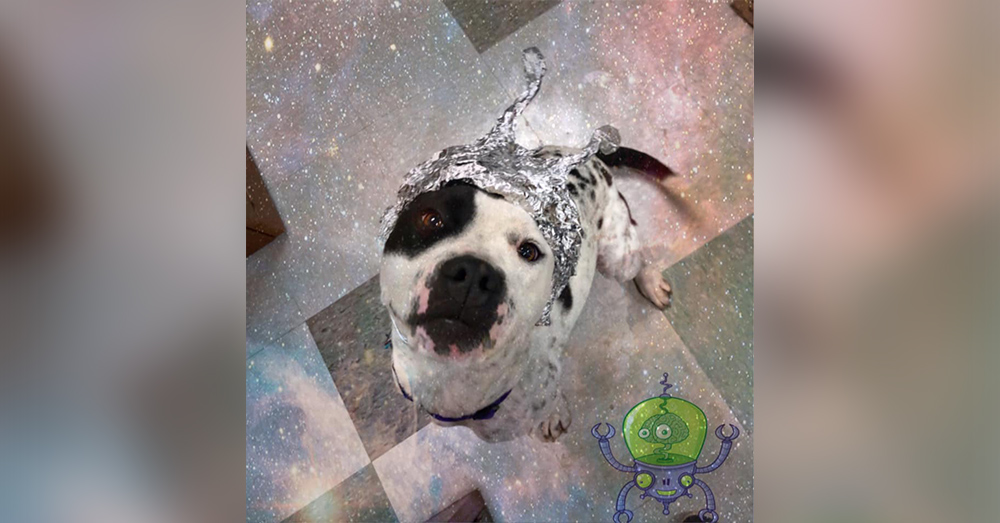 Source: Facebook/OKC Animal Welfare
Piper is cute as can be with those markings! She’s a 3-year-old, 49-pound Pointer and Boxer mix.

According to the OKC Animal Welfare website, there were 156 dogs and 24 cats available for adoption when the images were first posted. After the first day, 22 animals had already been adopted.

It’s unknown if the alien population within Area 51 even comes close to that number. 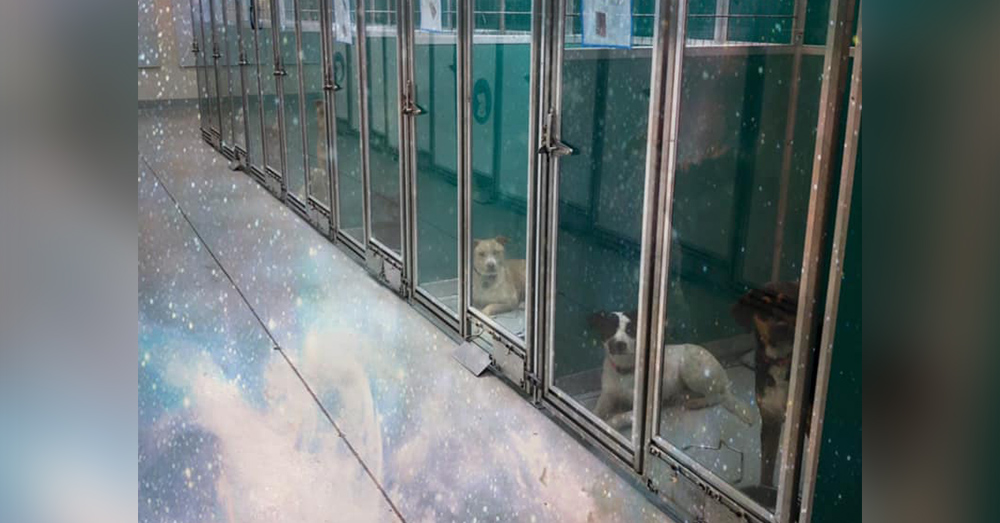 Moreover, When the day comes for the internet’s bravest, boldest, and most convinced to storm Area 51, there’s no guarantee that all of them will come back alive. It is a heavily guarded military base, after all, and the U.S. Air Force cares not whether invaders are countrymen or foreign nationals. Trespassers may very well be shot on sight. 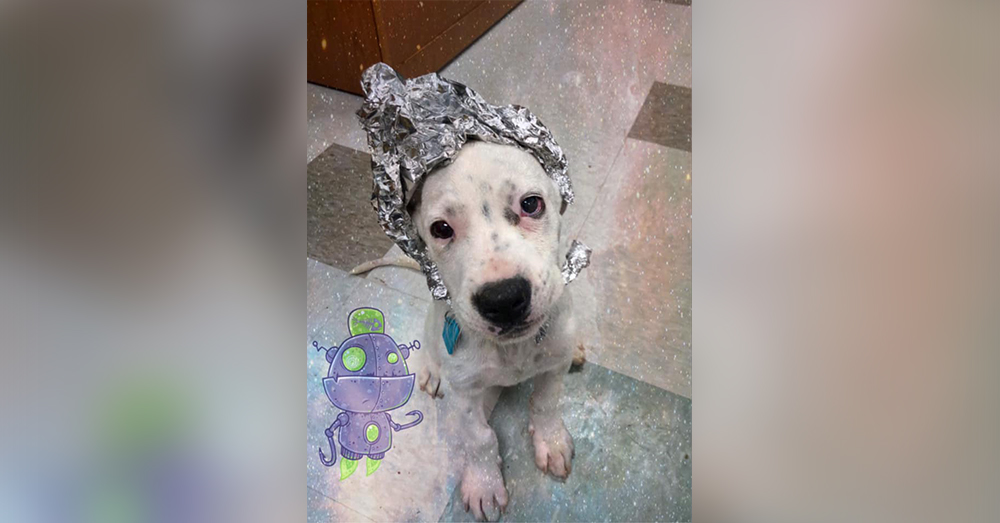 Admission to the OKC Animal Welfare shelter, on the other hand, is completely free, and poses no threat to life or limb of visitors. 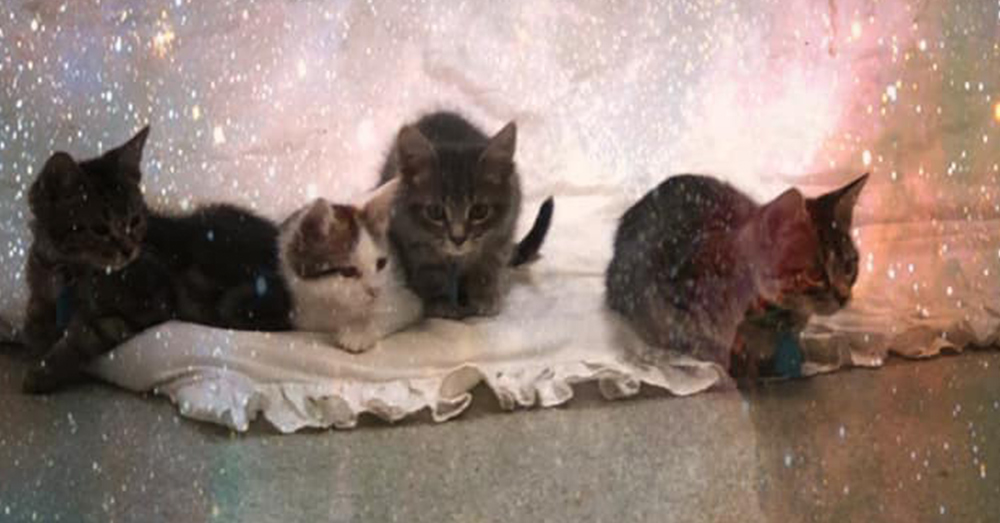 Source: Facebook/OKC Animal Welfare
The shelter has kittens, too!

“While a towel is about the most massively useful thing an interstellar hitchhiker can have, a furry companion is the most enjoyable. 🐶,” commented Linda Mizak

“The truth is out there, and it involves these beautiful puppers,” wrote Joseph Peters.

“Both the shelter and the person who posted this deserve huge bonuses and “ups” for taking advantage of this social event in order to benefit animals. 👍” wrote Lola Jung-Un. 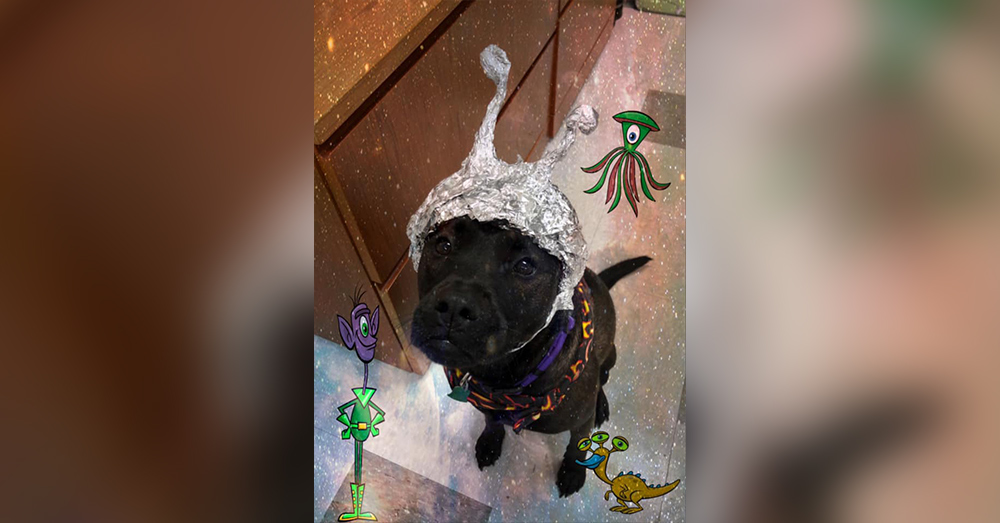 The pets at this shelter are “out of this world” and they’re disappearing quickly. Those interested in bringing home a new terrestrial friend should move fast.