Laughter is good for the soul and April 1st is a day known around the world for pranks. April Fools’ Day has been embraced for centuries with epic pranks that leave people laughing out loud.

Here are a few historic hoaxes involving animals. The best way to celebrate this holiday is to perform a harmless joke like the ones below. No animals were harmed in the pranks.

These pranksters get bonus points for creativity. 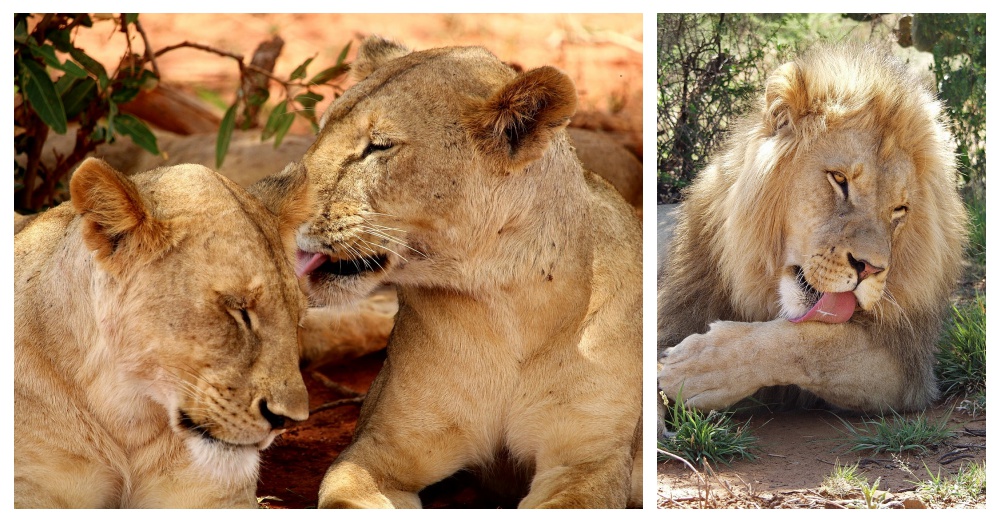 The first recorded prank according to Alex Boese, curator of the Museum of Hoaxes, was in 1698. “People in London were told to go see the annual ceremony of the washing of the lions at the Tower of London,” he says. “They showed up at the Tower of London, but”—alas—“there was no annual lion-washing ceremony.”

The prank was such a success that it continued for decades. Since most of the locals were in on the hoax, they targeted tourists and even went as far as printing up fake tickets to see the bathing lions. “Hundreds or thousands of people would show up,” only to realize they’d been tricked. 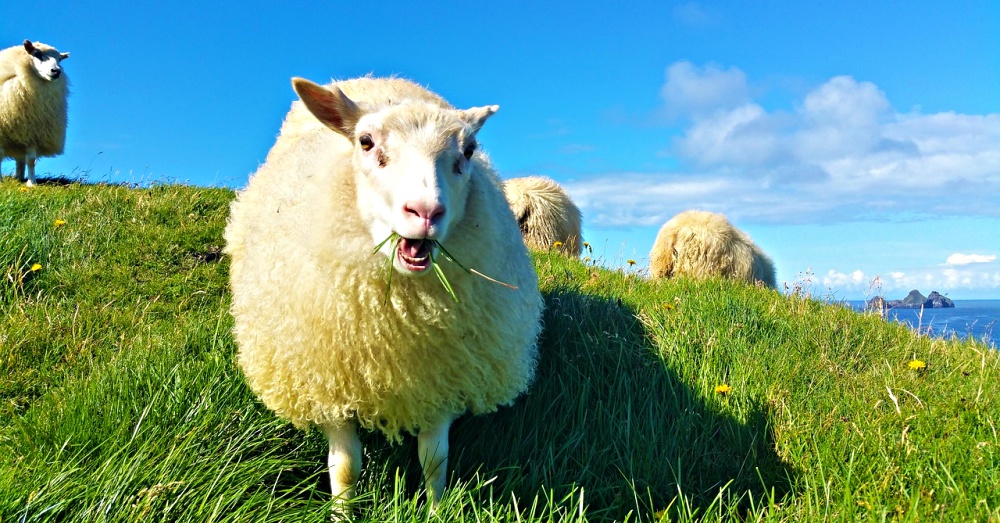 In 2007, a joker pretended to be a scientist from the non-existent New Zealand Institute of Veterinary Climatology. The prankster contacted RealClimate.org and said that sheep were responsible for global warming and doing it on purpose. “As the climate gets warmer, there is less demand for wool sweaters.”

National Geographic could not resist pulling a prank of their own, so in 2016 they took to Twitter to make a major announcement. They would no longer be posting photos of naked animals. “The media group says that it will no longer degrade animals by showing photos of them without clothes.”

Once people clicked on the story they were rewarded with adorable photos of animals in clothing.

In 2015, Zumba released a promo video for their new class just for dogs, “Dog Zumba”. “A new dance-fitness workout targeting pooches – the ultimate fitness ‘pawty.’ Put those paws up in the air and wag those tails like you just don’t care,” posted the company. Some people did a double take and thought is just might be real because the company put up a link to register. However, when someone clicked on the link they were brought to page that said April Fools’.

Dog is Good, a dog lifestyle company, debuted their newest idea back in 2015 on April Fools’ Day. The newest product was a line of dog treats called “Schittin’ Pretty”. DIG Director of Product Development, Gayle Chait said, “Where the dog defecates, a tree will grow. Part of the treat will remain undigested and pass through the dog as fully fertilized seed ready to grow a variety of trees, flowers or grasses.”

People fell for the prank hook, line and sinker. The company continued with the prank by saying the poop would be a greenish hue so people would know not to pick it up. At the end of the article the company posted, “HAPPY APRIL FOOL’S!”

Share these hilarious pranks with your friends and family. Hopefully, these have inspired you to come up with a creative joke of your own. Happy April Fools’ Day!