See what happens when giving up is NEVER an option!

Anora was found dumped in a trash bag, abandoned and alone, with massive injuries. So many bones in her body were broken that her survival rate was only 50% 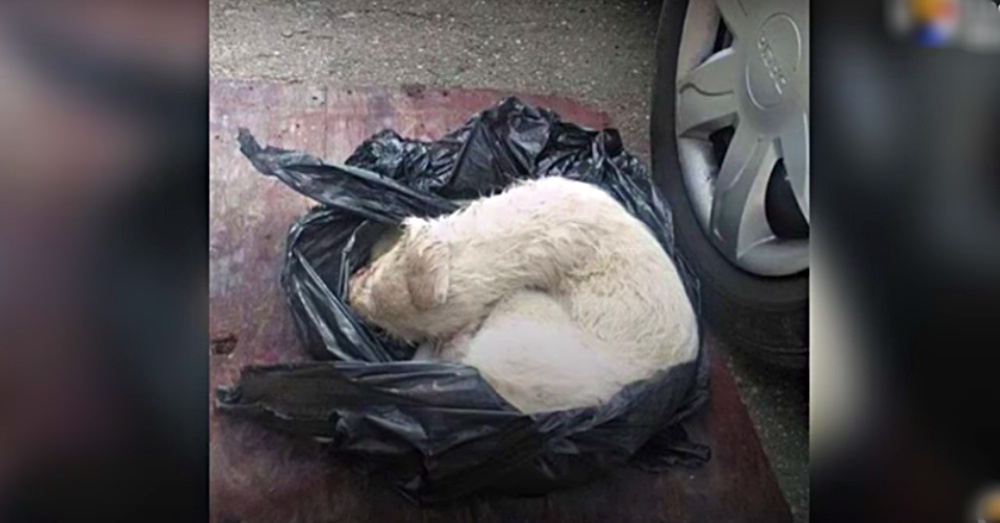 Rescuers knew they had to rush her in for treatment immediately! After several surgeries, and enough recovery time, rescuers took her outside and got her moving again. It was apparent that this dog, this special dog, was always meant to walk again! 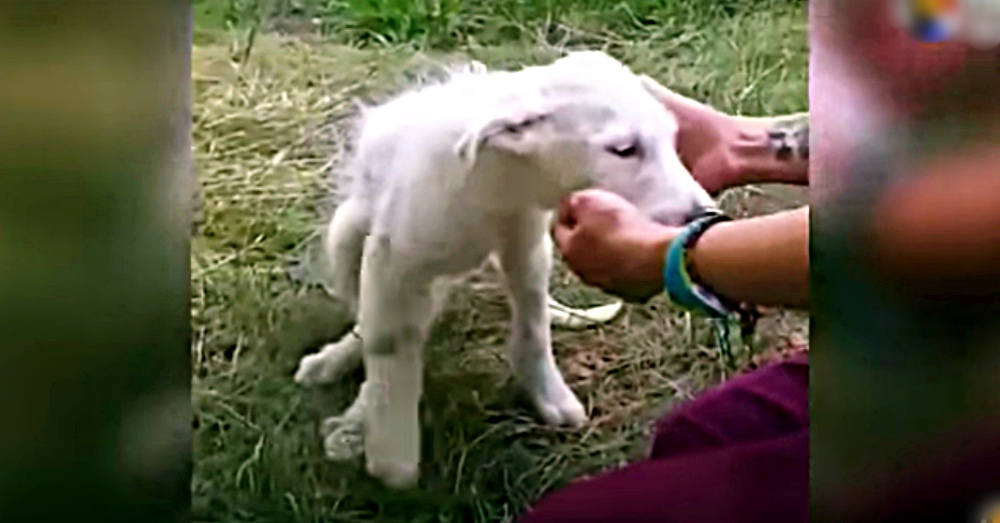 Step by step, Anora got stronger. Her will to survive was too strong to give up… GIVING UP WAS NEVER AN OPTION! Not for Anora and not for her rescuers.

She began to heal and so did her bones. It’s a pretty amazing thing to see a dog who was so badly mistreated, to trust in the people around her. Her forgiving spirit and her strength is inspiring.

Her small steps became bigger ones until she could stand on her own. And then… something magical happens!

Anora will surely warm your heart and lift your spirits. See her journey below!