Say what you will about our collective obsession with smartphone sensation “Pokemon Go,” the game certainly came in handy for a group of hamsters and mice left to fend for themselves in Texas’ sweltering summer heat. A couple of quick-thinking Pokemon trainers stumbled onto the abandoned animals in a park in Houston while playing the popular augmented-reality game. The kids managed to get the animals to the local SPCA, where they’re now up for adoption. 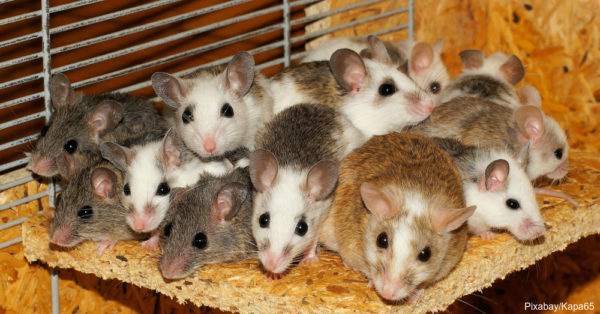 Friends Sarah Perez and Matthew Teague found the animals while playing “Pokemon Go” in a South Houston park. The game has players use their phones to explore real-life environments in search of digital creatures, but the two friends ended up stumbling onto a cage filled with a veritable Pokedex of live animals: seven newborn mice and 20 hamsters. The animals were seemingly abandoned in the July heat of Houston, where temperatures can reach 100 degrees or more during the summertime. 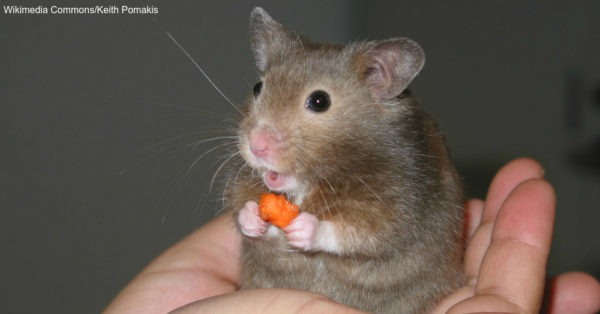 Perez and Teague say they called out but didn’t find anyone else in the park. They assume the animals were abandoned by someone who was likely overwhelmed trying to take care of so many of them. The kids took the cage full of critters to the local SPCA, where the animals were held for a few days before being put up for adoption. In homage to the game that saved their lives, many of the mice are named after popular Pokemon, such as Pikachu, Bulbasaur and Squirtle. The two friends say they’re thankful that “Pokemon Go” led them to the animals, as they almost certainly would not have gone so far into the park had they not been playing the game. The massive popularity of “Pokemon Go” has won its share of detractors, but this story makes it hard to argue against the game or its influence on these two young do-gooders. Anything that gets kids exploring nature and results in more rescued hamsters has got to be a good thing.