Likewise, we have long considered ourselves to be the singular conscious animal on the planet. Animals were not our companions in this passe view — they were something to be exploited, used, abused, and thrown away. However, anyone with a neurotic cat or an attention-seeking dog knows this assumption to be inherently flawed. 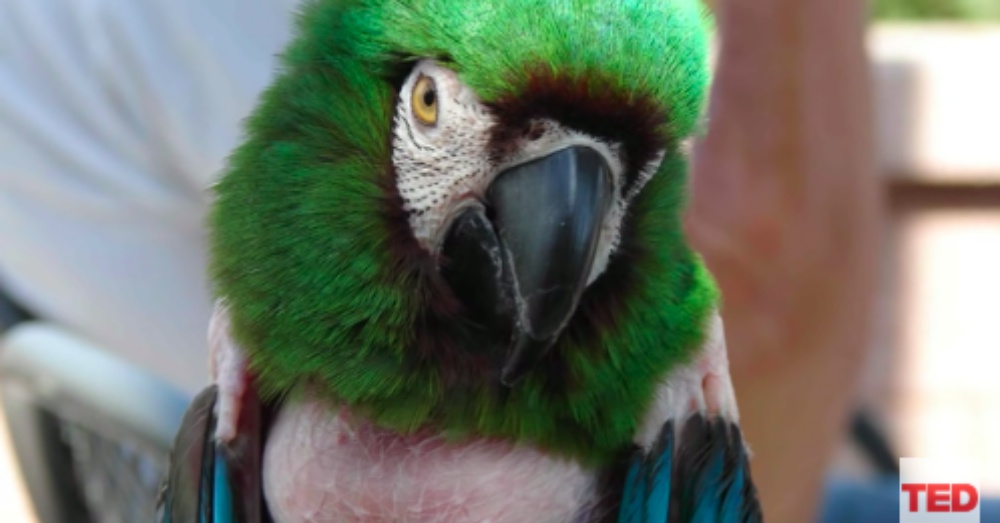 Pets have their own unique personalities, much like each human has a unique fingerprint. However, the more we learn about consciousness in humans, the more we recognize self-aware traits in the animal kingdom — elephants can recognize themselves in a mirror, and chimpanzees have an intricate nonverbal language that we are only beginning to understand, for example. 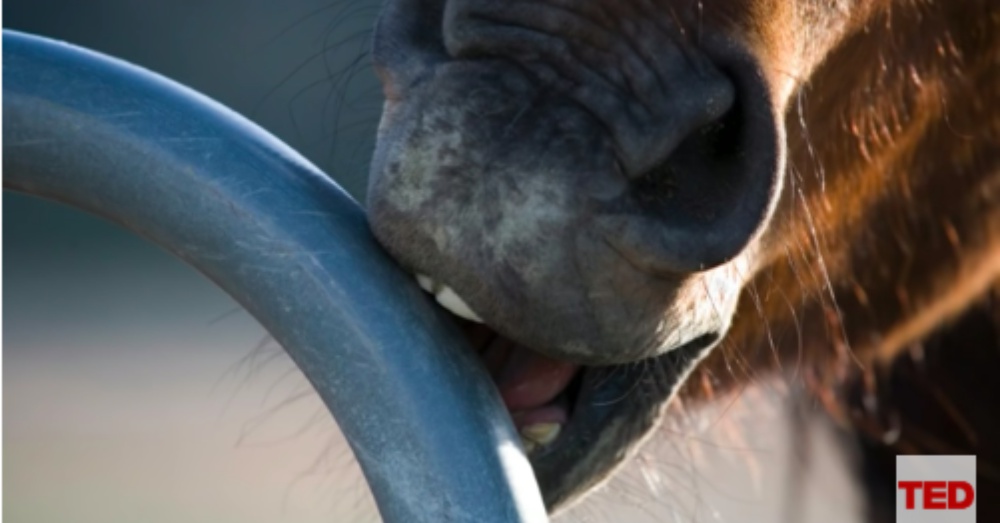 Due to our increasing understanding of animal consciousness, an international group of eminent cognitive scientists announced the Cambridge Declaration of Consciousness, which states that “all mammals and birds, and many other creatures, including octopuses” possess the capability to experience consciousness — a trait that has long been a mystery within our understanding of the cosmos.

Likewise, animals may also contract some of the less-desirable side-effects of self-aware consciousness, like OCD and anxiety. Learn more in the video below:

But finally, even the most intelligent non-human animals are beginning to get the recognition they have long deserved. A court in Oregon, USA has ruled that farm animals have superceded their previous designation of “property” to become individual victims in a case of animal abuse. This is a huge victory for sentient beings, both human and non-. 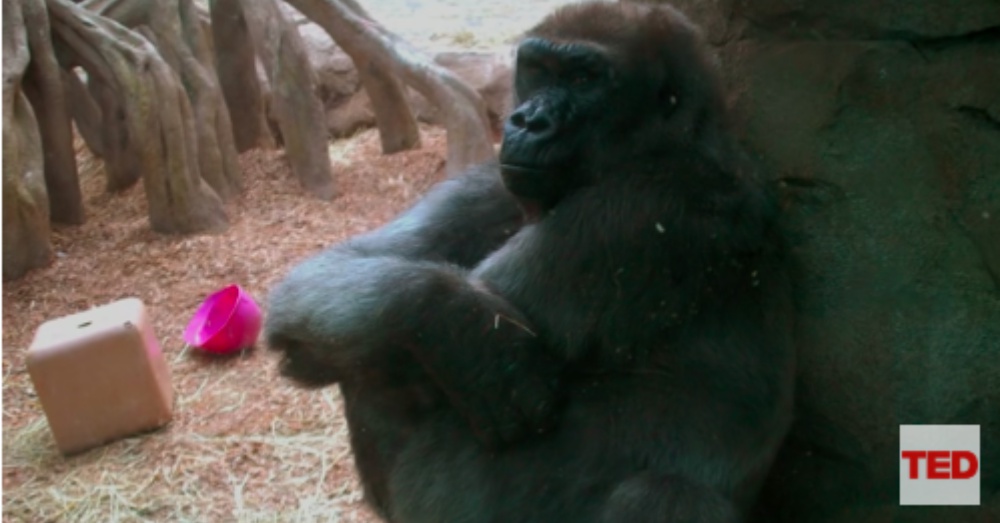 The Rainforest Site hopes that, with increased knowledge and awareness, humans everywhere will start to treat our non-human counterparts like family, and stop treating them like just another resource to use up and send to the dump.

“Travel is fatal to prejudice, bigotry, and narrow-mindedness… Broad, wholesome, charitable views of men and things [ed. animals] cannot be acquired by vegetating in one little corner of the earth all one’s lifetime.”

Show them not all humans are bad!