Animals may not visit the same therapists as humans are welcome to, but they are no doubt affected by traumatic events all the same.

Shelters are full of pets and other animals that may have been rescued or escaped from abusive pasts, while sanctuaries across the world are often home for those creatures in particular.

A study published in PLoS One found that animal victims of trauma shared some of the same characteristic prompting events as humans. They were removed from their families or community, abused, experimented on, or attacked. These events manifested in signs of anxiety, depression, aggression, lack of concentration, and an aversion to humans. 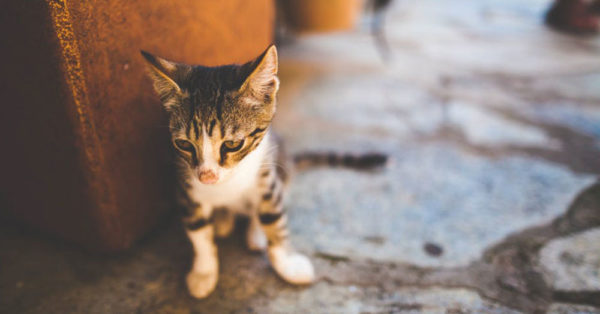 According to Mark Bekoff, Ph.D., the scientific community at large isn’t uncovering tremendous insight from studying the histories of animals with trauma, but it has become clear that they can suffer from post-traumatic stress disorder. He cites the research of Dr. Hope Ferdowsian on captive chimpanzees who have shown signs of PTSD and depression.

“The same goes for elephants abused in circuses where they are treated incredibly harshly (egregiously and inhumanely “broken”) so they will perform unnatural tricks and for those kept in tiny cages in zoos absent social companions and a physical environment where they can do the things their wild relatives routinely do,” Bekoff writes in Psychology Today. “It’s also been suggested that captivity drives killer whales crazy. I’m sure when similar research is conducted on other animals we’ll discover the same trends.” 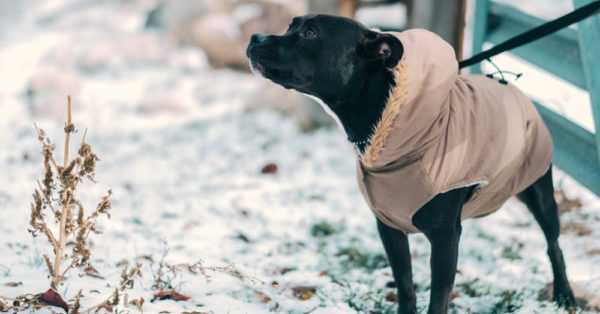 Researchers are interested in the similarities between the way animals and humans respond to trauma, as it may provide insight into one or both populations.

“It seems that animal mental illness can be triggered by many of the same factors that unleash mental illness in humans,” the BBC reported in 2015. “That includes the loss of family or companions, loss of freedom, stress, trauma, and abuse.” 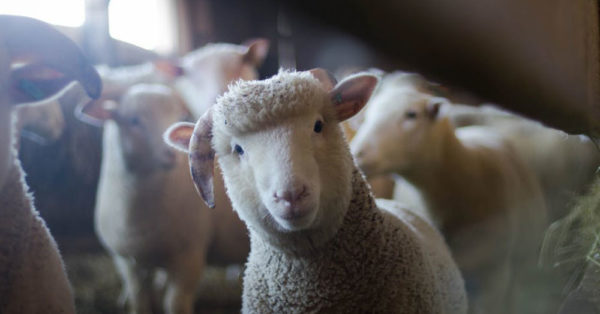 In 2012, the Los Angeles Times interviewed Walter Burghardt Jr., the chief of behavior medicine at Lackland Air Force Base’s Military Working Dog Hospital. He said as much as 10 percent of military working dogs will later show signs of PTSD.

“This is something that does not get better without intervention,” Burghardt Jr. said. “They’re essentially broken.”