Taking care of a pet is a big responsibility, and, depending on where you live, it may be even bigger.

Meeting daily feeding and play requirements, along with routine checkups and everything else that comes along with being a pet parent, can seem like a full-time job, but there are also local, state, and federal laws that regulate such an occupation.

From limits on how many pets you can own to basic required standards of care to rules about how pets must behave in public, there is no lack of animal law in the United States. And keeping track of the various rules and regulations can be tricky, as they differ between city and state.

It’s always a good idea to consult your local ordinances and learn about the laws that govern your own pet parentage, but just in case you were curious about some of the laws in other areas, here are a few that stick out:

Laws about the number of pets you can own

Limits on the amount of pets a person can own are often found within their city’s collection of ordinances. Many declare specific guidelines for how many animals of a particular breed can be kept, and there are penalties for attempting to keep more than that.

Some cities will fine offenders of the ordinance, while others will put them behind bars. According to Nolo.com, a man in Holland, MI, was sentenced to 90 days in jail for owning one more than the city’s 2-dog limit. 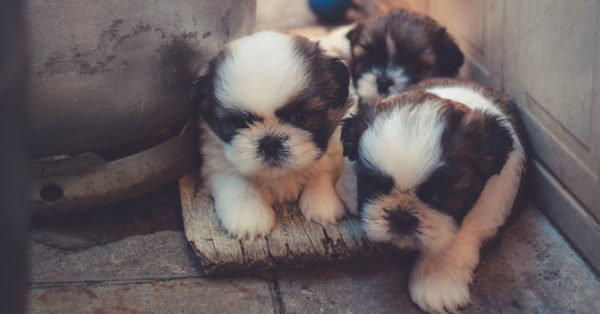 These laws often do not accommodate well-equipped and compassionate foster arrangements, the Animal Law Coalition maintains, resulting in costly fines and other consequences.

Since 1994, Pennsylvania has not allowed limits to be placed on pet ownership, finding such laws unconstitutional. This is a trend that frustrated animal foster parents in pet-limited states are hoping will continue. 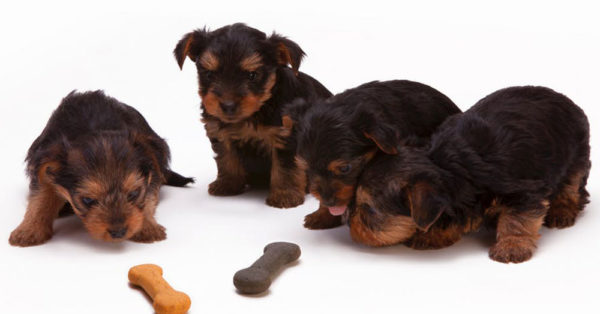 Laws about the types of pets you can own

A lot of states have laws against exotic pets, like bats, bears, and lions from the African savannah, but some go so far as to outlaw specific breeds of dogs.

Denver, CO, Waterford Charter Township, MI, and Des Moines, IA, all have laws banning the ownership of a pit bull or Staffordshire terrier. According to the Animal Legal & Historical Center, North Little Rock, AR, has found a way to regulate rottweilers and pit bulls by enforcing a $500 licensure fee for those specific breeds.

While these types of laws are typically enforced when challenged in court, MSU maintains, the citizens of cities without these laws have been effective in challenging their adoption. 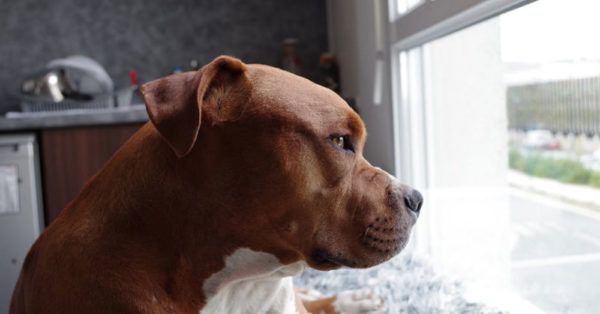