Animal abuse is a prevalent issue in the United States, with thousands of cases reported each year, and many more that go unreported. While neglect and abandonment is the most common form of abuse, there are documented cases of animals being shot, beaten, stabbed, and tortured, the Humane Society of the United States reports.

Despite the best efforts of animal advocates, clamping down on abuse is a fiercely uphill battle. Until 2017, animal abuse wasn’t even a category in the National Incident-Based Reporting System (NIBRS), according to the NIBRS User Manual for Animal Control Officers and Humane Law Enforcement.

“With this information, law enforcement and victim services would be able to better target their intervention efforts with respect to both animal cruelty and those crimes for which animal cruelty serves as a marker,” Dr. Mary Lou Randour of the Animal Welfare Institute, told the Humane Society reports: simple/gross neglect, intentional abuse and torture, organized abuse (such as dogfighting and cockfighting) and animal sexual abuse.

However, participation in the NIBRS is not mandatory, and currently only 30% of the country is served by the NIBRS, FBI data shows. This results in a piecemeal picture of who the nation’s animal abusers are, what crimes they’ve committed, and where they live. Projections on the full numbers from such a small sample of NIBRS-participating states are terrifying, especially when considering the many animal abuse incidents that go undocumented.

Tracking animal abusers is also critical to the safety of humans. Often, people convicted of violent crimes targeting animals later turn their anger toward people. According to data from the Chicago Police Department, there is a strong link between offenders charged with crimes against animals and those who go on commit other violent offenses toward human victims. Of those arrested for animal crimes, 65% had been arrested for battery against another person.

We have the technology in place, but only 30% of the nation is accounted for in the NIBRS. This is simply too little to be effective. Click below and join us in calling on the FBI to make reporting of abuse to the NIBRS mandatory, and to get 100% of the country reporting! Until we have complete information, countless animals remain at risk! 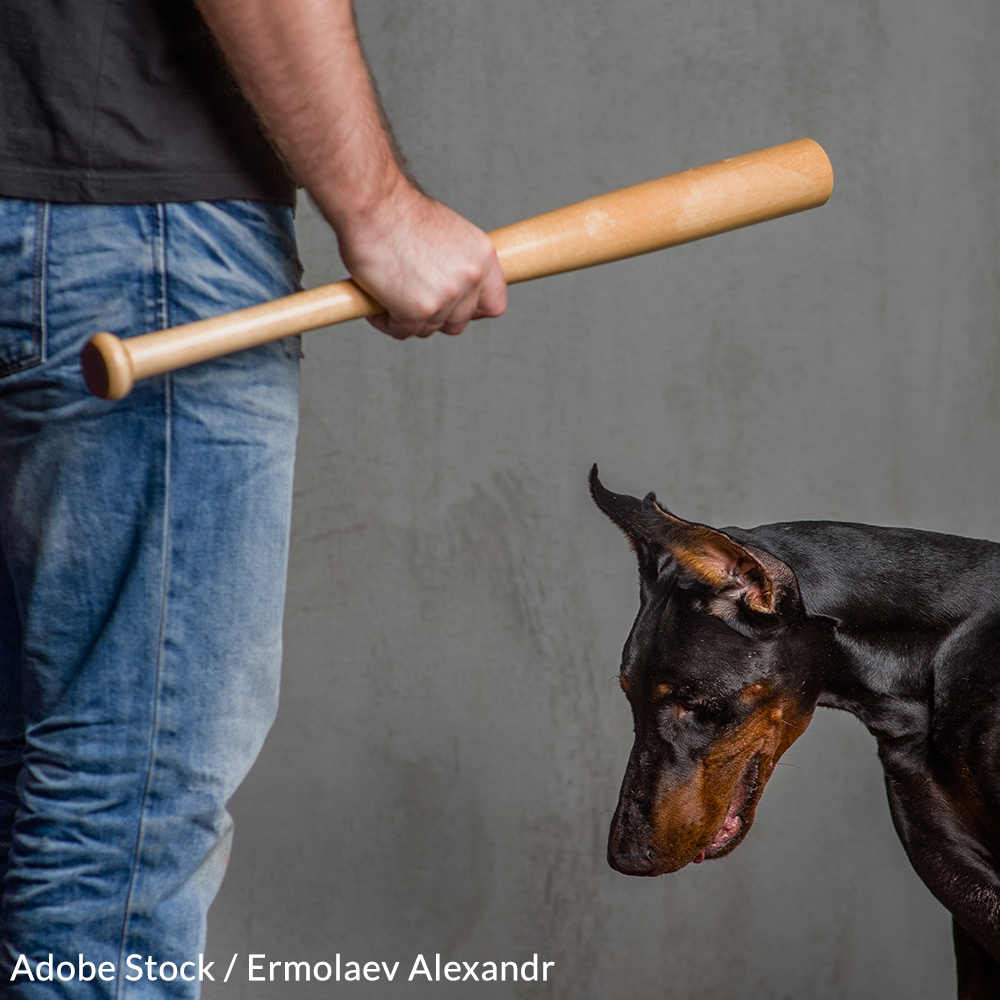 The FBI has a system law enforcement can use to track animal abusers, but only 30% of the U.S is covered.

Sign the petition and demand national coverage for the NIBRS crime reporting system.