Cassandra Cline was walking her dog in Sea Pines Resort in Hilton Head, South Carolina, when she suddenly came upon an 8-foot alligator. The alligator went straight for her dog, but she intervened.

David Lucas, a spokesman for the South Carolina Department of Natural Resources told Independent, “She was walking the dog near the lagoon and the alligator came out of the water and tried to get the dog. The lady tried to rescue the dog and a maintenance worker ran over to help.” The alligator grabbed and dragged the woman into the lagoon. 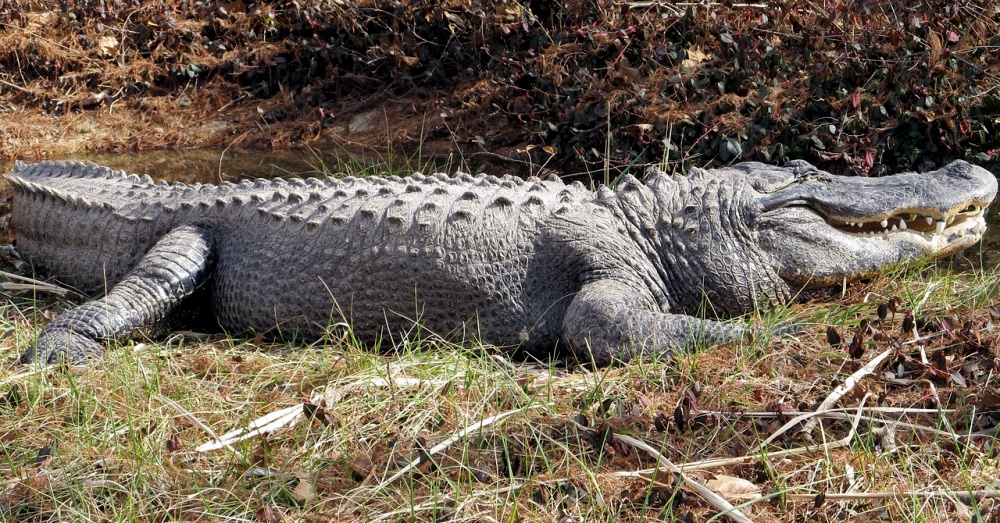 The Beaufont County Sheriff’s Office responded to a call, early Monday morning, that a woman was attacked by an alligator. They released a statement saying, “When they arrived, fire personnel located the deceased woman inside of the lagoon and recovered her body, while deputies interviewed witnesses.”

The dog was alive and unscathed thanks to his mother’s selfless actions. An autopsy is scheduled to find out the cause of death. The sheriff’s office reported that the alligator was found later that day. The resort released a statement, “We are extremely saddened by this news and will share information with the community as it is made available.”