“Al was amazing, anything you needed he would do. He was known for building shelters for all the feral stray cats in the city,” Angelo Ruffo told ABC6. “He was a good man.”

Ruffo and many others have been stunned by the death of military veteran Albert Chernoff, 59, nicknamed “Alley Cat.” Chernoff’s body was discovered tied to a bed and brutally beaten at his own home. According to Newsweek, 14-year-old Ajahnae Smaugh has been accused of the murder, having allegedly taken a nail-studded 2×4 to Chernoff’s head.

“It’s extremely troubling, it was a brutal murder and to think that there was anybody doing this but a child, but then you have to look to why did this happen and that’s what the investigators are going to try to find out,” said Acting Philadelphia Police Commissioner Christine Coulter.

According to the Philadelphia Inquirer, Smaugh was charged with tampering with evidence, obstruction of justice and possession of an instrument of crime, along with homicide. 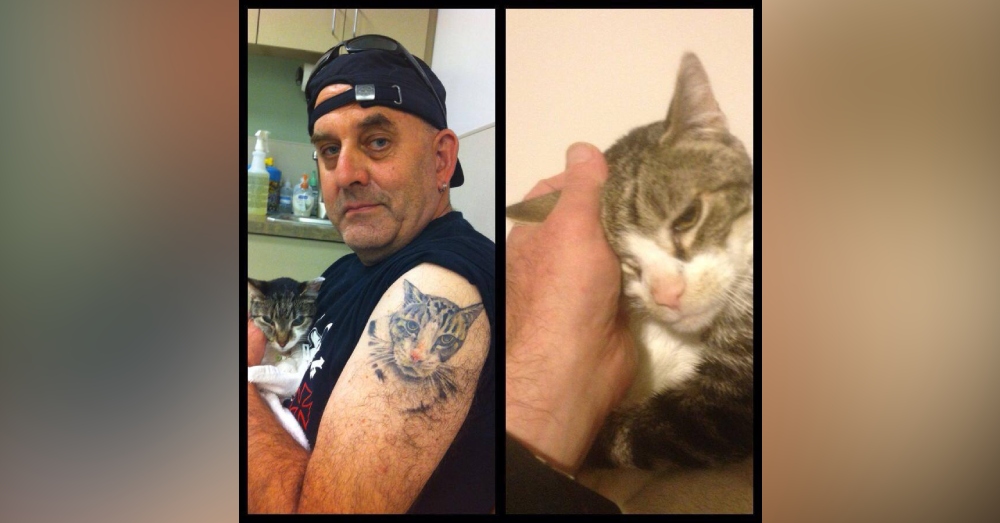 Security footage taken from inside Chernoff’s home shows an individual in a black jacket, long-sleeve pink top, red sweatpants and white shoes washing their hands in the victim’s kitchen sink before looking in the refrigerator and walking away.

Coulter said Smaugh’s family members identified her as the individual in the video, and turned her over to police. 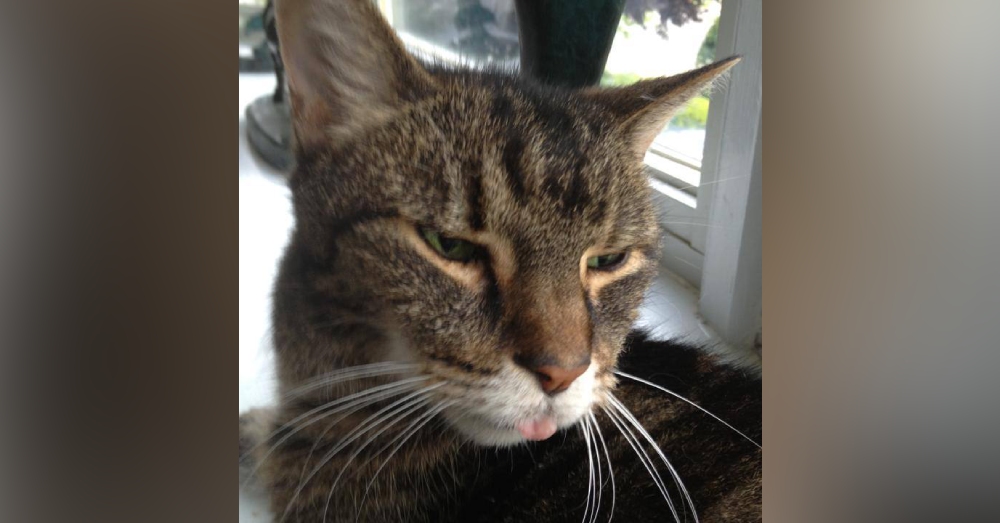 According to NBC10, Chernoff worked at Philadelphia International Airport, but spent his personal time by helping animals in need. 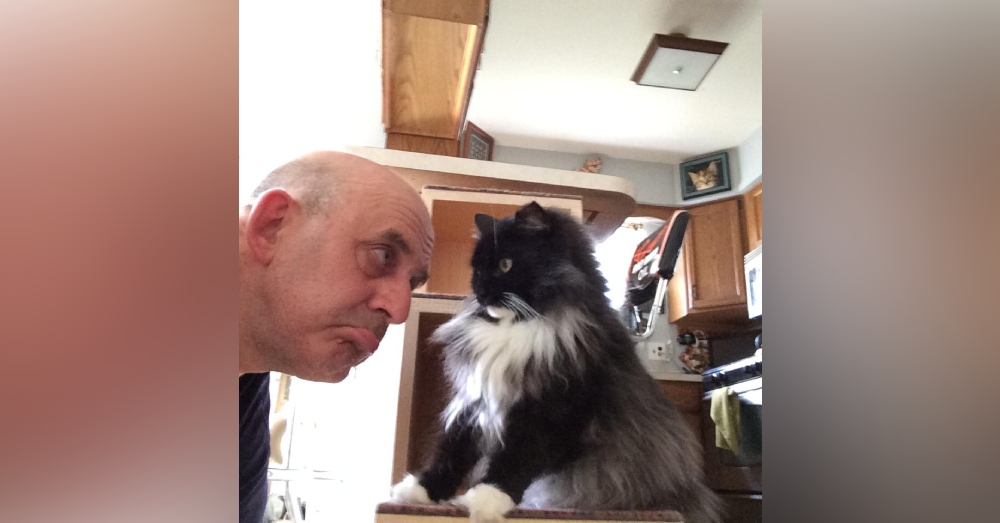 “Words escape me at times like this. The animal rescue community, and especially the cat community has lost an amazing man,” ACCT Philly posted to Facebook.

Cat Hailed A Hero After Saving Young Child From Fall Down Steep Staircase: Click “Next” below!