Air travel can be very stressful, and if you’re a dog, life-threatening. But it doesn’t have to be.

The U.S. Department of Transportation maintains that over 2 million animals are taken on flights every year. In each of those cases, there are rules and guidelines for both the owners and airlines to follow, but whether or not that is accomplished is another question.

As seen in recent United Airlines flights, animals have been left out in the pouring rain or made to suffocate in sweltering cargo holds for hours while the jets prepare for takeoff.

Some airlines allow brachycephalic dogs, those with a shorter snout, to be held in the cabin, as they are more prone to respiratory problems. According to the AVMA, such dogs are more likely to die in airplane cargo holds than other breeds and shouldn’t be kept out of sight of their owners.

Depending on the airline, pet policies may differ for those bringing their animals along for the flight. Here are some of the major airlines and how they deal with pet passengers: 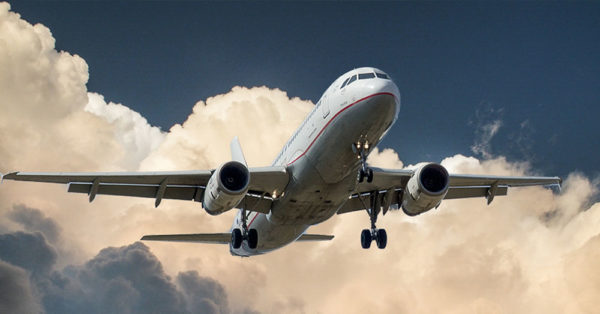 Small dogs or cats are allowed on American Airlines, provided they are at least 8 weeks old. Pets are permitted in the cabin for flights under 12 hours within North America. Outside of that area, service dogs may accompany owners on flights to Ireland and the United Kingdom.

Animals that are too big to fit under the seat may be checked as baggage on flights less than 12 hours for $200. 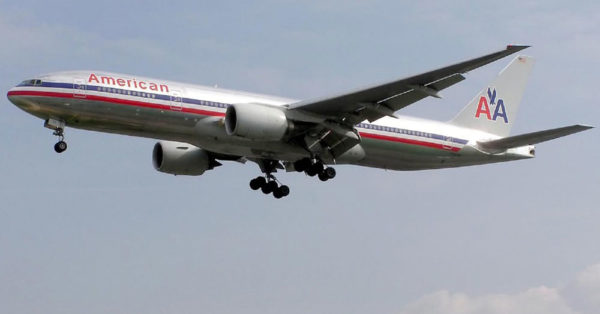 To fly in the cabin, small cats, dogs, birds, and other animals that meet the guidelines of Delta Airlines pet policy must be kept in an approved and securely fastened airline pet carrier with a waterproof bottom and room for the pet to stand up and turn around.

On flights within the U.S., animals must be at least 10 weeks old. Entering the U.S. on international flights, they must be 16 weeks. And to fly to the European Union on Delta Airlines, a pet must be 15 weeks old.

Service animals, emotional support animals, or psychiatric service animals are welcome aboard Delta airlines free of charge, provided passengers give the airline a 48-hour notice and bring documentation of the need.

Delta has not allowed animals to be checked as baggage since 2016. Animals that are deemed too large to fly in the cabin must be booked with an IPATA agent as air cargo. 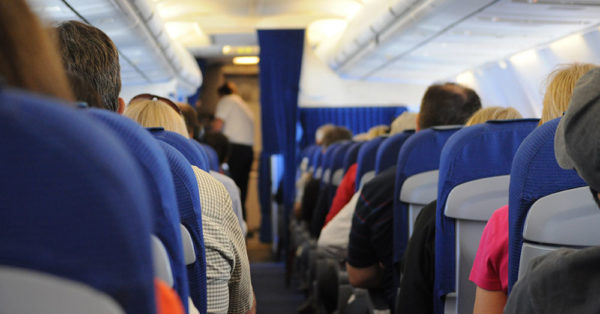