Airbnb is well known for providing an alternative to expensive hotels while traveling. On Thursday, they branched off into a new area with Animal Experiences. Those experiences involve excursions to meet and greet some of the more interesting animals, making interactions much easier.

“With technology taking up so much of our lives, it’s easy to feel disconnected from nature and animals,” said Brian Chesky, Airbnb CEO and Co-Founder. “Life is better with animals, but for many busy people, looking at them through a screen is the closest they can get. With Airbnb Animal Experiences, locals and travelers are just a few clicks away from being alongside them in the real world.” 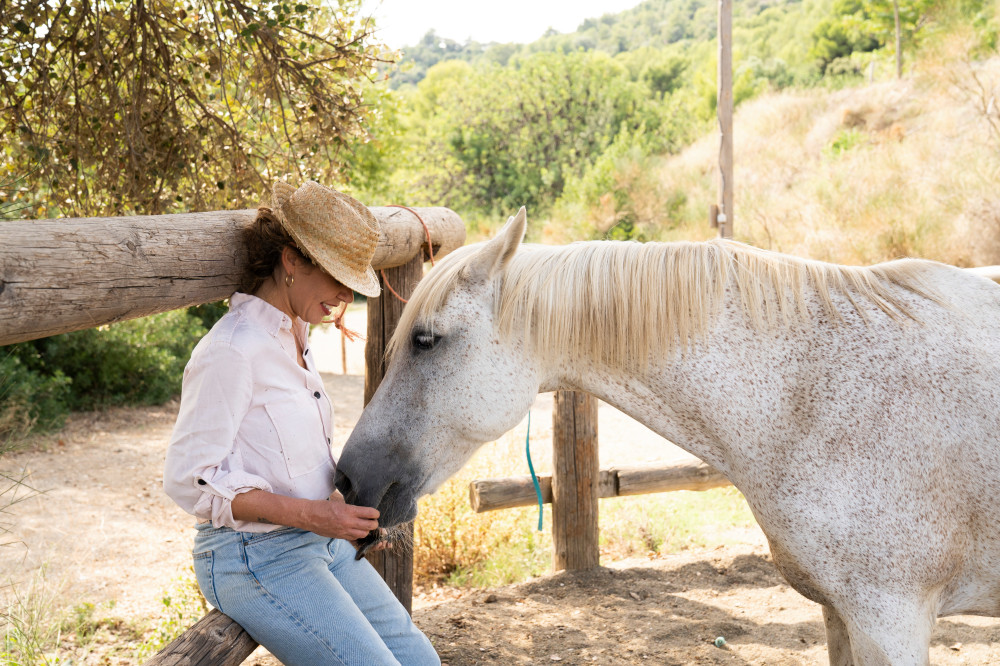 Airbnb launched the activity after partnering with World Animal Protection. Some of the options available include rescuing puppies from the Chernobyl exclusion zone to paddle boarding with corgis in Florida. The company is currently trying to access over 300 species while working with conservationists, biologists and lovers of all animals.

As an International Animal Welfare Organization, World Animal Protection was in a position to create the guidelines that must be followed in order to take part in the program. “We believe all animals should be respected for their intrinsic value and role in the global ecosystem, so experiences that violate these guidelines or otherwise threaten the welfare and/or conservation of animals will be removed from Airbnb,” the company said.

There are some very strict rules associated with this new option. Any wild animals are not permitted by Airbnb, except for some nonprofits that are conducting research. If animals are in captivity, they must have adequate food, water, and comfort to be included in the program. If sanctuaries are involved in any unethical practices, they would not be permitted to get involved. 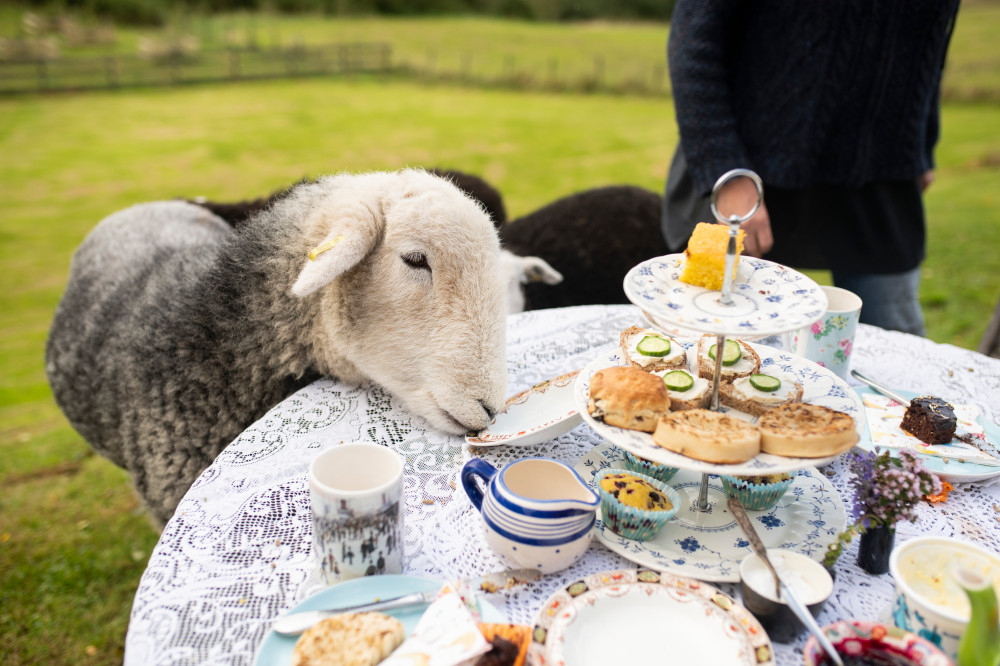 There are also strict guidelines in place for any farm animals, including horses. Zoos, aquariums, dogsledding facilities and similar areas must also follow those guidelines. If marine animals are held in captivity and used for entertainment purposes, they will never find a place on Airbnb.

Certain interactions with animals are not allowed under any circumstances, such as taking selfies with big cats, elephant riding, petting zoos, animal amusement parks, and exotic pet cafés. The excursions are not to highlight animals in captivity, but they may encourage going out with researchers to study wild animals in their native habitat.

“Animals should be appreciated for their intrinsic value and this new animal welfare policy has been designed to ensure their wellbeing at all times,” Airbnb said. “You will never find an Airbnb Experience where you can kiss a dolphin or ride an elephant.” 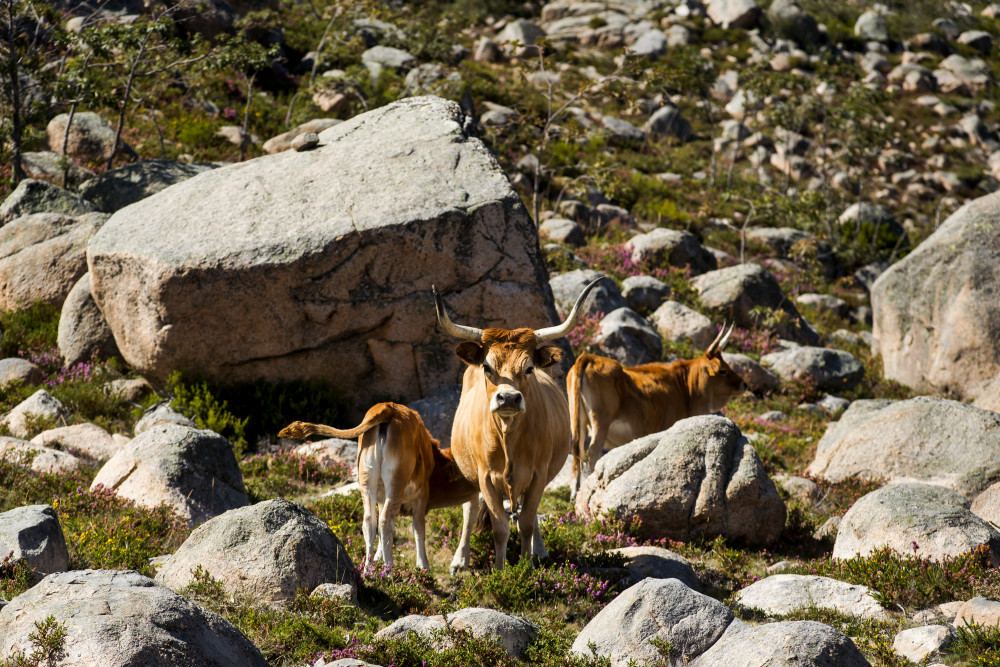 There are also other companies focused on animal ethics as well.

TripAdvisor made an announcement on Wednesday that it would no longer offer ticket sales to theme parks or tourists attractions that breed dolphins, porpoises, or import whales to be viewed publicly.

The initiatives being offered by Airbnb and TripAdvisor have caught the attention of the Humane Society of the United States. They say the initiatives are an encouraging step toward a world that no longer includes animal cruelty. “But we are also aware that this fight is far from over,” Humane Society CEO Kitty Block said in a statement. “Most people love animals, and, if given the information and the opportunity, would love to interact with them in ways that do not harm the animals, creating a better experience for everyone involved.”