The U.S. Air Force Is Studying Piranha-Proof Scales That Could Someday Save Lives In Combat

Amazonian piranha are otherwise small, unassuming fish, but their razor sharp teeth and voracious appetite are the stuff of legends spread worldwide.

When President Theodore Roosevelt visited Brazil in 1914, he returned with stories of seeing an entire cow skeletonized in minutes by schools of frenzied piranha. The legend may be more truth than fiction, sending shivers up the spine of those who paddle the Amazon’s winding waters by canoe. Fortunately for humans, the riparian carnivores are far less likely to attack a living creature than they are to scavenge a corpse, but the idea of a razor-toothed eating machine is no less frightening.

And that’s why the U.S. military is taking interest. 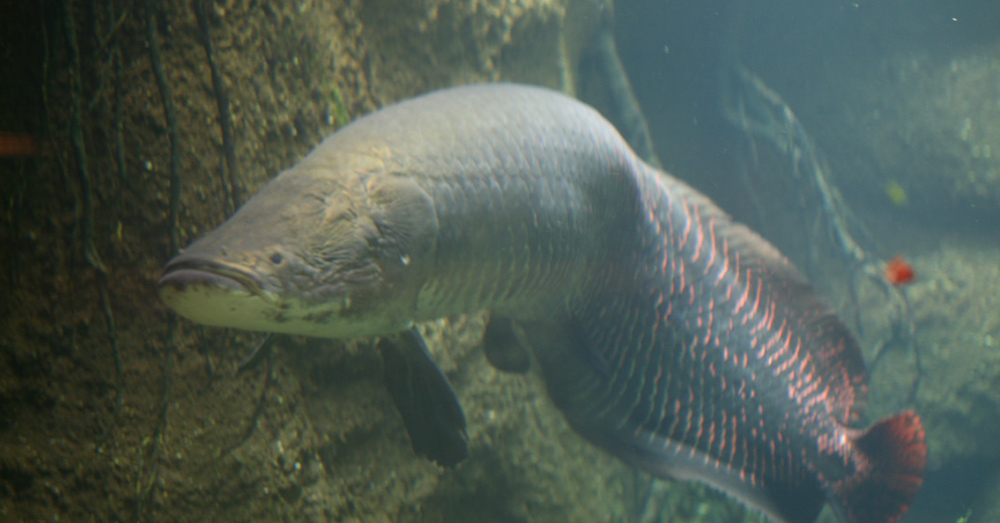 Source:Wikimedia Commons
The Arapaima fish lives in the Amazon.

It’s not so much the piranha’s lust for blood that’s drawing attention, but the creatures that have developed a natural defense against the scavengers. The arapaima’s tough scales provide just such defense, and could lend the basis for a new type of body armor keeping service members safe in dangerous war zones.

According to Popular Mechanics, the U.S. Air Force is studying the flexible scale design of the arapaima fish, which can withstand up to 1.7 million pounds per square inch of pressure. If the same principles can be applies to armor for enlisted military, ground vehicles, or even aircraft, casualties from enemy attacks could be drastically decreased. 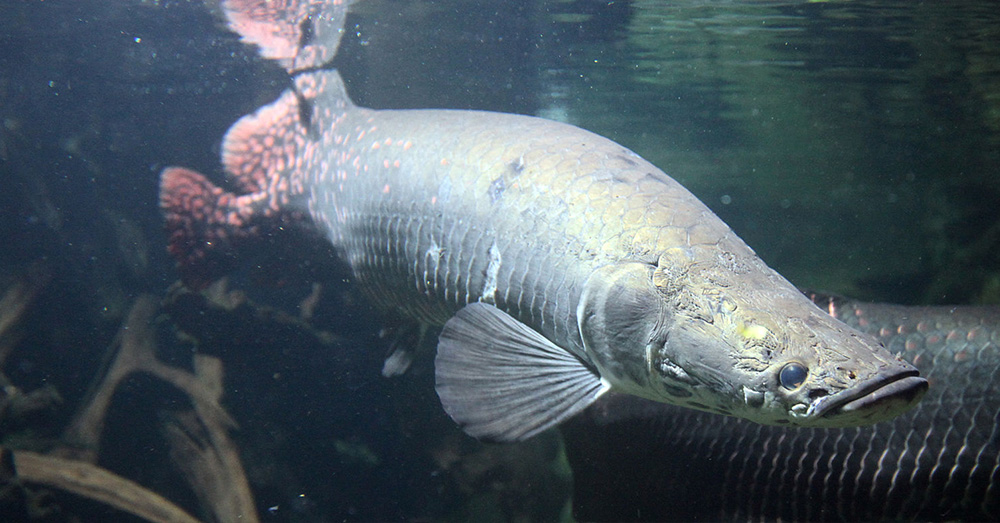 “It is true that the natural armor is similar to artificial body armor because of the similar scale overlapping system. However, the natural armor such as these fish scales is tough and much lighter, without impeding body flexibility and locomotion,” Yang added. “Remember that the fish scales were developed through hundreds of millions of years. They are very advanced.” 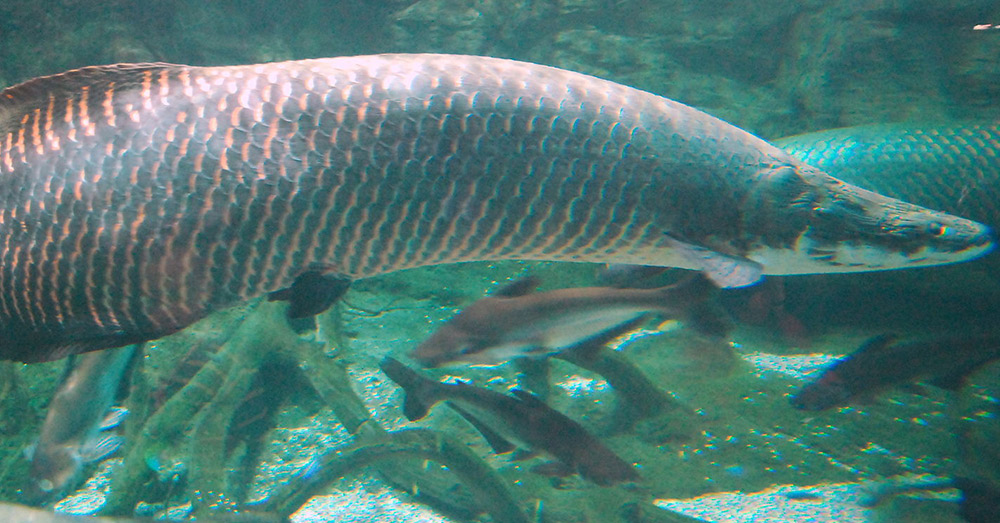 Source:WikimediaCommons
The Air Force is studying the Arapaima to learn how to create stronger body armor.

The flat-headed, air-breathing arapaima fish is found in Brazil, Peru, and Guyana. Adult arapaima may grow to as much as 10 feet long, weighing over 400 pounds. These fish are well-suited for survival in the oxygen-scarce mud of the riverbed, but their most important evolutionary advancement are the flexible yet resilient scales that protect it from predators.

Researchers from Lawrence Berkeley National Laboratory and UC Berkeley found the arapaima scales “have a hard mineralized outer layer to resist penetration that is bound to a tough-but-flexible inner layer by collagen—the main structural protein in skin and other connective tissues in the body.”

The mechanics of the scales are based on thin, parallel layers of collagen fibers, each layer oriented a few angles off the adjacent ones. 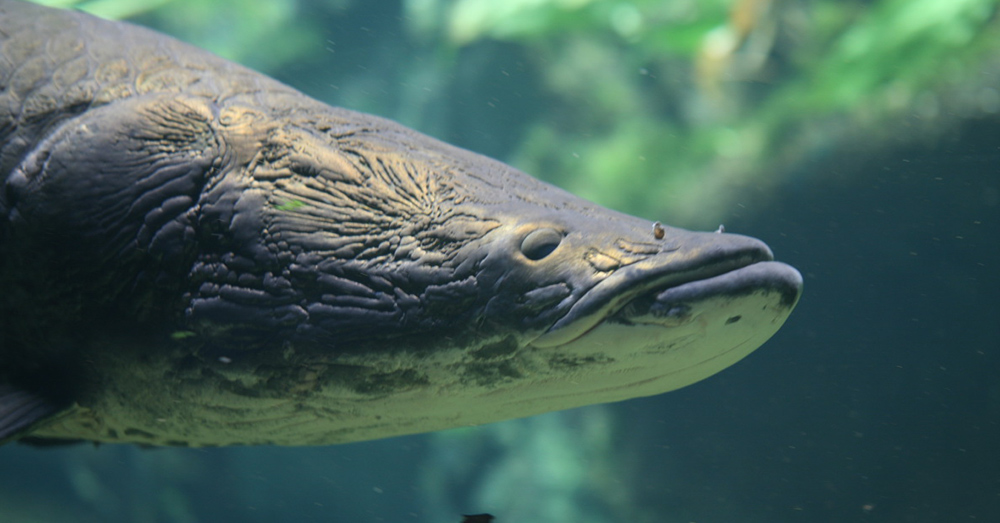 Source: Wikimedia Commons
This fish could some day save the lives of military personnel.

When “bitten” with great force, the scales deform, but do not puncture or tear.

“Unlike a conventional staircase, arapaima’s inner layer can twist and compress when under stress…the scales reorient themselves—in real-time—to resist force,” the DoE published in a statement. “That increases both their strength and their ability to resist fracturing.”