Cheri, a kitten specialist and foster for Cats at The Studios, in Los Angeles, California, was told that she’d be getting a new kitten to foster, but she had no idea what was coming her way.

When she first saw Ace, a black and white six-week-old kitten, she fell in love instantly. But Ace was not in good shape. He had just been run over by a car which injured his back legs. He was taken to the local shelter, where doctors examined him and thought it would be best to amputate his legs. But a volunteer at Cats at The Studios pulled Ace from the shelter. 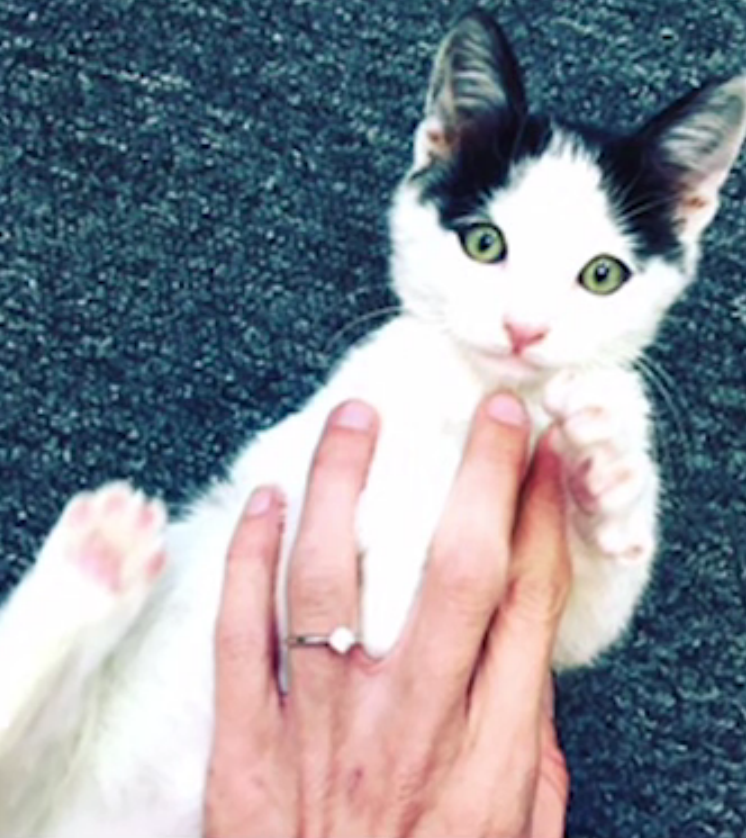 Cheri fostered Ace and got many more opinions from different doctors. This is when she found out that Ace’s injured legs were not his only problem. He also had an underlying, inherent heart condition: two holes in his heart which caused it to beat harder and faster than a normal heart. Ace’s future was bleak, and they knew he could die at any moment. 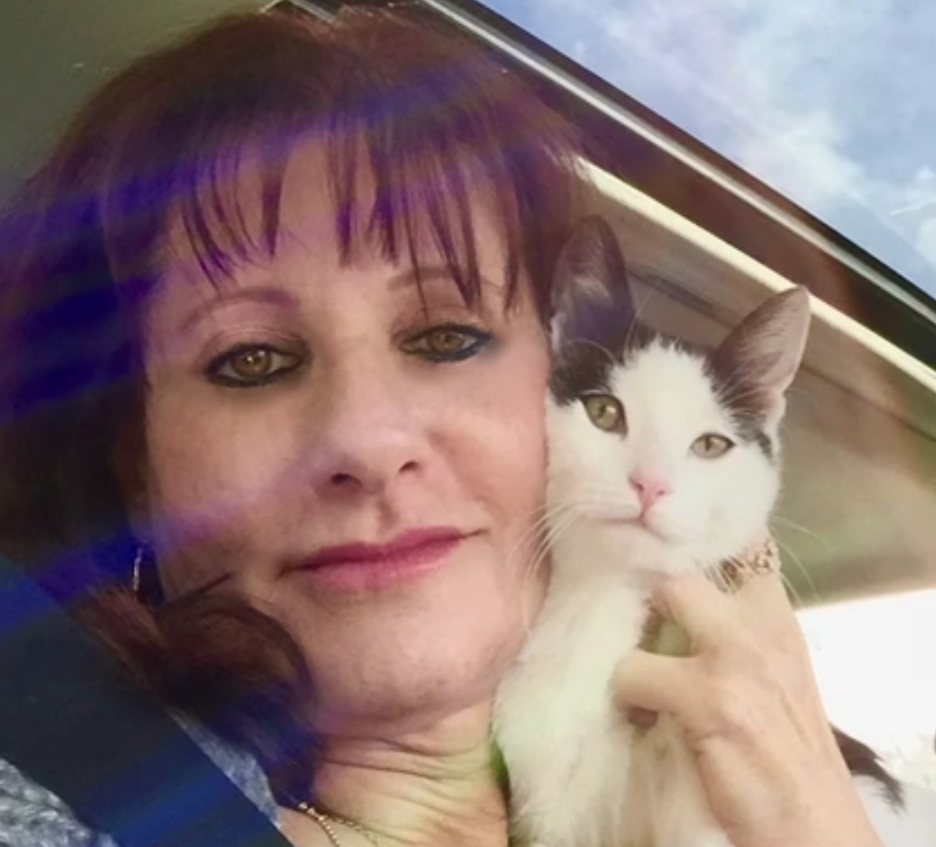 But one year later, Ace is not only still alive, but he’s running around and doesn’t act any different than any other cat! Also, the legs that were nearly amputated, have healed on their own!

And not only that, but he has brought a joy to Cheri that she’s never felt before. “I’ve never had a cat love me like this,” Cheri said in the video. “He sits in bed and he holds my face when we’re sleeping. He has totally stolen my heart.”

Watch more of his story in the video below: