Putting down a beloved pet is one of the hardest things any person has to do. Sgt. Michael Spitaleri with the Clearwater Police Department had a special bond with his dog, Major. Spitaleri and Major were a team, with Major being a K-9 officer and Spitaleri his handler from the very beginning. As a tribute to Major, Spitaleri wrote a beautiful letter that demonstrates just how much the dog meant to him.According to the letter that Spitaleri posted on Facebook, he picked Major up from an airport in November of 2008, and he wasn’t really sure about the dog. Major struck Spitaleri as a little timid. He soon learned how wrong he was, as Major constantly impressed the sergeant with his loyalty, intelligence and fearless nature. In March of 2009, Major and Spitaleri graduated from K-9 school. 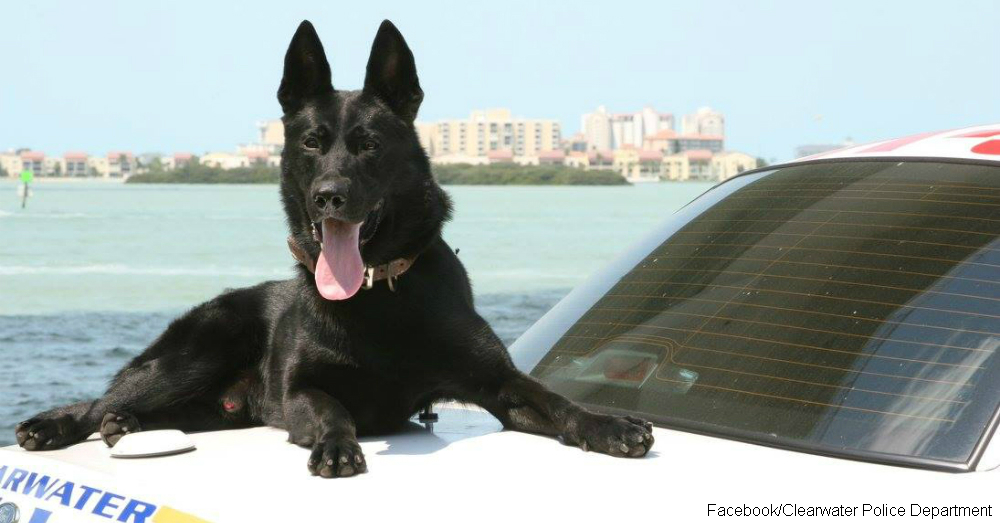 p>The Dodo reports that the pair served six years together. They made arrests. They both built good reputations, although Spitaleri says that he was just the guy who held Major’s leash.

According to the Tampa Bay Times, Major’s K-9 career came to an end in 2014 because of health issues. It was difficult for him to make the transition from an officer to a family dog, but he did get to stay with the Spitaleri family. While Spitaleri was at work, he knew his wife and kids were safe because they had Major watching over them. 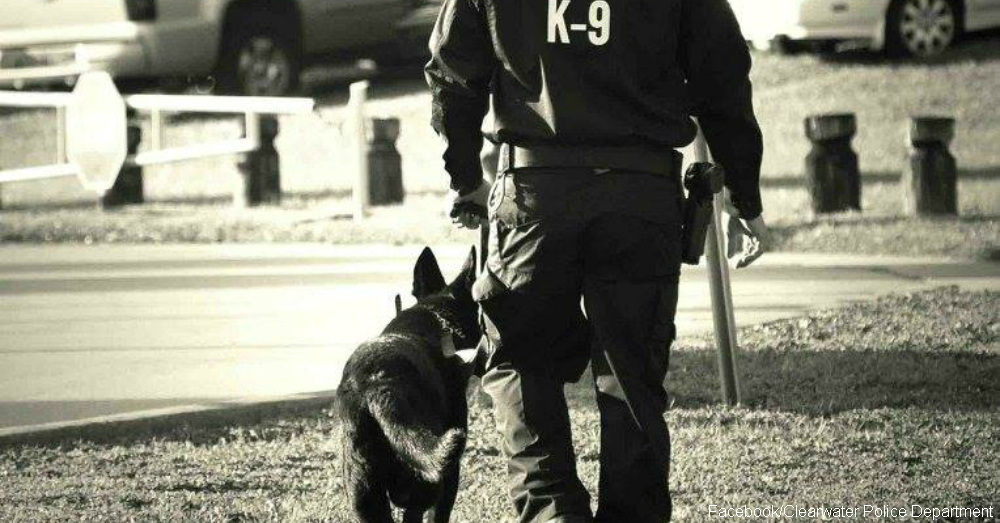 By June of 2016, Major’s health issues had gotten too serious, and Spitaleri had to make the difficult but necessary choice to euthanize his friend and comrade. His letter is a touching example of the bond between a man and his dog, and it has gone viral, receiving over 3,000 likes in only a couple weeks.While it’s sad that Major’s story ended, he got to do a lot of good in the world through his work as a K-9 officer. One program is trying to help shelter dogs do the same, by moving from the shelter to a K-9 unit.